We can't wait for their release! 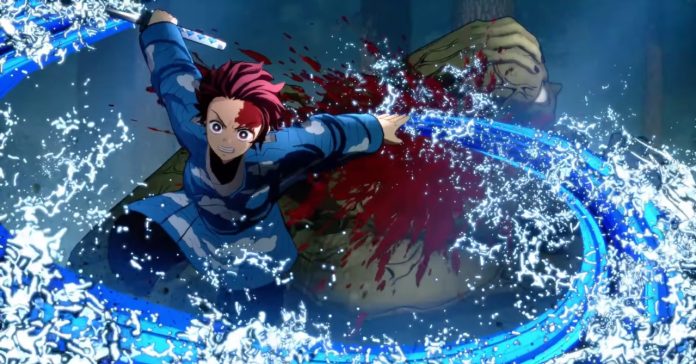 Following their announcement last week, we finally have our first look at the two upcoming Demon Slayer: Kimetsu no Yaiba video game adaptations!

Aniplex recently released the first official trailer for Demon Slayer: Kimetsu no Yaiba – Hinokami Keppuutan, a game developed for the PS4 by CyberConnect2, the creators of the Naruto: Ultimate Ninja Storm series as well as Dragon Ball Z: Kakarot.

Aside from an official announcement and some cool visuals, the new trailer for the Demon Slayer PS4 title didn’t show off actual gameplay. So right now we don’t know how the Demon Slayer game will play, though we expect it to be a story-driven game much like DBZ Kakarot.

Alongside the new trailer, Aniplex also released a quick development report for the upcoming game:

As for the second Demon Slayer game, it’s entitled Kimetsu no Yaiba: Keppu Kengeki Royale — a mobile battle royale for iOS and Android. The Demon Slayer mobile game is set to release later this year.

Not familiar with the series? Demon Slayer: Kimetsu no Yaiba is a Weekly Shonen Jump manga series that started in 2018; it then received an anime adaptation last year to great commercial acclaim. In fact, Demon Slayer might just be the most popular anime series of 2019, not to mention that it’s now one of the best-selling manga series.

- Advertisement -
Previous article
MU Online returns to the PC — Here’s what we think of this blast from the past
Next article
Geek Lifestyle Review: OPPO Enco Free