Doraemon Story of Seasons releases on the PS4 this July 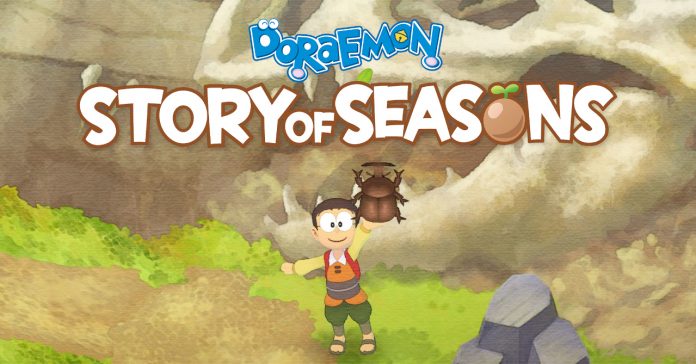 Bandai Namco has just announced that Doraemon Story of Seasons is getting a PS4 release on July 30. The game was originally released back in October 2019 worldwide for the Nintendo Switch and Windows PC.

In case you’re unfamiliar, Doraemon Story of Seasons is a farming simulation game where players take on the role of Noby (aka Nobita) who is transported to another world along with Doraemon and company. While they try to find a way back to their own world, Noby and company settled down in a farm in town.

As for its gameplay, Story of Seasons is described as:

“The game is set in a place call ‘Natura’, a town rich in nature. Noby’s rich ranch life begins while searching for the “secret gadgets” that has disappeared for a certain reason. Grow and harvest crops, take care of animals and develop your ranch. If you deepen your relationship with the unique villagers who live in Natura, you may find some of the “secret gadgets. In addition, you can also fish and catch insects, change the interior of the room, and enjoy a peaceful life.” 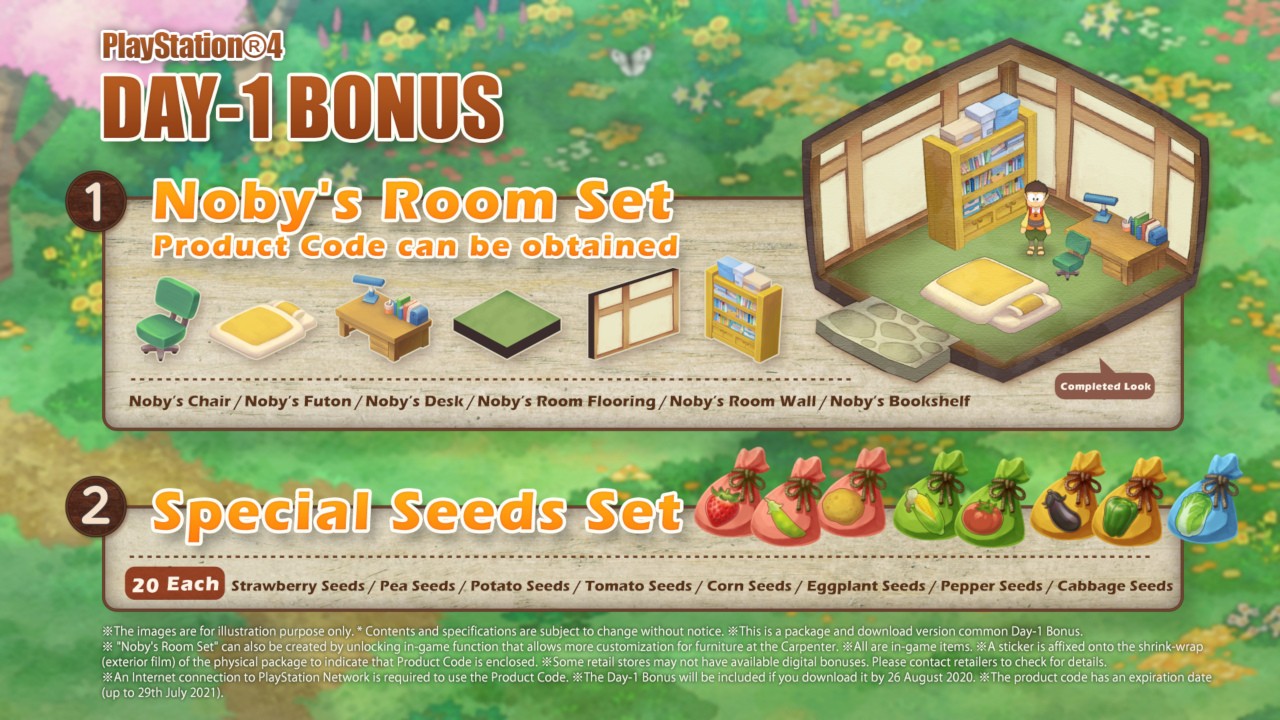 For players who buy the game on Day 1, they will receive the following in-game goodies:

Doraemon Story of Seasons releases in Southeast Asia (Singapore, Malaysia, Thailand, Philippines and Indonesia) on July 30, 2020 for the PS4.