Even the music has been elevated to new heights! 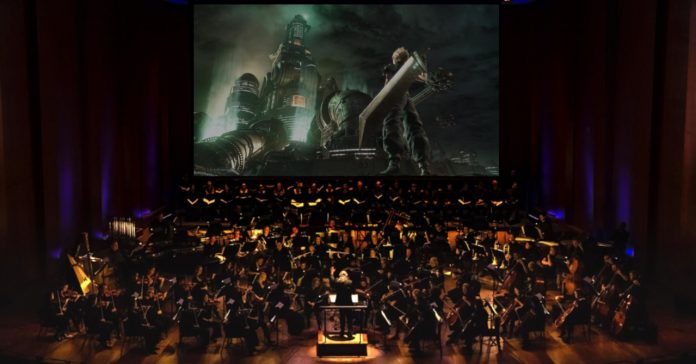 Much has already been said about the Final Fantasy VII Remake’s updated graphics, character design, fleshed out story arcs, and probably one of the best battle systems we’ve ever came across with this generation. Though one key thing that absolutely stood out for me is how brilliant the music of the game is.

Let me put this upfront, the FF7 Remake’s music is pure genius! Hands down one of the best, if not the best, game soundtracks we’ve come across. 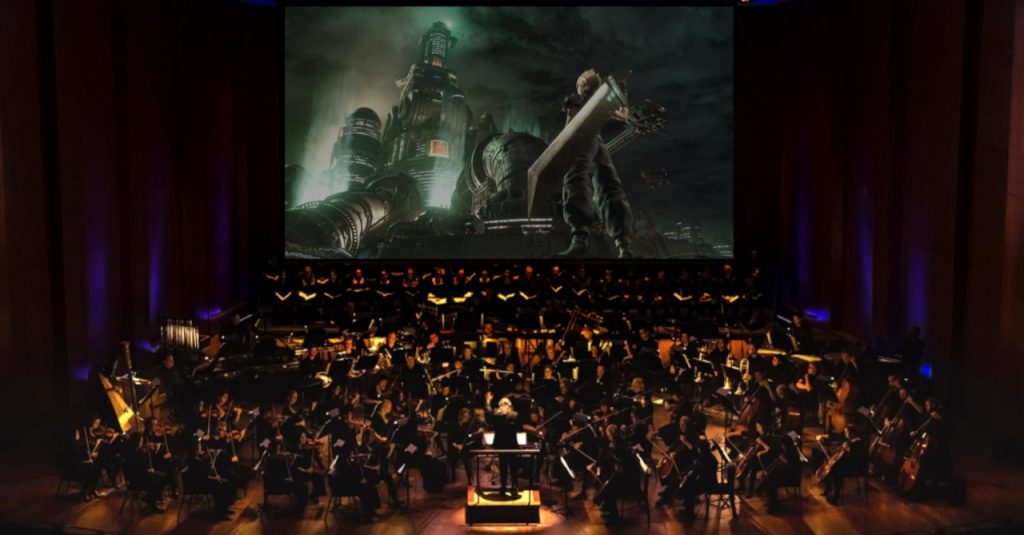 Similar to how every aspect of the game has been elevated to create a rich new experience for both newcomers and veterans of the franchise, the music has also been elevated to new heights as well. Sure, the original FF7’s soundtrack is amazing in its own right, but simply transforming it from MIDI to a fully recorded orchestral score (with real insturments) simply won’t cut it.

According to Final Fantasy 7 Remake’s Music Supervisor, Keiji Kawamori (KH3, Black Mages), because of the nature of the gameplay, the traditional way to craft a game soundtrack (especially a Final Fantasy soundtrack) doesn’t apply anymore. They wanted the to music to weave in and out depending on the tension and action sequence of the moment as seamlessly as possible, and that’s where the genius of crafting this dynamic soundboard comes in. 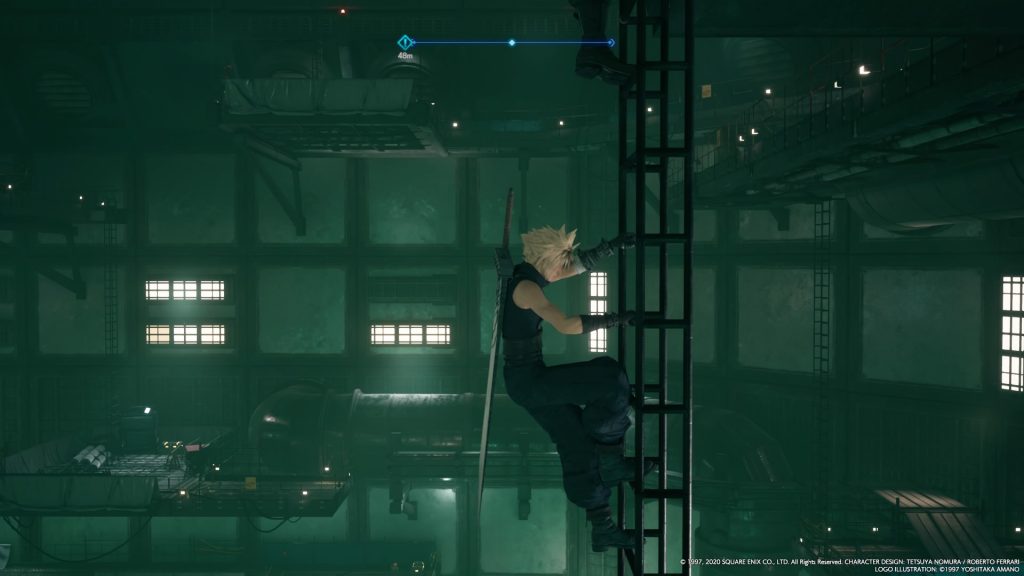 Unlike the previous Final Fantasy games where a specific Battle theme would play whenever you confront an enemy which then cross-fades into the “stage” bgm, Final Fantasy 7 Remake does it quite differently. Yes, you’ll still be able to treat yourself to classic Battle themes like Those Who Fight, but you won’t hear it often. Instead, what you’ll get is a battle-esque beat to whatever the current soundtrack of the stage you’re in is.

If you’ve played the Demo, the main theme playing throughout the Mako Reactor 1 Bombing is a slow, ominous droll that’s meant to keep things suspenseful. When you do meet enemies and get into battle mode, suddenly a secondary music would weave itself into the first one, creating a totally new beat but still using the same melodic tune. This amps the action up and and seamlessly transitions the pace of the game from exploration to battle.

This magical transition happens not just in one track – it seems to happen to nearly every track. This seamless layer of music removes the sudden jarring break of a battle theme whenever you encounter random enemies along your route. This also makes the experience of listening to the main battle theme even more rewarding. The first time you’ll hear a rendition of Those Who Fight would be during the first main boss of the game – the Scorpion Sentinel. There is another arrangement of the same song on a different boss a couple of chapters later. 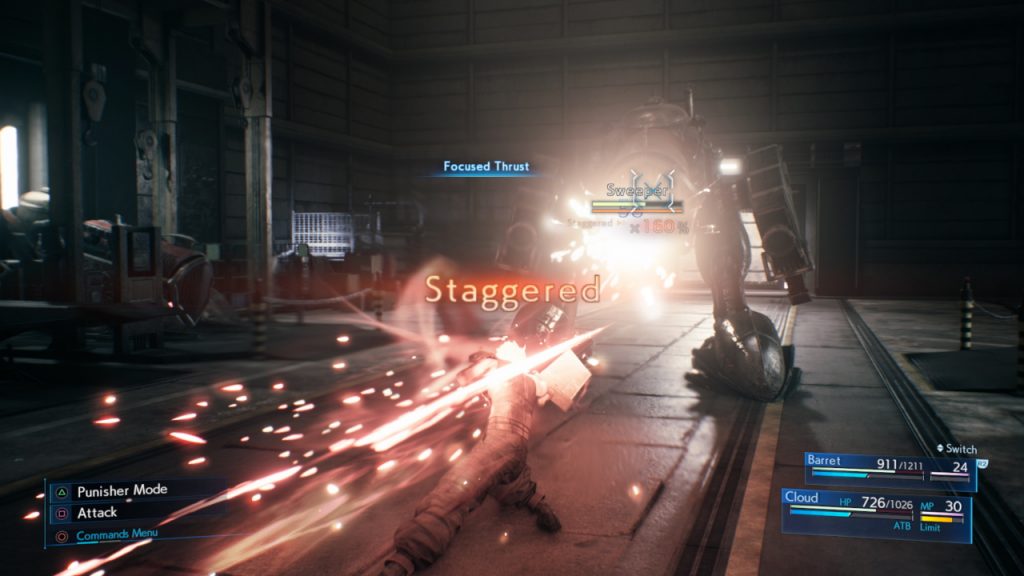 The game’s soundtrack also does wonders outside of combat.  With dialogue being a huge part of the game (and everything – and I mean everything) being voiced, you will need moments when the main theme would fade back into the background so you can hear the main character (and even to some point, NPCs) speak. This careful arrangement has been lovingly done on some of the most iconic Final Fantasy 7 Music.

Take the ever popular Tifa’s theme as an example. In the original Final Fantasy 7 rendition, horns play the main melody. With the Remake, composers Masashu Hamauzu (FFXIII) and Mitsuto Suzuki (FFXIII-2) went with a piano to introduce the iconic melody first, making for a tender introduction. After easing the audience in with the initial piano bars, the familiar horn sound returns to play the melody (with violins supporting it), resulting in a fresh yet still familiar take on an iconic track.

What’s even better is that during the latter part of the game (during a specific scene which we won’t mention because spoilers), Tifa’s theme will play once again, but with a different arrangement. In this version, the main melody is played on violins; while this may seem like a small change, it massively adds into the emotional impact of the scene. It’s little details like these that make the entire soundtrack richer! 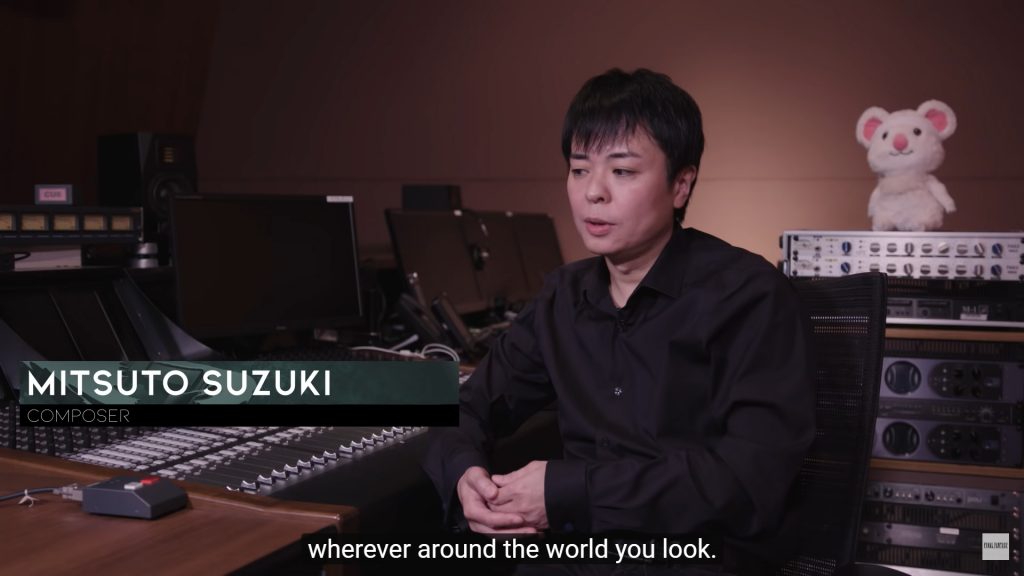 The composers conceded that they probably wrote the most music here in Final Fantasy 7 Remake more than they ever did in any other game project. Luckily, Hamazu was part of the original team designed to create the OG score with famed Final Fantasy composer Nobuo Uematsu back in the 90’s. Speaking of Nobuo Uematsu, he also crafted a new theme song for the game. And while it felt out of place at first, the inclusion of an instrumental arrangement in one of the chapters helps ease you in

If you’re just planning on getting the game now, there is a version out on PlayStation Stores that include a mini soundtrack. You bet your materia we got ourselves one and while the mini soundtrack is but a small sampler of the 7-Disc-worth music masterpiece in FF7r, this 12-track selection should keep you thoroughly (musically) engaged. 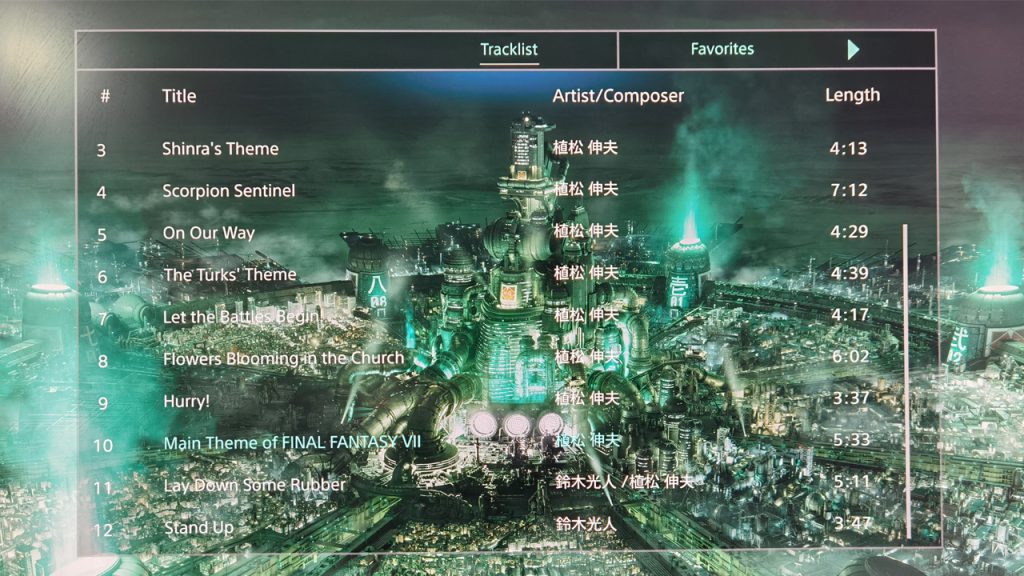 Out of the 12-tracks, our favorites would be: Scorpion Sentinel (a cinematic rendition of Those Who Fight), Let the Battles Begin!, On Our Way, and a simple but sweet rendition of Flowers Blooming in the Church (a take on Aerith’s theme).

If you want to get yourselves a copy of the special edition soundtrack (7-Disc soundtrack + 1 bonus CD which includes all songs from the music quest from the game), Hubbyte is accepting backorders for PHP 5200. 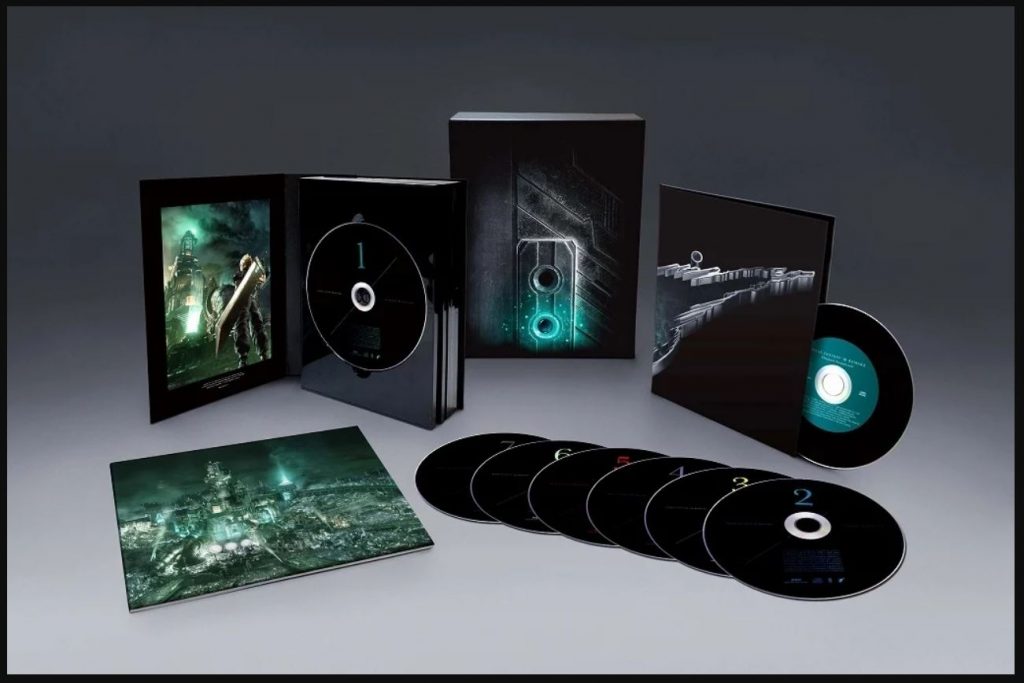 If you want more on Final Fantasy 7 Remake’s music, you can check this 5-part mini documentary on their official Youtube Channel. The clip below is solely about the music and sound effects for the game.