The WOTV FFBE Release Campaign Offers exciting rewards for players of both titles! 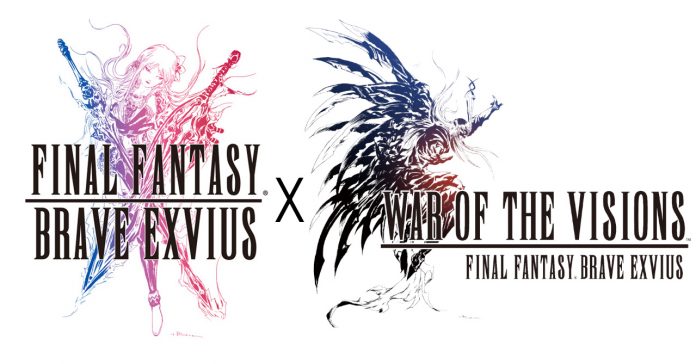 The WOTV x FFBE event is live now until April 28, and it will give Final Fantasy Brave Exvius players free character summons, as well as various limited-time rewards. Here’s a quick rundown of what players can get:

To celebrate the release of WAR OF THE VISIONS FINAL FANTASY BRAVE EXVIUS, we will be giving away rewards for each…

As part of the event, both FFBE and WOTV players can earn rewards based on new and returning players to Final Fantasy Brave Exvius. Here are the rewards that will be given out once certain milestones are met:

Both Final Fantasy Brave Exvius and its tactical RPG spin-off, War of the Visions, are available now on the App Store and on the Google Play Store.

Want to know more about WOTV? Check out our review of the game here:

- Advertisement -
Previous articleThe Galaxy A01 is a new budget smartphone from Samsung, and it’s available now in the PH
Next articleNew Switch update lets players remap controller buttons and transfer game data to an SD card