The update is live now! 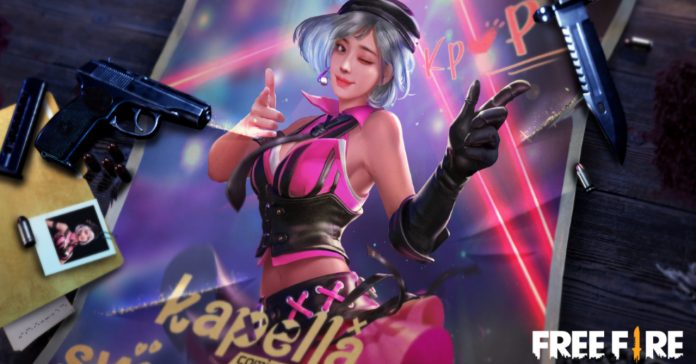 Here’s something to be excited about, Free Fire fans! Garena recently released the latest Free Fire patch update, and it brings a ton of new content for players to enjoy. The new patch brings the highly-requested ranked mode for Clash Squad, a new character, and many more.

Probably the main highlight of the new patch is Clash Squad, which only became a permanent game mode a few months back. Even if it’s relatively new, Clash Squad quickly became a player favorite. Thanks to this, Garena is releasing a ranked mode for Clash Squad, and it’s available now in pre-season for survivors. During pre-season, Clash Squad – Ranked will be closely monitored to fine-tune the player experience in preparation for the official season launch. In the meantime, Clash Squad’s classic mode will continue to be available for players. 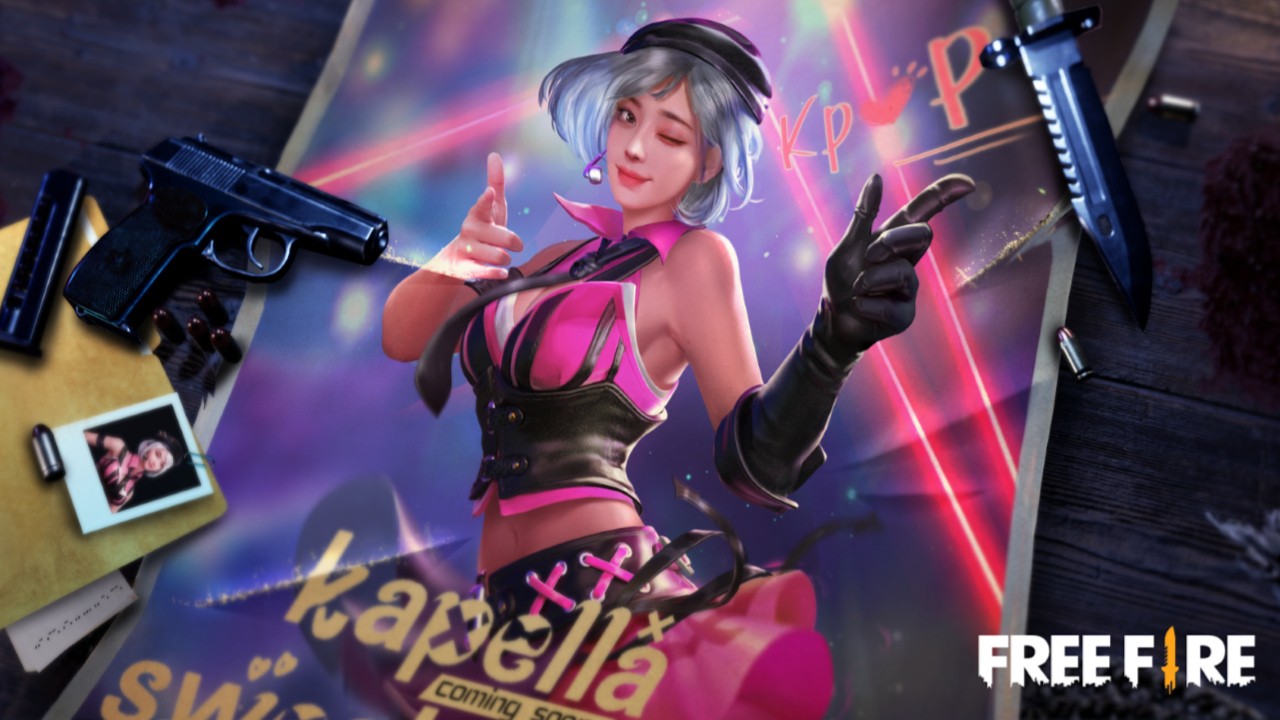 Another big addition is the new character, Kapella who is a lead singer of a KPop band. As for her skillset, Kapella is a healer that also increases effects of healing items and skills when in use. She also has the passive skill ‘Healing Song’ which reduces speed of HP loss of allies when knocked down.

Other additions in the patch include various new weapons, as well as the 2-person motorbike vehicle. Finally, the update comes with the new pet Ottero.