We're totally down for an Animal Crossing anime adaptation! 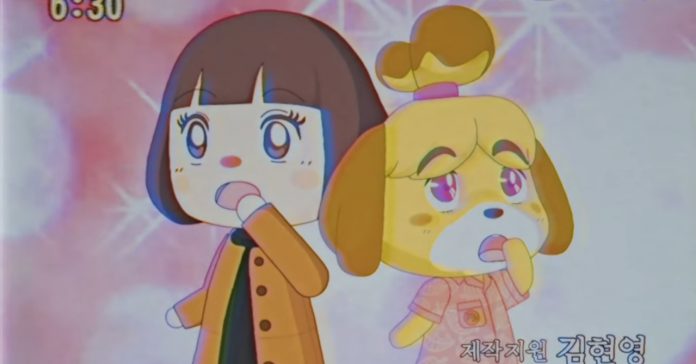 Animal Crossing: New Horizons is easily one of the most popular games right now, after all, it did just set the record for most number of digital sales in one month by a console game. Thanks to New Horizons’ popularity, we’re seeing even more amazing Animal Crossing fan art than usual, though this new one might just be our favorite!

Korean artist Southbig recently released a super-cute Animal Crossing “anime opening” video, though unlike typical fan-made anime intros, this one features visual style and music that are straight out of the 80s!

While Animal Crossing is adorable enough on its own, this anime opening just turns the cuteness meter all the way to 11! We can’t get over how cute Isabelle, Tom Nook, and Blathers are in this. And for some reason, Mabel is basically Sonic in this opening!

Aside from the anime opening, Southbig also did a cute retro poster for his Animal Crossing “anime”: 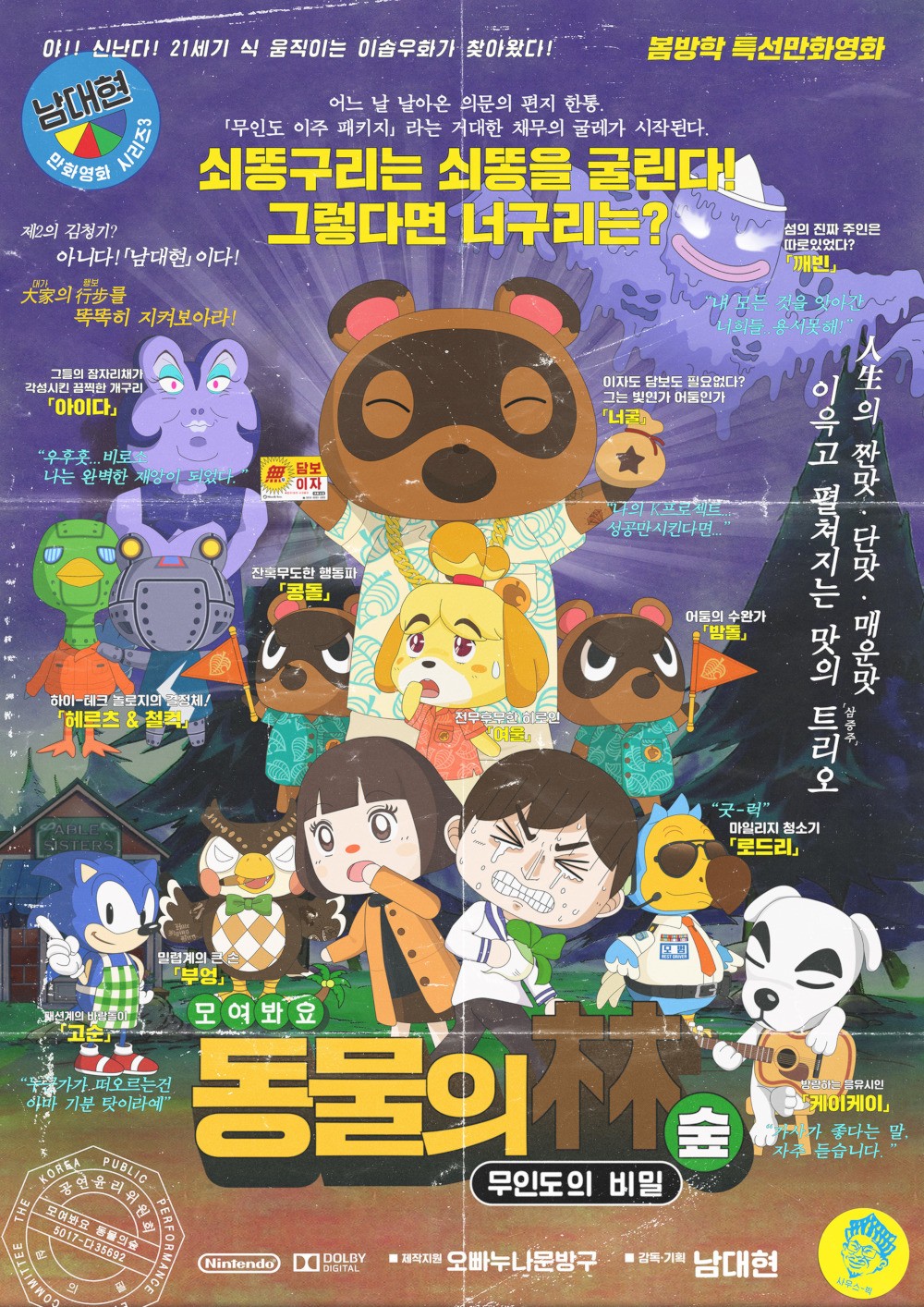 This anime opening definitely makes us want an Animal Crossing animated series. Get to it, Nintendo!

Aside from Animal Crossing, Southbig has also created other awesomely retro works. Check out his YouTube channel and Notefolio for more cool stuff.