New Horizons now has the most digital sales in one month of any game ever! 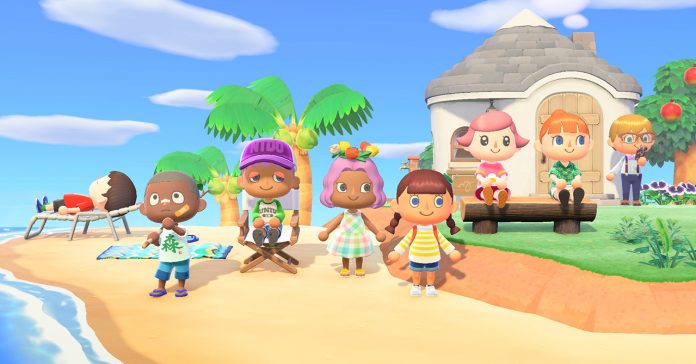 Aside from selling well digitally, New Horizons also had a high amount of physical sales in the US, UK, and Japan. While there are no combined digital and physical sales numbers, we believe that in total, New Horizons is easily one of the fastest among the Switch alongside the likes of Pokemon Sword and Shield and Super Smash Bros. Ultimate. 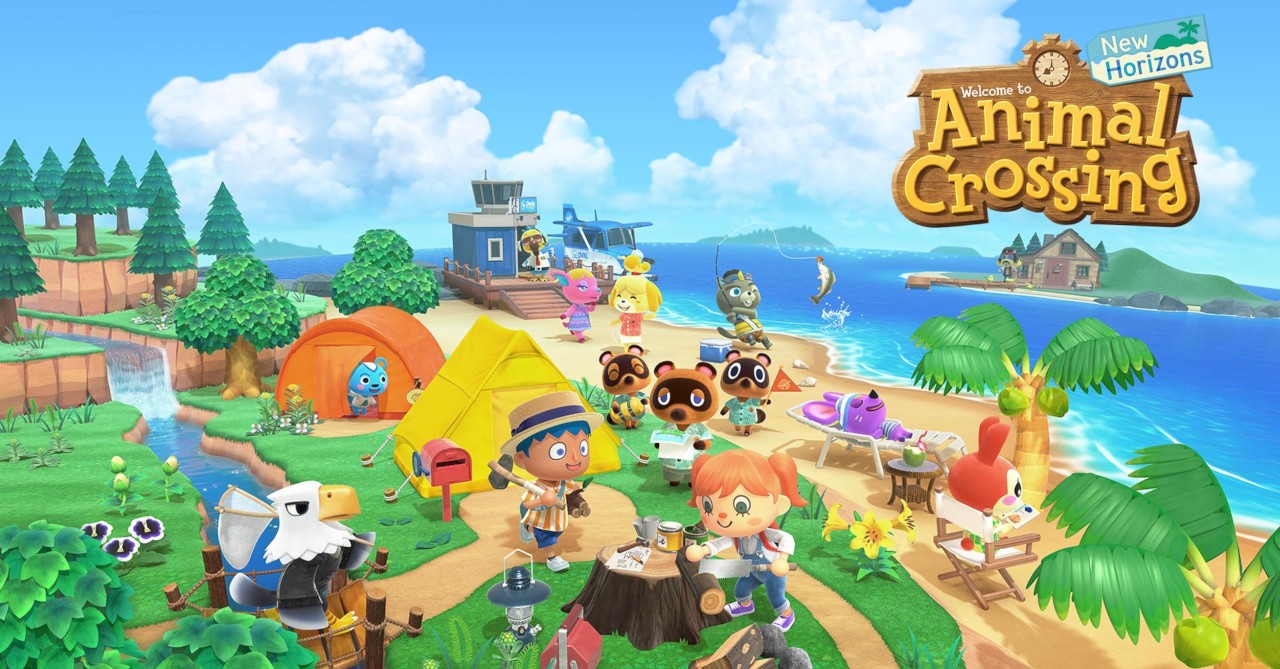 New Horizons being a massive hit is likely due to a number of factors. For one, it’s the first mainline Animal Crossing game released since 2012, with the previous game being New Leaf for the 3DS. The game also released at an opportune time as people from all over the world being told to stay at home due to the pandemic.

Already playing New Horizons? A big new update just dropped, and it adds a lot of new content for free: