A great game to play during the quarantine. 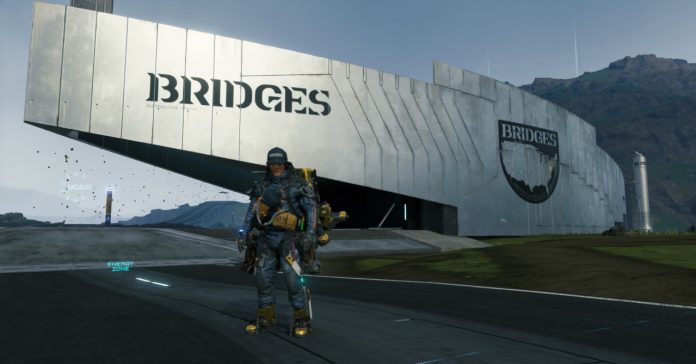 When the PC release date of Death Stranding was announced last month, a photo mode was highlighted along with various other features for the game’s PC version. While the game’s PC port has not been released yet, players on PS4 will finally get their hands on Photo Mode for the game!

Kojima Productions recently announced that Photo Mode has been added to Death Stranding in the latest v.1.12 update. With Photo Mode, players can finally compose and create creative photos in Death Stranding as it lets users change camera angles, shift colors, add frames, and even change the poses for Sam and BB!

I know you all have been waiting for this. The latest update (v.1.12) for #DeathStranding is now available, and features Photo Mode! Change angles, colors, frames, expressions and more! What will you snap?#TommorrowIsInYourHands pic.twitter.com/whPvRDVG2u

Even before the official announcement, the addition of Photo Mode in Death Stranding is no surprise, especially considering that most triple-A games lately have photo modes of their own. There’s also the fact that Horizon Zero Dawn, a game that runs on the same Decime game engine as Death Stranding, has a photo mode.

Photo Mode in Death Stranding has been a long awaited feature as the game has incredible visuals, so much so that we even think it’s one of the best-looking games in this generation. Aside from being a great looking game though, Death Stranding is also one of the most unique and interesting experiences of the previous decade.

If you haven’t played it yet, here’s our review which might just convince you to give the game a go: