Be wary of spoilers. 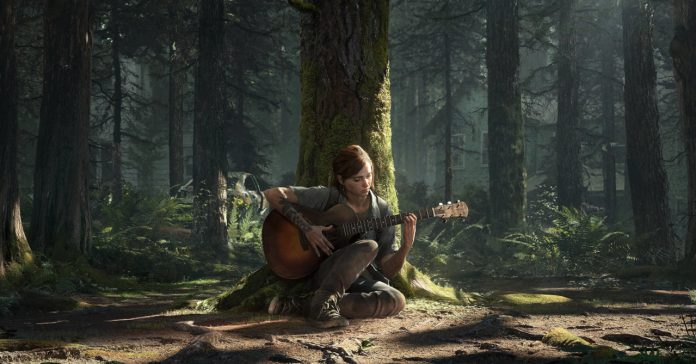 It seems that both fans of The Last of Us, and developer Naughty Dog can’t catch a break. After the announcement that the release of the game has been delayed indefinitely, a video of The Last of Us Part II has leaked online. The leak isn’t just a short gameplay recording though, apparently most (if not all) of the game’s cutscenes were leaked along with various developer menus.

Even if the leaked video is no longer on YouTube, a lot of people have already seen it (and maybe even got copies of it). And because most (if not all) of the game’s cutscenes were leaked, major plot details of the game are now being discussed online in various sites/forums.

Given the situation, fans of The Last of Us should definitely be wary of spoilers. If you want to avoid spoilers, you should definitely refrain from visiting certain subreddits, 4chan’s /v/ board, and other forums until the game’s new release date of June 19.

Out of respect for the game’s developers, we won’t share links to any discussion or re-uploads of the leaked videos. And if you do happen to come across the leaks, please be considerate of your fellow gamers avoid sharing them.

UPDATE (April 30): Naughty Dog has released a statement regarding the leaks:

A message from the studio: pic.twitter.com/f0TzIZXUIB

UPDATE (May 3): According to Jason Schreier, hackers have leaked the game video and not a Naughty Dog employee.