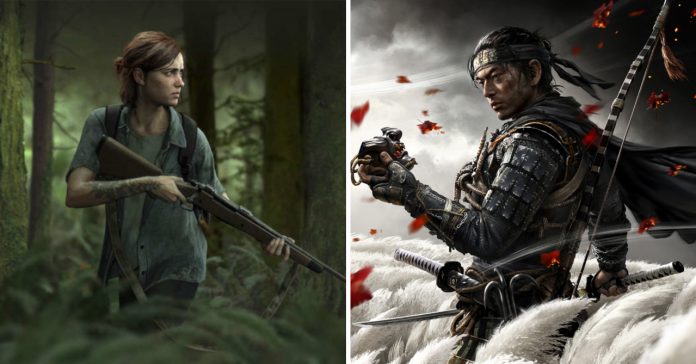 The final June 19 release date for The Last of Us Part II follows multiple delays to the game. Originally, the game was scheduled to release on February 21, but was delayed to give the developer more time to polish the game. The game’s release date was then put on hold indefinitely due to the logistics issues brought about by the COVID-19 pandemic.

The new June release date is certainly welcome news for fans of The Last of Us, especially considering that major plot details and cutscenes from the game have leaked online. Gamers looking to avoid spoilers will now only have to wait for a bit over a month to get the game.

Meanwhile, Ghost of Tsushima was originally scheduled to release on June 26. Due to the COVID-19 pandemic though, Sony has decided to push the game’s release to July.

With both games scheduled to release in the coming months, here’s hoping the situation gets better in a lot of countries soon so that players will be able to get their hands on physical copies of both titles upon their respective release days.