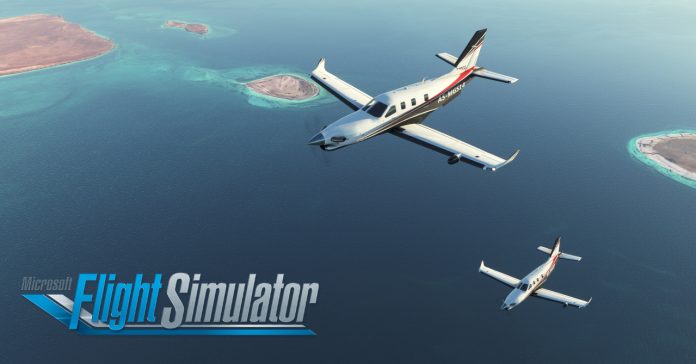 The upcoming title Microsoft Flight Simulator is definitely a game that most flight sim enthusiasts are eagerly awaiting; after all, it is the first new game in the series in over a decade. Even those who aren’t very much into flight sims may also find this game interesting, especially as none of us will probably fly in a plane anytime soon due to the ongoing pandemic.

If you are interested in the game, you better clear up your hard drive as its file size is massive! Microsoft Flight Simulator will need 150GB of storage space on your PC’s hard drive.

The game’s large file size is likely due to the massive data needed to render its world and over 40,000 airports. Yes, Microsoft Flight Simulator includes all of the airports in the world.

Even though its file size is already massive, it’s not the largest game that’s out on PC right now. It’s actually beaten out by Call of Duty: Modern Warfare with its gargantuan 175GB file size. Given the scale of Microsoft Flight Simulator, the fact that it’s not even the biggest PC game now is quite impressive.

Aside from needing lots of storage space, Microsoft Flight Simulator also has steep system requirements. Microsoft ideal specs recommendations include high-end CPUs such as a 9th gen Intel Core i7 or a Ryzen 7 Pro 2700X, as well as powerful GPUs such as a Radeon VII or an RTX 2080.

Here are the full system requirements for the game: 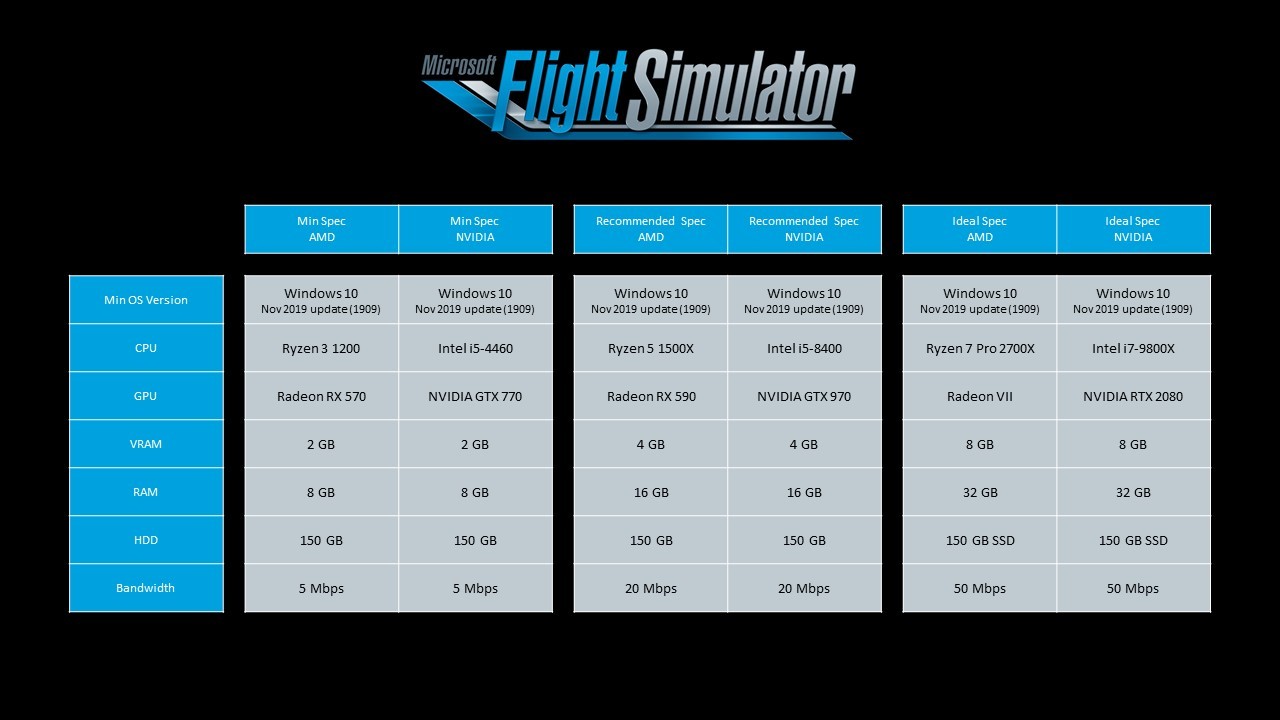 Microsoft Flight Simulator is set to be released sometime this 2020 for PC and Xbox One.