To be distributed by ODEX Philippines. 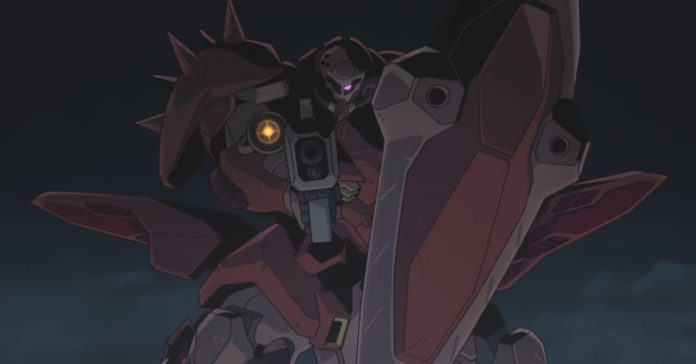 Earlier this month, we got word that an upcoming Gundam film will be set primarily in the Philippines. Now, we know that the Gundam anime movie in question will get a Philippine cinema release!

ODEX Philippines recently announced via its official Facebook page that Mobile Suit Gundam: Hathaway will release in Philippine cinemas. While the film is confirmed to release in the Philippines, there’s no word yet on when the anime movie will be screened and on which cinemas. It’s safe to assume that the film will screen in the Philippines after its Japanese release on July 23; provided there are no delays due to the pandemic.

Not familiar with the movie? Mobile Suit Gundam: Hathaway is the first in the three-part anime film series based on the light novel series, “Hathaway’s Flash.” The film’s story is set in the Universal Century timeline and follows Hathaway Noa who joins the Mafty terrorist organization as they fight against the Earth Federation.

Hathaway recently made waves in the Filipino anime community, after all, the film is set primarily in a future version of the Philippines, specifically in Davao City.

Given the film’s setting, the upcoming Gundam movie should be a treat for Pinoy anime fans. So here’s hoping our current situation improves by the time ‘Hathaway’ gets released.

- Advertisement -
Previous article
The Huawei MatePad Pro and P40 Pro let you stay creative while at home
Next article
XCOM: Chimera Squad is out now on Steam with a special introductory price