Ubisoft teamed up with Hasbro to give everyone another free game on PC! 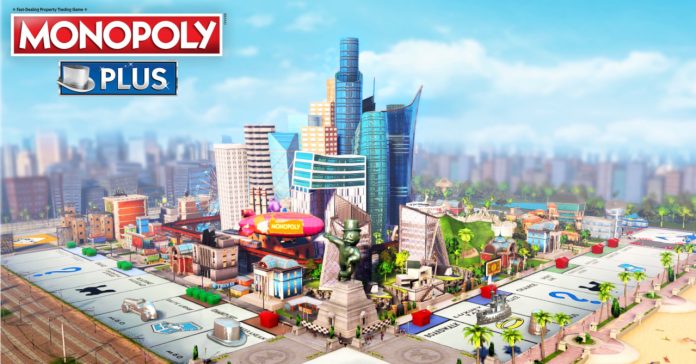 Looking for more free games to play while at home during the quarantine period? Ubisoft recently announced that it has partnered with Hasbro to make Monopoly Plus on PC free to play. Players can now try out the ever-popular board game on their PCs for free until April 27 via the website free.ubisoft.com/.

The Monopoly game on PC is the latest offer from Ubisoft in its month-long series of freebies and trials. This is part of Ubisoft’s campaign to support everyone all over the world who are currently at home due to the COVID-19 pandemic. After all, games are a great way to spend time while at home as they let people spend time/socialize with friends and family even while practicing social distancing.

While we’re pretty sure that nearly everyone is already familiar with Monopoly, here is the official description of Monopoly Plus for PC:

“With MONOPOLY, players will be able to enjoy the game they know and love on three unique 3D living boards. As players progress and invest, cities will live, evolve and prosper in front of their eyes. At the start of each game, players can choose from one of the six House Rules chosen by MONOPOLY fans from around the world or keep games short with the new Special Goals.”

In related news, Ubisoft also recently announced a free trial for The Division 2.