One Piece to stream on Netflix this June

Only in select countries though. 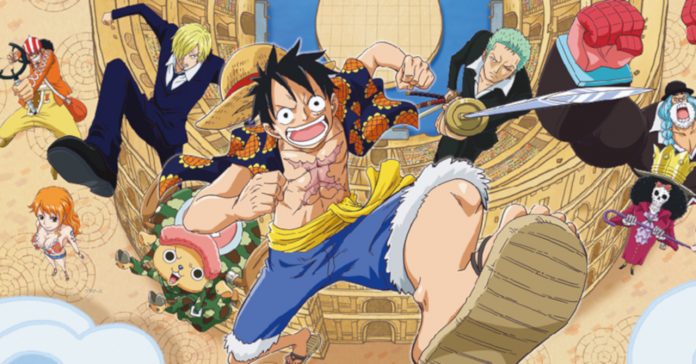 With lots of anime available on the platform, Netflix is emerging as one of the best streaming services for anime fans. Now, it seems that Netflix is strengthening its already impressive catalog of anime titles with the announcement that One Piece anime series will stream on Netflix starting June 12.

Specifically, the first two sagas of the series, The East Blue and Alabastas will be the first ones to be made available on Netflix. This means there will be 130 episodes available on the platform on the 12th of June (123 episodes if the filler episodes are taken out). While 130 episodes is already a lot, that’s just a fraction of the anime’s episode count as One Piece already has over 900 episodes, with more to come as the series is still ongoing.

Squeezing the first two arcs of One Piece into sixty seconds stretched our editors to the breaking point, but the results are worth it. The East Blue and Alabasta sagas coming soon to Netflix. @ToeiAnimation pic.twitter.com/u1h5m14Jri

Aside from the upcoming release of the first two One Piece sagas, Netflix has more plans in store for the ever-popular anime/manga franchise. Last January, Netflix announced that it is working on a live-action One Piece adaptation: