Home Games UPDATE: The FF7 Remake is now available to pre-load for users who... 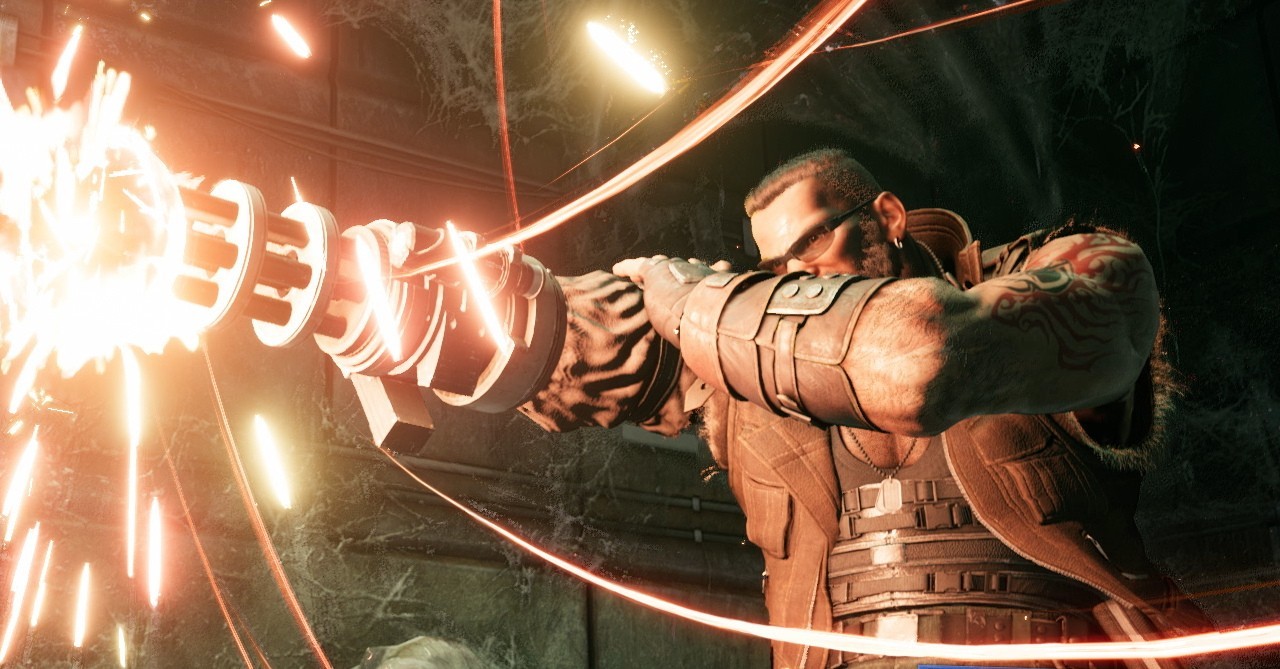 While the Final Fantasy VII Remake is set to release digitally on April 10, users who have pre-ordered the FF7 Remake will now be able to pre-load the game on their PS4! Originally, the game was set to be available to download on April 8, though its seems Square Enix moved up the download date to let everyone download the game ealier. 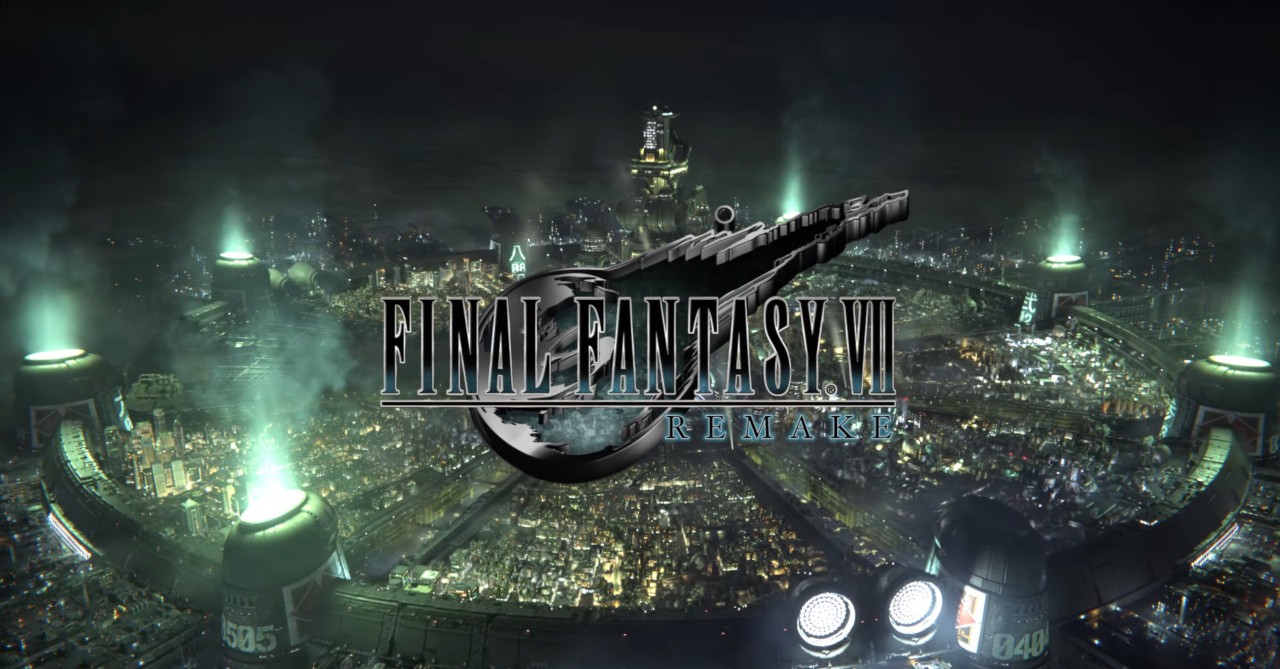 The game being available to download now is great news, especially as the game has a file size of 100GB. With this earlier pre-load date, users who are experiencing lower internet speed (due to the current quarantine in various countries) will have plenty of time to download the game.

In related Final Fantasy VII Remake news, the game has already started shipping in Europe and Australia, meaning some lucky gamers are already getting their hands on the game: