Because of the COVID-19 pandemic. 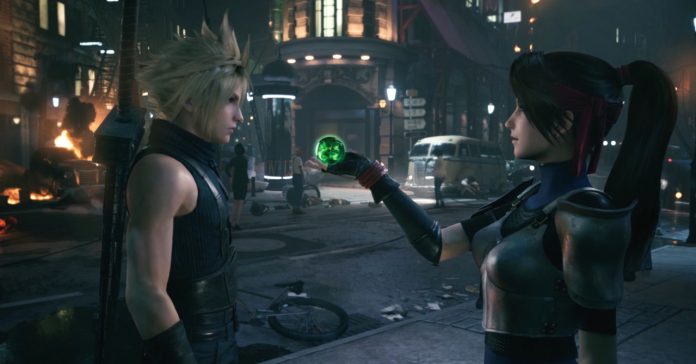 Two weeks ago, Square Enix said that gamers should expect delays in getting physical Final Fantasy VII Remake copies due to quarantines all over the world to stem the COVID-19 pandemic. Now, Square Enix released another statement, this time saying that the FF7 Remake will ship early in select territories. 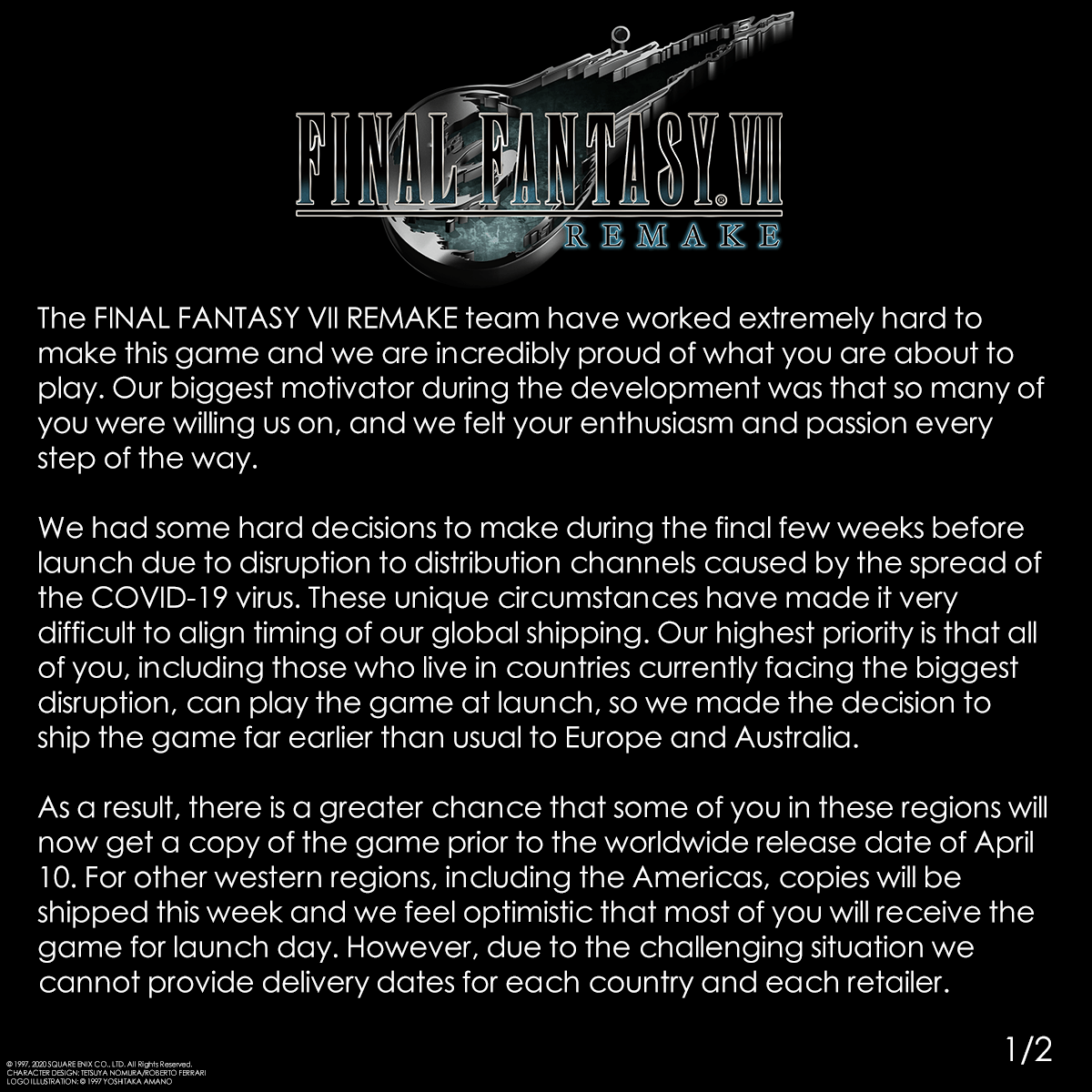 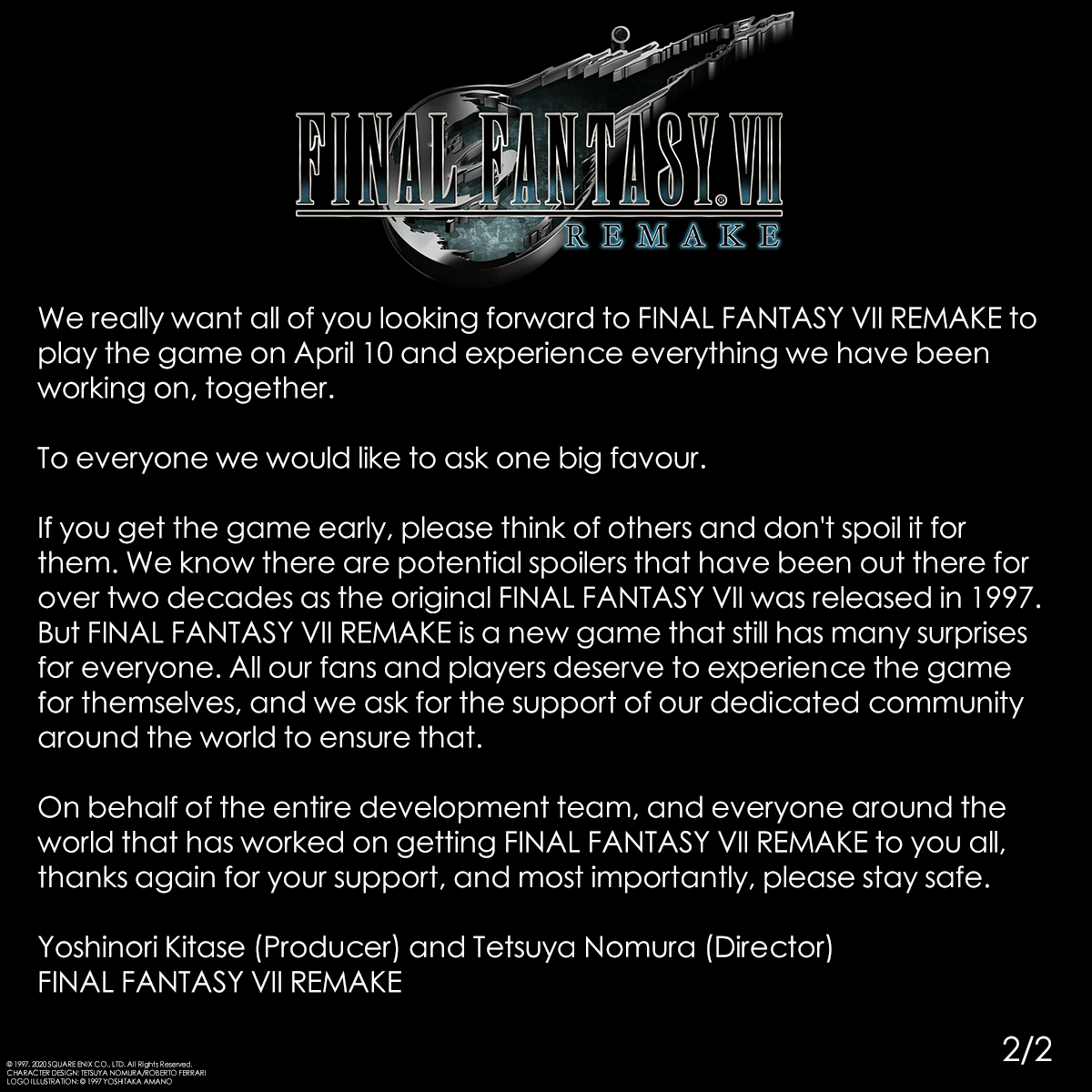 Given that numerous countries all over the world are enacting different quarantine measures to contain COVID-19, Square Enix said in their statement that it has been difficult to coordinate and align global shipping times for physical copies of the game. Because of this, Square Enix decided to “ship the game far earlier than usual to Europe and Australia,” with copies in the Americas shipping this week. This decision was made so that as many gamers as possible will be able to play the game by its actual release date.

This means some gamers have already received or will soon receive their physical copies ahead of the game’s April 10 release date. In fact, a lucky gamer has already posted his Deluxe Edition of FF7 Remake on reddit, a post which was promptly deleted by the subreddit’s moderators.

In spite of early shipment in other regions, Square Enix could not provide specific delivery and release dates for all countries. As for digital copies, the game will still be released on April 10, 2020 on the PSN.

In the Philippines, expect to see delays in physical copies of Final Fantasy VII Remake, especially considering that major game retailers such as Datablitz and iTECH are currently closed becaue of the enhanced community quarantine:

UPDATE: Datablitz and iTECH stores in the Philippines are closed for the quarantine — here are some alternatives

- Advertisement -
- Advertisement -
Previous article
With Social Distancing in mind, a couple held their wedding in Animal Crossing: New Horizons
Next article
Square Enix is asking for your feedback on the ‘Bravely Default II’ demo