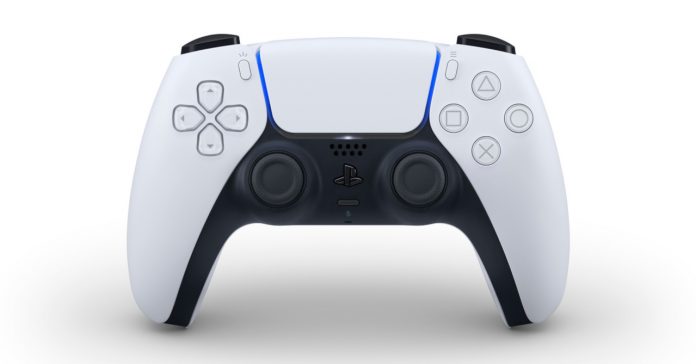 Sony has just revealed the new controller for its next-gen console, and it’s called the ‘DualSense‘. While the PS4’s DualShock 4 controller was already quite a departure from the previous DualShocks, the DualSense is the biggest leap yet in terms of design and feature-set. 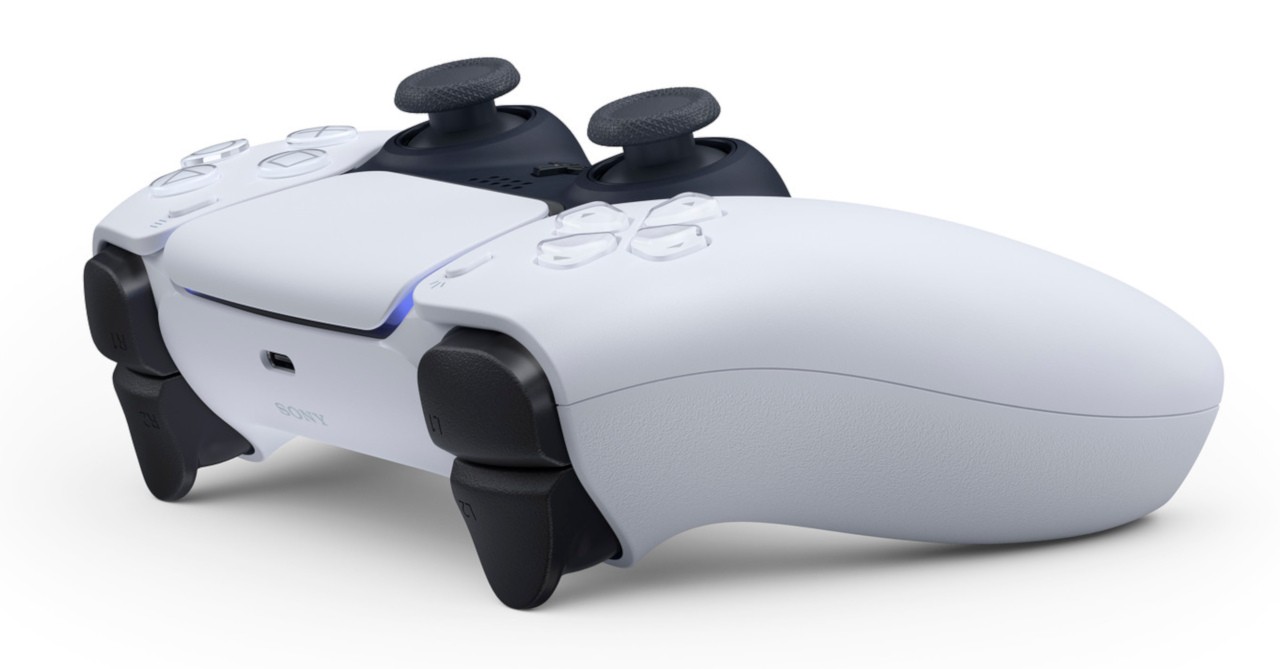 While the DualSense retains the button layout and touchpad that was first introduced in the DualShock 4, the new controller features a two-tone color scheme for the base model. The light bar has also been moved to either side of the touchpad to “give it an extra pop.” What the DualSense loses though is the iconic blue-red-green-pink colors of the X-O-△-□ buttons.

While the DualSense’s base model will come with the new two-tone design, we expect that the PS5 controller will also come in an array of colors (much like other PlayStation controllers), though there’s no official announcement yet from PlayStation regarding other colorways. 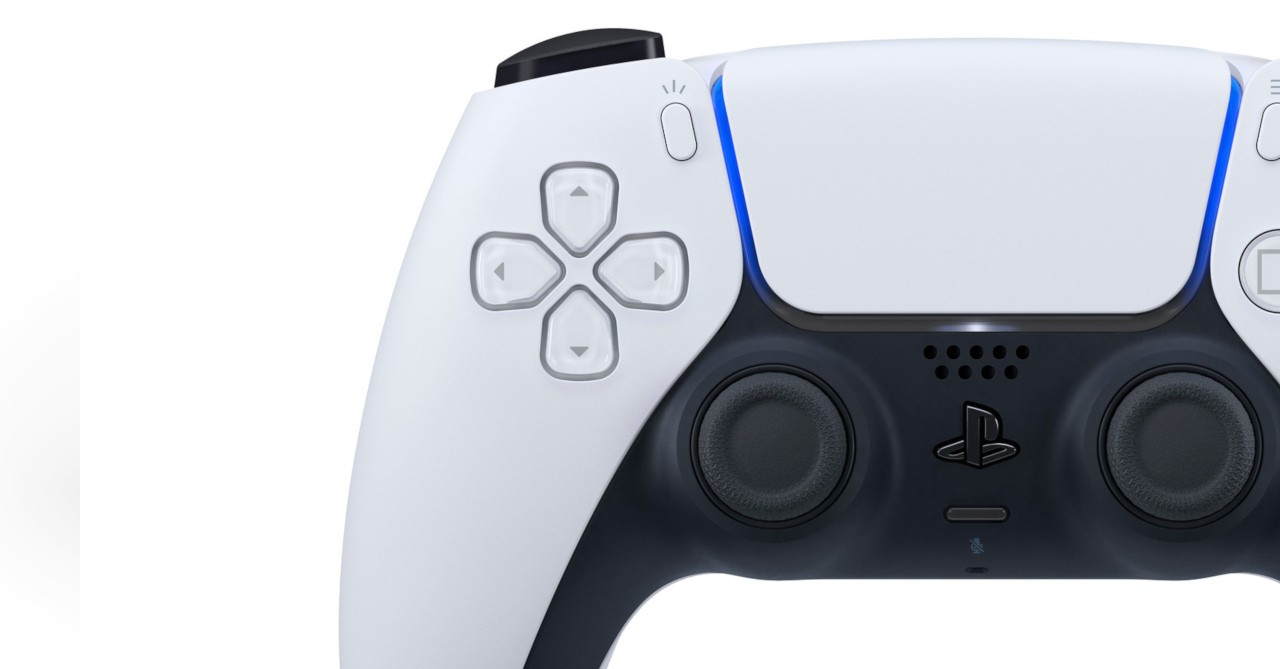 What we’re most excited for though is the PS5 controller’s highlight features, one of which is haptic feedback. Previous DualShock controllers already had pretty good rumble effects, but the DualSense promises to be even better, meaning gamers can get a more immersive gameplay experience. To add even more immersion, the DualSense packs adaptive L2/R2 triggers; this lets players get more tactile feedback from their in-game actions.

Another interesting feature of the DualSense is built-in microphone array, which will let gamers use voice chat without a headset. Finally, the DualSense has a USB Type-C port for charging. 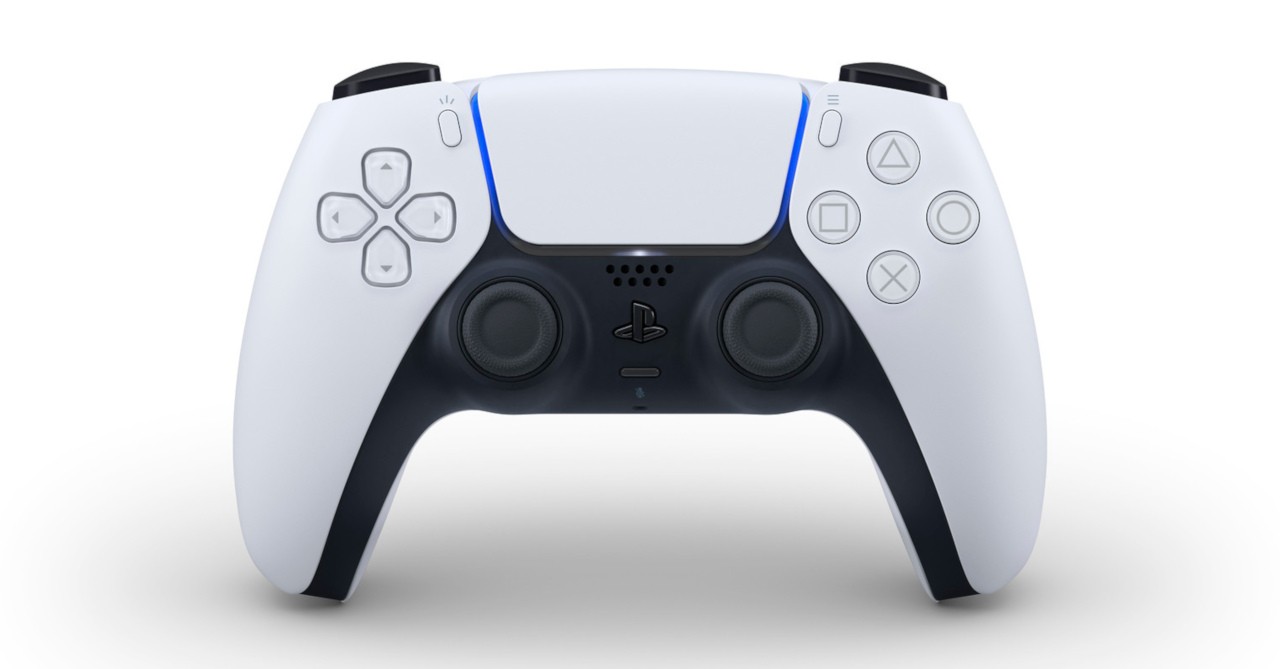 The DualSense will ship alongside the PlayStation 5 when the console releases in Holiday 2020. For more info on the new controller, visit the official PlayStation Blog.

Want to know more about the PS5? Check out the console’s full specs here: