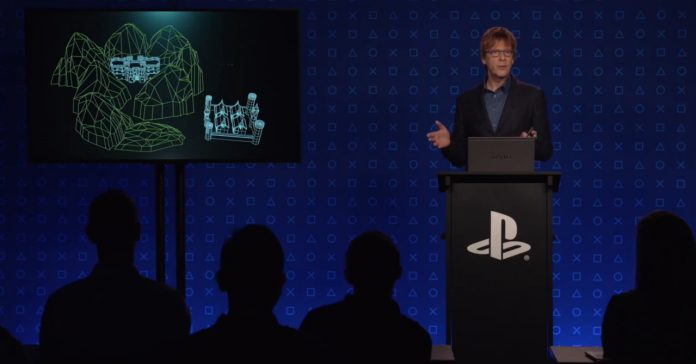 In a livestream entitled ‘Road to PS5’, the console’s lead system architect Mark Cerny did a deep dive into the system architecture of Sony’s upcoming next-gen console, the PlayStation 5. Included in his deep dive are the full specs of the PS5, as well as an in-depth look at its features and how it’ll shape the future of games on the console.

Here are the full specs of the PS5 (via Digital Foundry):

Among the highlights of the PS5 when it comes to tech is the powerful new GPU, 3D audio, ray-tracing support, and 16GB of storage. What was given the spotlight during the start of the stream though is the fact that the PS5 will have an SSD instead of an HDD. This not only means that games will have vastly decreased load times, it also means that developers will no longer have to account for the relatively slower read times of HDDs. Thanks to this, we might see even more impressive and innovative game titles in the PS5 era.

Aside from tech specs, the stream also confirmed that the PS5 will be backwards-compatible with PS4 games:

It’s official — the PS5 is backwards-compatible with PS4 games