It’s official — the PS5 is backwards-compatible with PS4 games 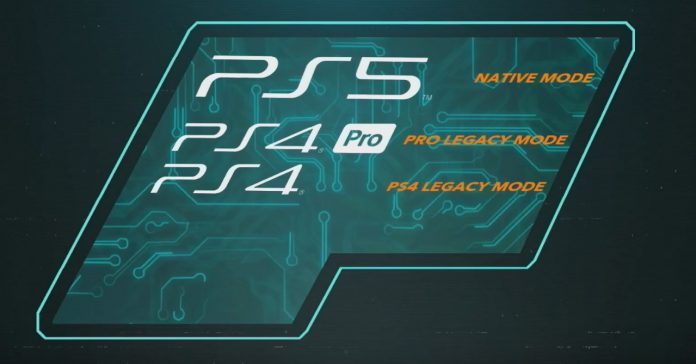 While PS5 lead system architect Mark Cerny mentioned that the PlayStation 5 will be backwards-compatible with PS4 games last year, it was via an interview with Wired. Now though, there is no doubt that the PS5 will be able to play PS4 games.

The PS5’s backwards-compatibility with PS4 titles was revealed by Cerny himself in PlayStation’s recent livestream. The stream also featured a deep dive into the technical specs of the next-gen PlayStation console. 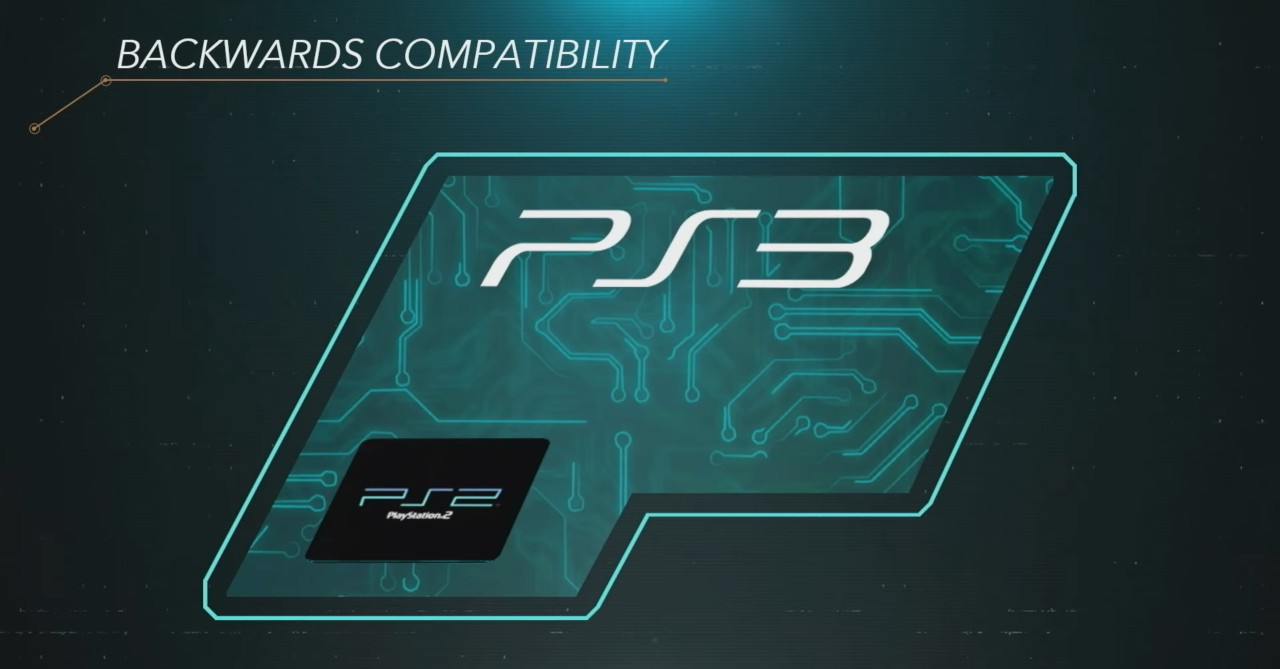 During the stream, Cerny mentioned how the PS5’s backwards compatibility worked compared to the PS3 era. A console generation ago, some PS3’s shipped with PS2 backwards-compatibility, and this was done by putting a PS2 chipset inside the PS3 to play PS2 titles. While it worked, it wasn’t an efficient and cost-effective solution; so it’s no surprise that only a select few models got them.

With the PS5 though, it’s a different story. Given that the PS4 and the PS5 both run on the same x86 architecture, the PS5’s chipset will be able to natively run PS4 games. While Sony has yet to announce a full list of PS4 games that will be compatible, Cerny said during the stream that he is confident that the new console will be able run a lot PS4 titles; after all, Sony was already able to test over 100 PS4 titles on the new console. Though at launch, expect the PS5 to only be able to play the top 100 PS4 games, with more titles to be certified as playable as Sony does more tests.

Want to know more about the PS5? Check out the full specs sheet of Sony’s next-gen console here: