RUMOR: Persona 5 Royal and Days Gone are releasing on PC

According to a listing on Amazon France. 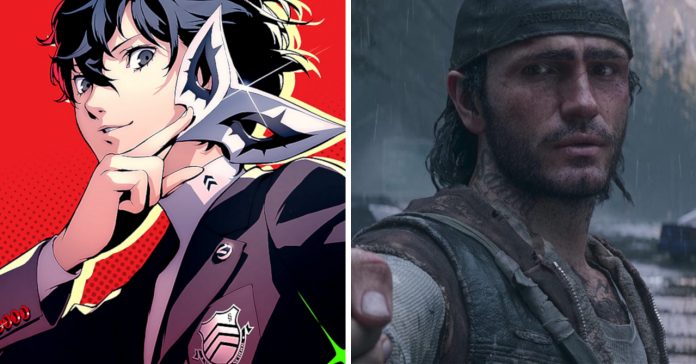 While the listings on Amazon France don’t contain other info such as pricing or release dates, they do clearly show that the platform is Windows PC. Upon checking the links provided in the tweets, both listings are still up (at the time of this article’s writing).

Of course, it remains to be seen if both games will actually get a PC release, after all, this might just be a listing error on Amazon France’s part. Though given that the listings weren’t taken down immediately, there’s hope that both games do get PC releases for gamers who don’t have a PS4.

If they do get released on PC, this might be a sign that even more PS4-exclusive titles will make the jump to PC given that the PS5 is already on the horizon. After all, games such as Horizon Zero Dawn (originally a PlayStation exclusive) and Death Stranding (initially thought of as a PS4-only game) will get released on PC in a few months.

Update: Sony has confirmed that the listings are inaccurate errors.