Featuring a ground-up remake of the original Mafia, as well as a Mafia II remaster. 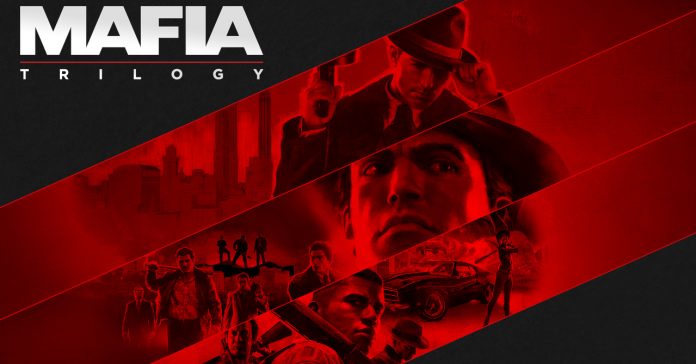 Following the release of a teaser trailer last week, 2K and Hangar 13 have finally announced details regarding Mafia: Trilogy. As you may have guessed, Mafia: Trilogy is a collection of the acclaimed Mafia series; though it’s not just a basic bundle of the three Mafia games in one , it features revamped versions of the open-world crime action titles!

The Trilogy consists of the following: 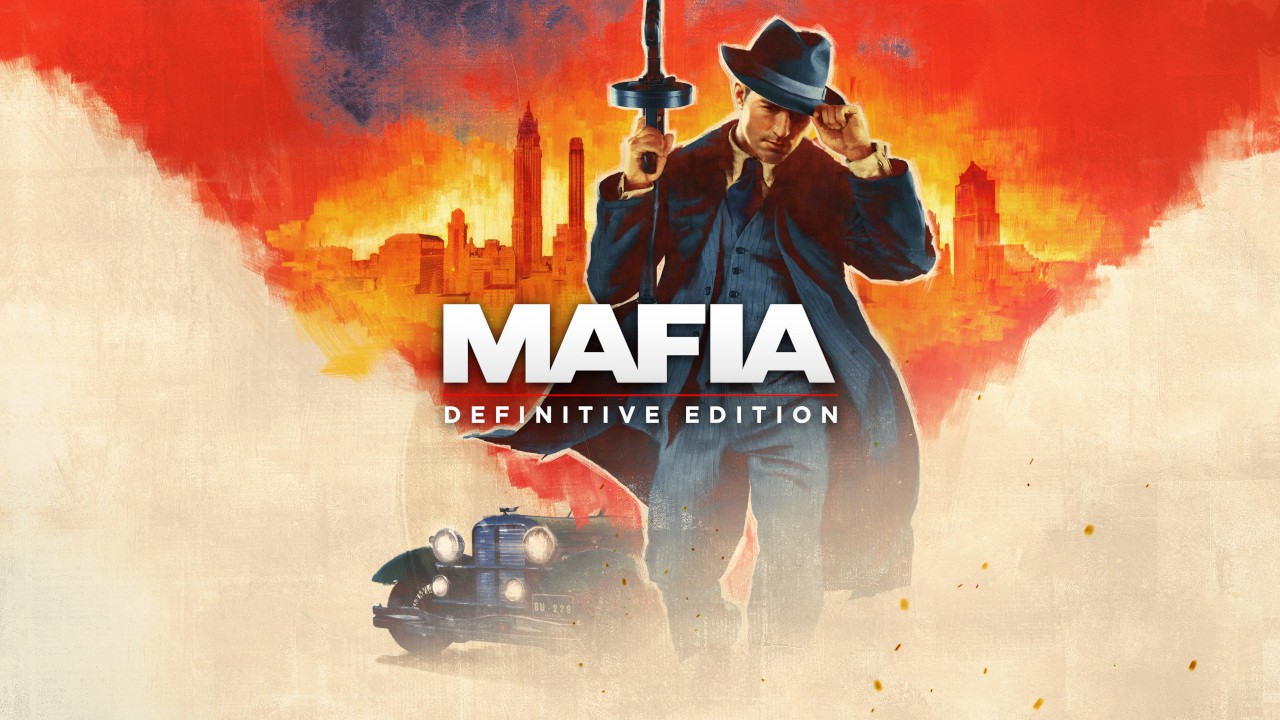 Mafia: Definitive Edition might just be the highlight of the trilogy. As the original Mafia was released back in 2002 for PS2, Xbox, and PC, 2K and Hangar 13 re-made the game from the ground-up, complete with a new game engine, an updated script, new cutscenes, and additional gameplay sequences. Thanks to this, Mafia: Definitive Edition will be a great entry-point for new players, as well as a worthy re-play for long-time series fans.

Set in the 1930s during the Prohibition Era USA, the game’s premise is described by 2K as: 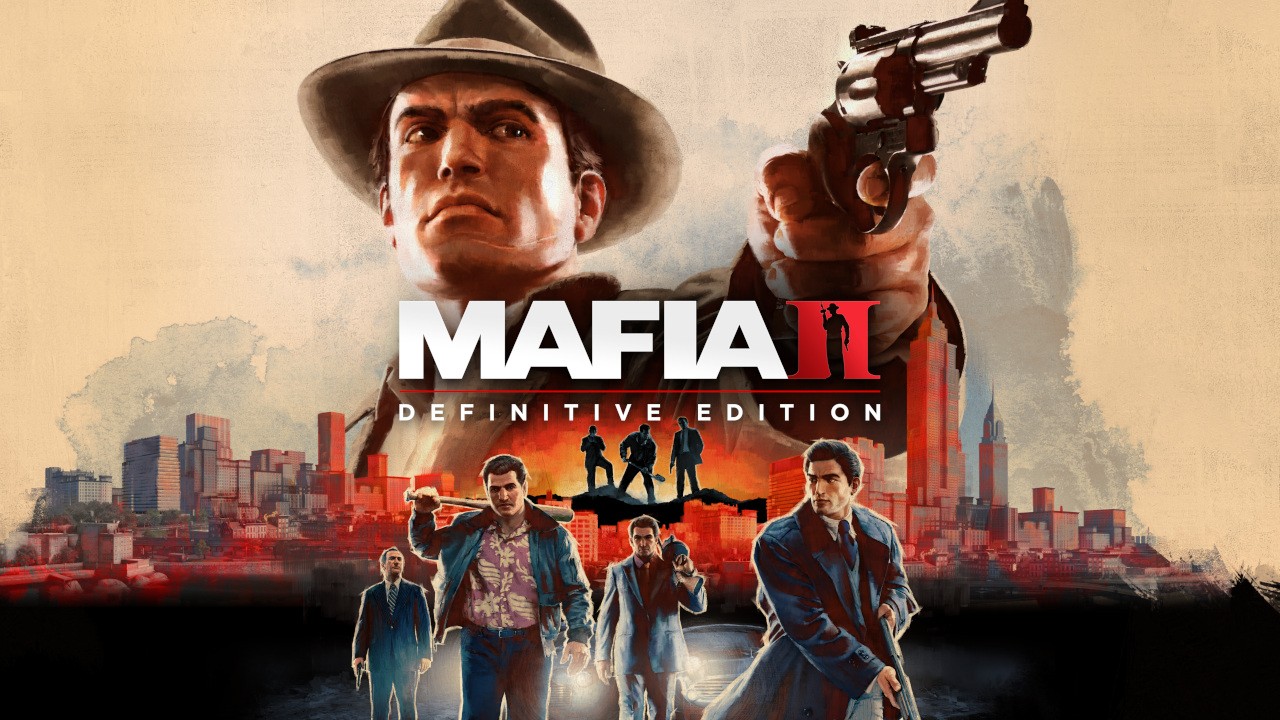 Unlike the first Mafia, Mafia II has aged much better given that it was originally released in 2010 for the PS3, Xbox 360, and PC, especially in terms of gameplay. But for the Trilogy release, 2K and Hangar 13 made Mafia II: Definitive Edition an ultra HD remaster of the original game. Aside from featuring up to 4k resolution, Mafia II: Definitive Edition includes all three previously released Mafia II campaign add-ons, as well as all Clothing and Vehicle Packs

“War hero Vito Scaletta becomes entangled with the mob in hopes of paying his father’s debts. Alongside his buddy Joe, Vito works to prove himself, climbing the family ladder in pursuit of greater status and reward. But with each new risk comes even heavier consequence… ” 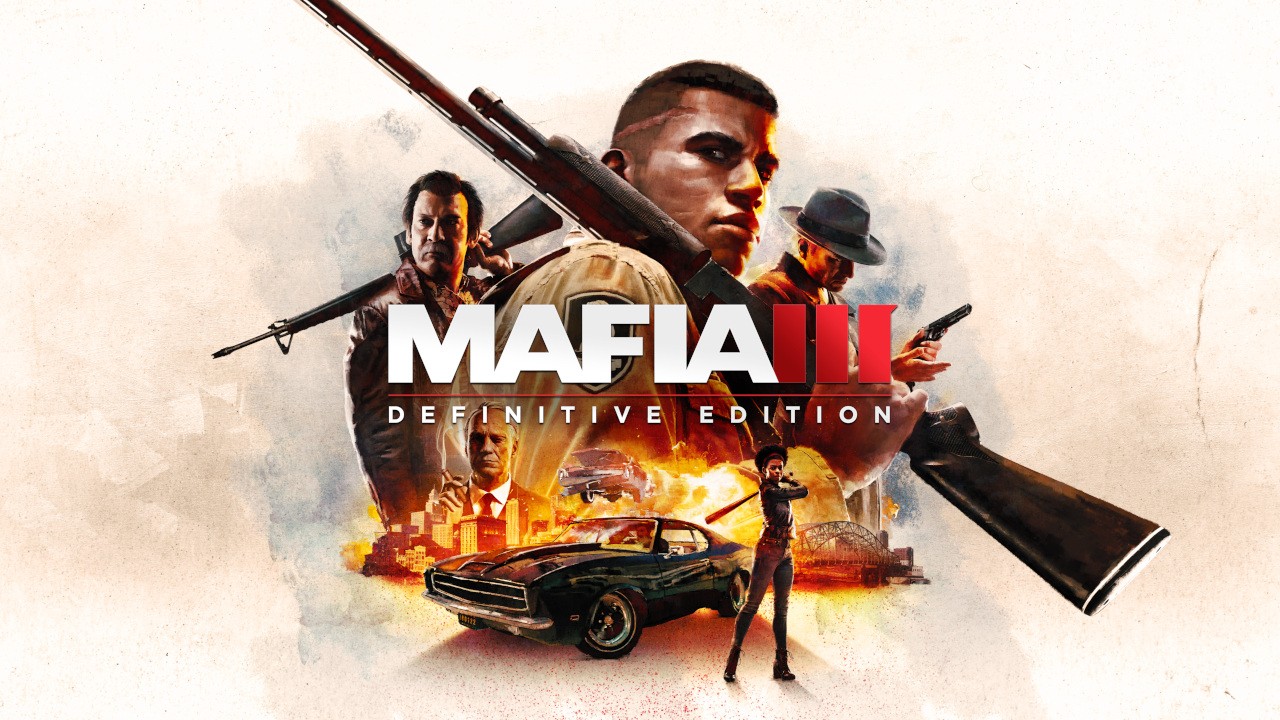 Finally, we have Mafia III: Definitive Edition, a game that was released in 2017 for current-gen consoles. This re-release of Mafia III features all three Mafia III campaign add-ons, as well as all Weapons and Vehicle Packs.

“After years of combat in Vietnam, Lincoln Clay knows this truth: family isn’t who you’re born with, it’s who you die for. When his surrogate family is wiped out by the Italian Mafia, Lincoln builds a new family and blazes a path of military-grade revenge through the Mafioso responsible.”

Physical copies of the Mafia: Trilogy will be released on August 28, 2020 for the PS4, Xbox One, and PC, though the package is available for purchase digitally right now. Players who purchase a digital copy of the game will be able to download Mafia II and Mafia III Definitive Edition immediately; they will then be able to access Mafia: Definitive Edition on August 28.

Players with 2K accounts will also get to download the following bonus items:

Finally, existing Mafia II and Mafia III owners will be automatically upgraded to the Definitive Editions of both titles for free. Players who own a combination of Mafia titles will also receive discount offers on the other Mafia games that they don’t have yet. These offers will be available via in-game menus.