A ‘League of Legends: Wild Rift’ Alpha Test is coming to the Philippines

It's also going live on Brazil this June! 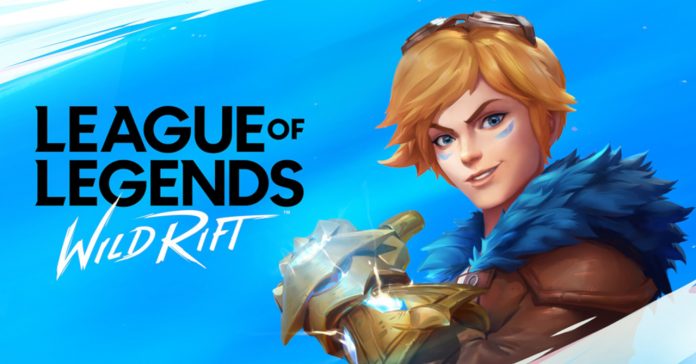 Riot Games has been on a roll recently! Following the launch of Legends of Runeterra and the ongoing closed beta test of Valorant, Riot is now gearing up for an Alpha test of its latest upcoming title, League of Legends: Wild Rift. The game’s upcoming Alpha isn’t available in all countries though as the Wild Rift Limited Alpha Test will go live only on the Philippines and Brazil next month.

While the above listed specs are the minimum required to run Wild Rift when it launches, the upcoming Alpha Test will require slightly higher specs.

Hey everyone, Wild Rift team here. We hope everyone is staying safe and well.A few quick updates on our Google Play…

Selecting the Philippines as one of the only two countries in the world participating in the Alpha Test of Wild Rift is a pleasant surprise, though it does make sense. After all, both PC and mobile MOBAs are incredibly popular in the country (the MOBA genre is arguably the most popular multiplayer genre in the Philippines).

In case you’re unfamiliar, Wild Rift is the long-awaited mobile version of League of Legends. The game was first announced last October 2019 during the LoL 10th anniversary stream.