Arnold Schwarzenegger is coming to Predator: Hunting Grounds in a new DLC pack 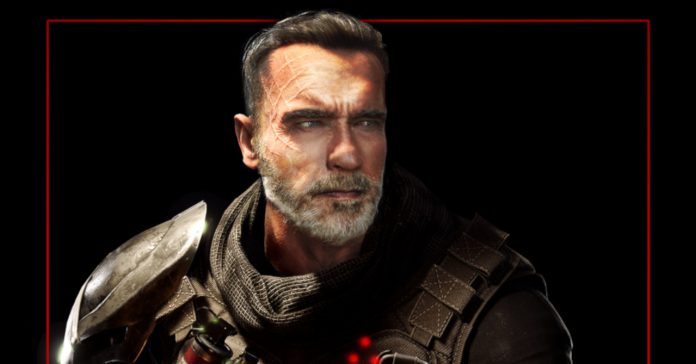 Developer IllFonic has recently announced that Dutch from the original Predator film is coming to Predator: Hunting Grounds, and he will be played once again by Arnold Schwarzenegger!

“We are bringing Dutch to Predator: Hunting Grounds. Yes, Arnold Schwarzenegger has reprised one of my favourite roles from childhood for this game. The game that IllFonic has developed out of a love for the ’87 Predator. To say my inner child cannot be contained is putting it mildly,” said Jared Gerritzen, Chief Creative Officer at Illfonic. “We got to spend a day in sunny California recording with Arnold. And before you ask, Arnold truly is one of the nicest people I have met in my lifetime.” 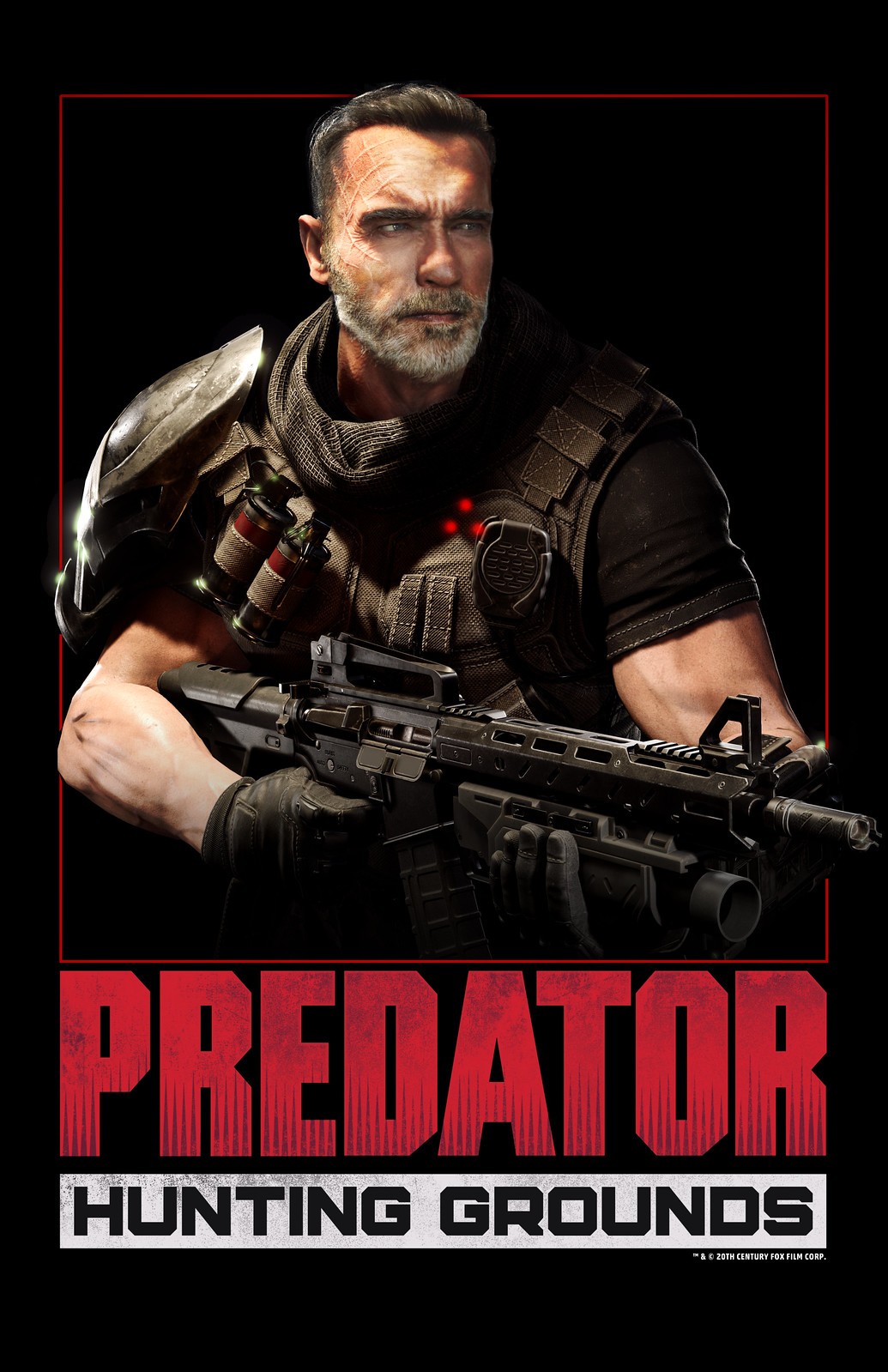 Dutch is coming to Predator: Hunting Grounds via an upcoming paid DLC pack that includes Dutch as a new member of the Fireteam who comes equipped with the QR5 “Hammerhead” Rifle and Dutch’s Knife. Aside from the paid DLC, IllFonic is also releasing a free update for the game which will give players a series of voice tapes when they level up, these voice taps will detail where Dutch has been since the end of the original Predator film. Both the paid DLC and free update will release on May 26, 2020. 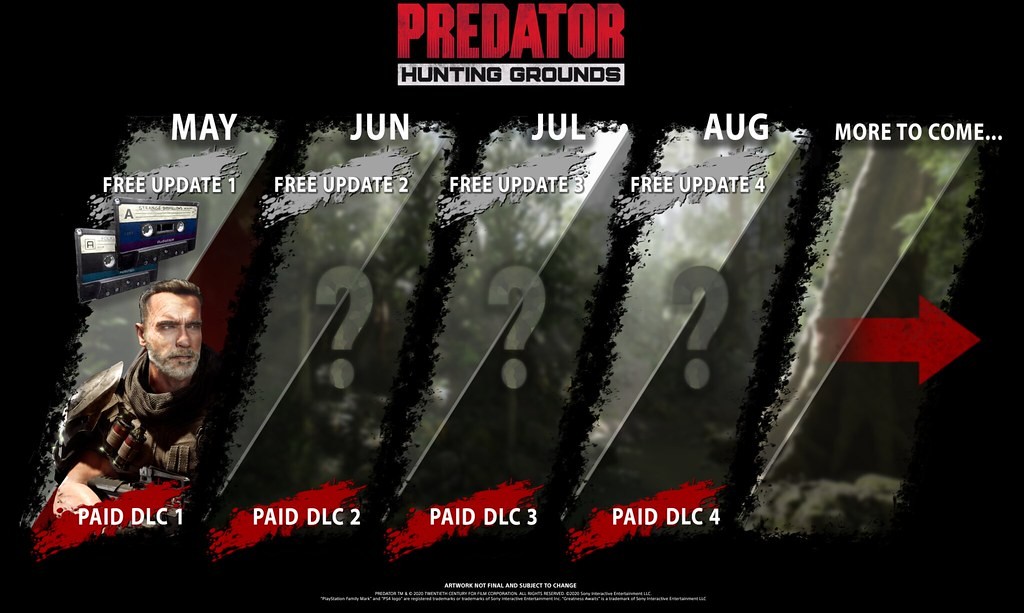 IllFonic has also revealed the content roadmap for Predator: Hunting Grounds. Aside from the upcoming “Dutch” DLC pack, there will be three more paid DLCs and free updates releasing on June, July, and August. IllFonic has also promised that more content is coming to the game beyond August.

Predator: Hunting Grounds is an asymmetrical multiplayer title released in April 24 on the PS4 and PC (via the Epic Games store). In Hunting Grounds, a four-player fireteam must complete various objectives, all while being hunted by the fearsome Predator.

Want to know more about the game? Check out our full review of Predator: Hunting Grounds:

Predator: Hunting Grounds Review | Don’t Get In The Choppa Just Yet