Catch the stream tomorrow at 8pm! 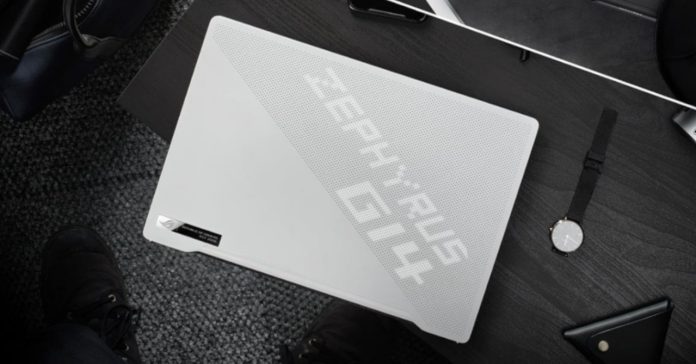 After its reveal last month, ASUS has just announced that it will officially launch the ASUS and ROG AMD laptop lineup for 2020. The launch for ASUS and ROG’s latest laptop line happens tomorrow, May 22 at 8pm.

At the launch event, ASUS will officially announced pricing and availability of its awaited AMD laptop lineup. In case you missed their official reveal, here is the list of new AMD laptops from ASUS and ROG: 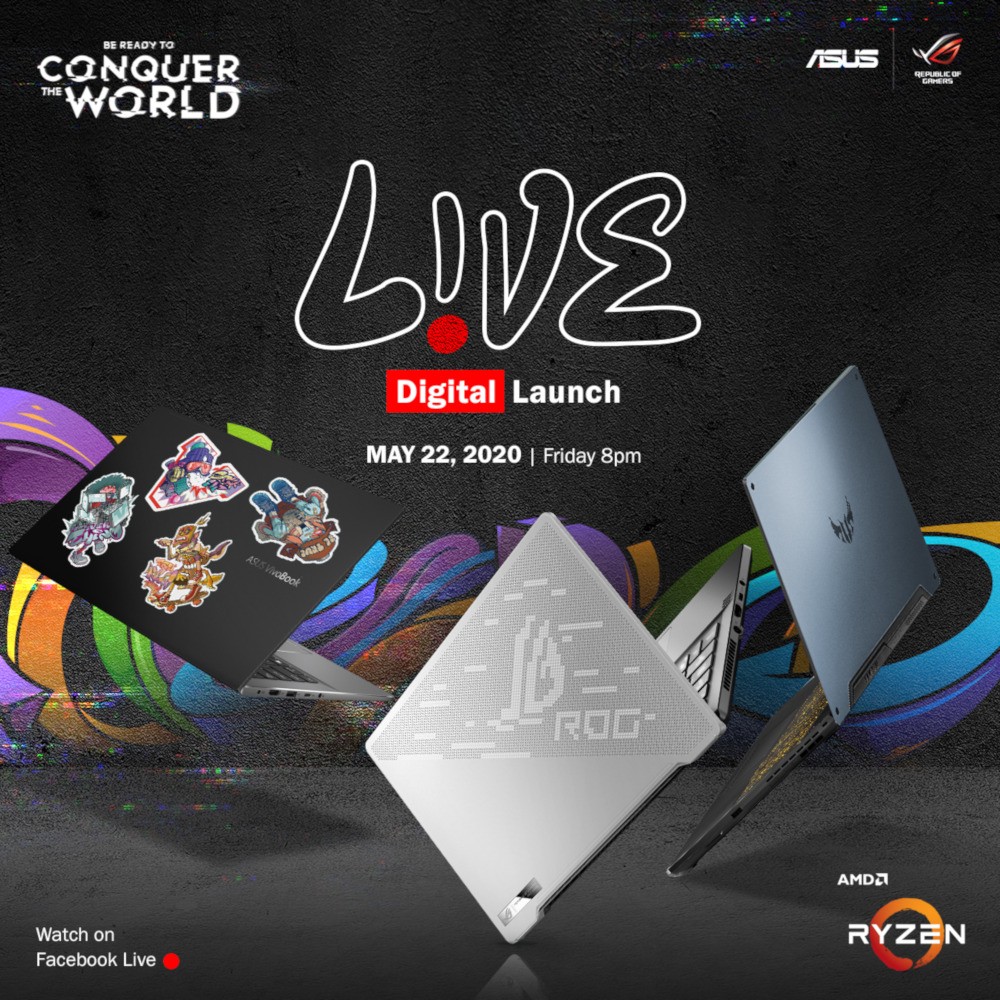 All the laptops listed above will feature AMD Ryzeon Renoir 4000 series processors. These CPUs promise faster laptop performance, fit for heavy-duty workloads. In spite of their power, the AMD 4000 series CPUs have lower power consumption, making them a great fit for portable devices.

“ASUS is passionate about technology and driven by innovation to deliver the incredible for consumers everywhere. That is why this year, allow me to invite you all to join us and, together, let’s conquer the world with a new tech industry milestone – as ASUS and ROG Philippines launch the complete line-up of consumer and gaming laptops, powered by the latest AMD Ryzen™ 4000 mobile processor,” said George Su, Country Manager of ASUS Philippines.

The ASUS and ROG AMD laptop launch will be broadcasted live on ASUS Philippines’ official Facebook Page at: https://bit.ly/ConquerTheWorld-LiveLaunch.

Want to know more about the upcoming AMD lineup from ASUS? Check out our quick feature here: