Releasing in the Philippines at the end of the month. 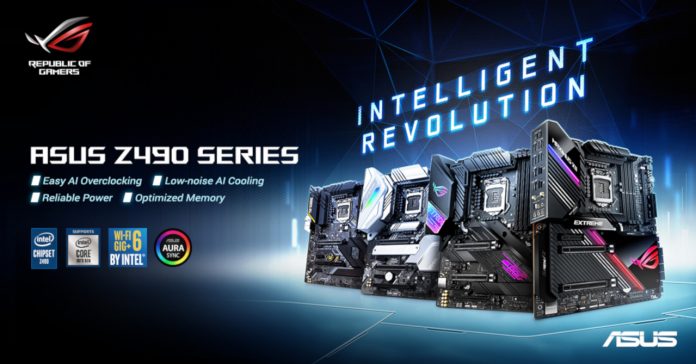 After the official reveal of its new laptop lineup powered by the latest Intel chipsets, ASUS has announced the Z490 motherboard series that support Intel’s 10th generation processors. This new motherboard lineup offers various enhancements over their predecessors, making them worthy upgrades for gamers, PC enthusiasts, and working professionals.

Up next is the ROG Strix Z490 line. Composed of the ROG Strix Z490-E, Z490-F, Z490-A, Z490-G, Z490-I, and Z490-H, the Strix series lets users extract great gaming performance from their CPU/GPU, all with a more accessible price. The first three boards are for full-size rigs while the latter three are designed for more compact builds. 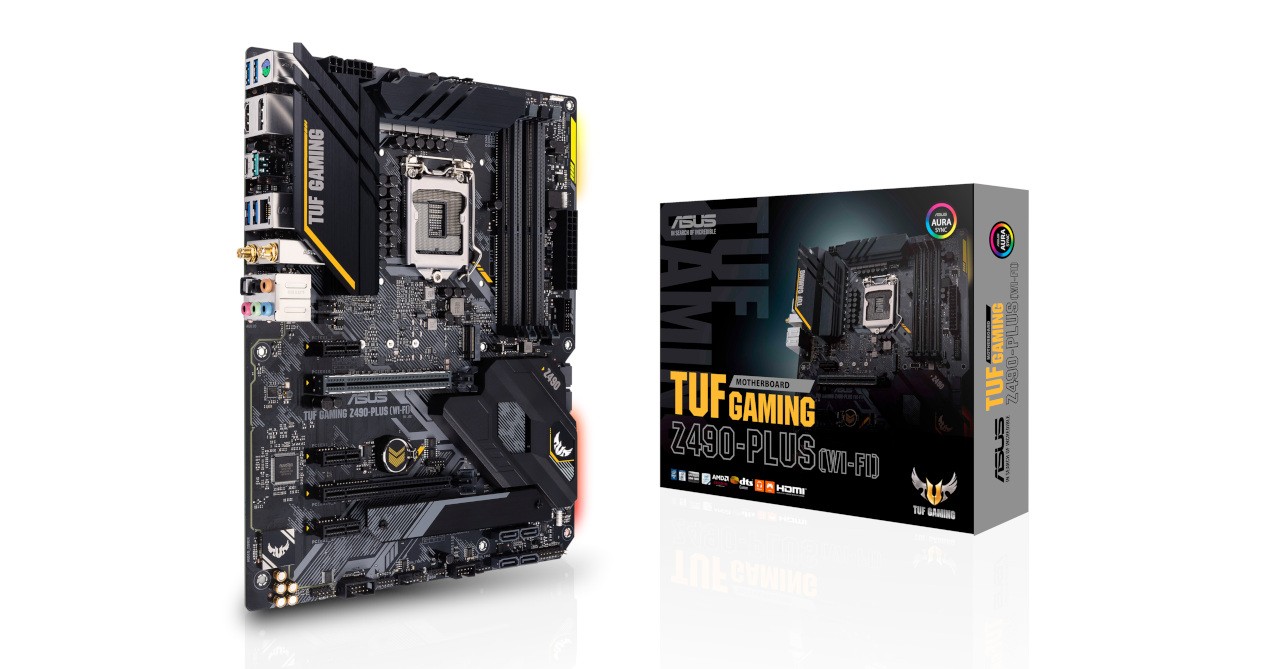 Next is the TUF Gaming Z490 Plus/TUF Gaming Z490 Plus Wi-Fi, another gaming motherboard, though this time made for endurance. This TUF Gaming board packs a six-layer PCB for better heat dissipation, TUF capacitors with high heat tolerance, and ProCool solid-core auxiliary power inputs. 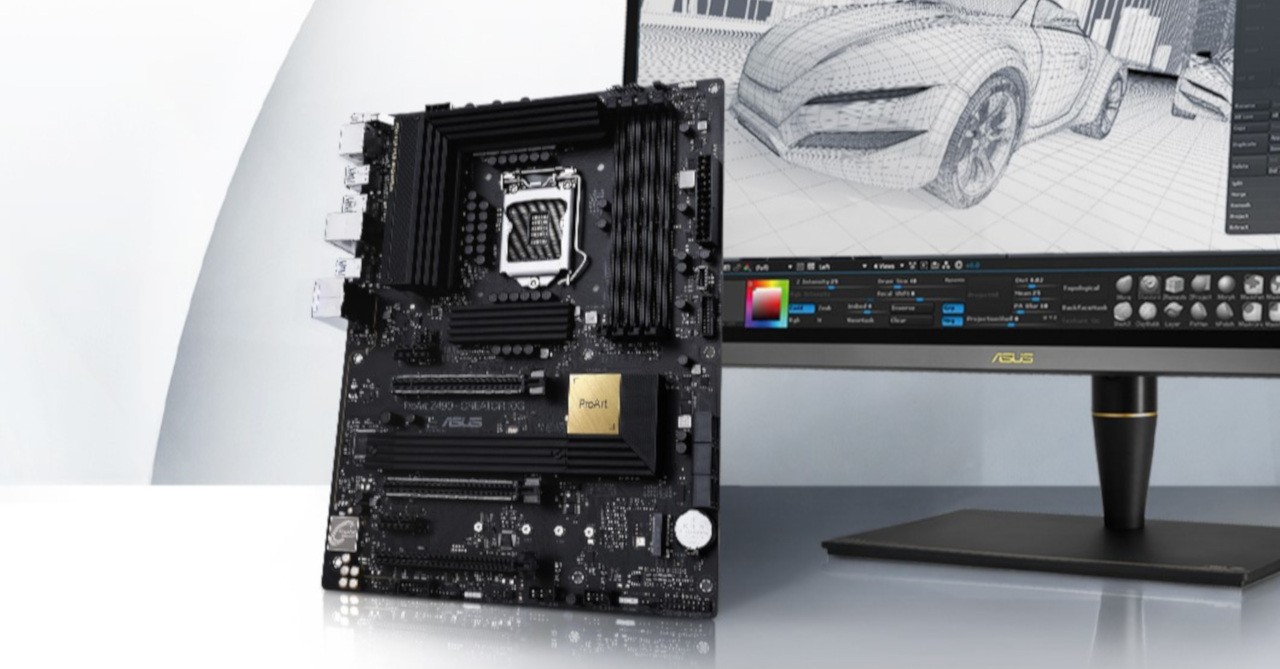 Moving on from gaming, we have the ProArt Z490-Creator 10G. This board is made with creative professionals in mind as it has added connectivity features. The ProArt board’s I/O panel features two Thunderbolt 3 Type-C connectors powered by the latest generation Intel ‘Titan Ridge’ controller, each capable of speeds of up to 40 Gbps. The board also has has three PCIe x16 slots, meaning it can support up to three graphics cards (in up to a x8-x8-x4 lane topology). 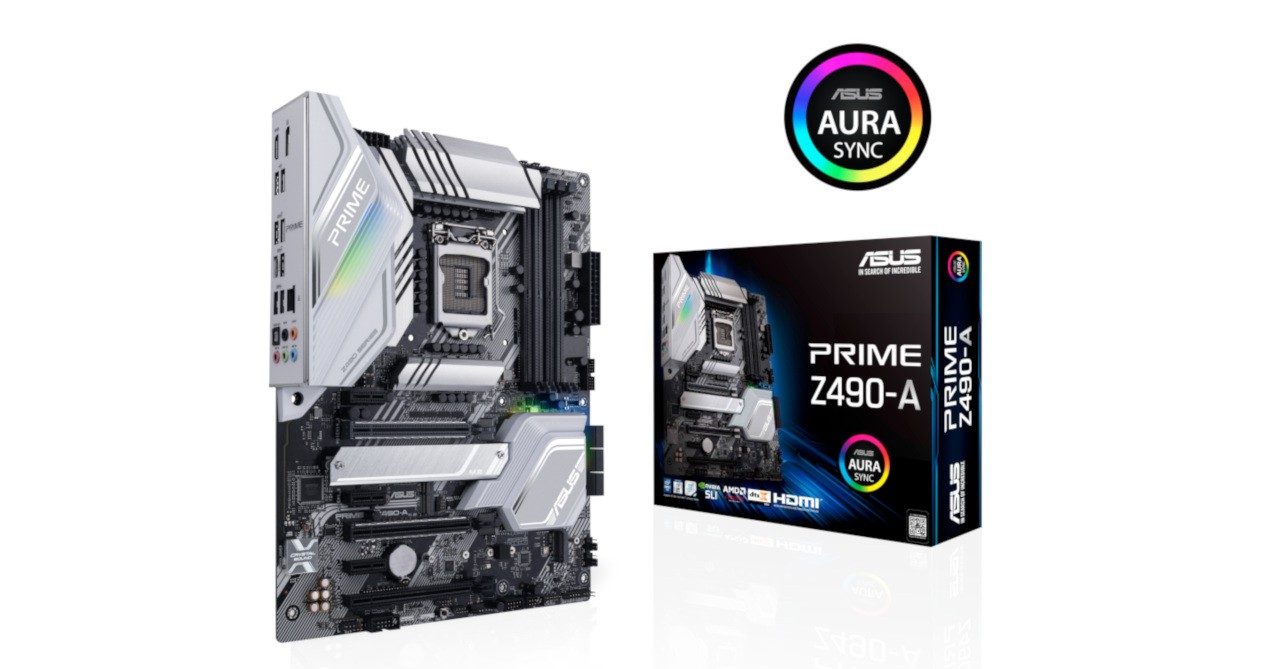 The ASUS Z490 motherboards will be available in the Philippines by the end of this month at several ASUS resellers.

- Advertisement -
Previous article
The OPPO Find X2 Pro supports HDR on YouTube, Netflix, and Amazon Prime Video
Next article
The Fifth and Final Season of Blindspot premieres on May 8 on Warner TV