Blast from the past!

As part of International Museum day, Ayala Museum is celebrating its special day in a very unique fashion… No, its not one you can go out and visit physically but rather, they are showcasing a different type of “Virtual Tour” that you can only see in the world of Animal Crossing: New Horizons. 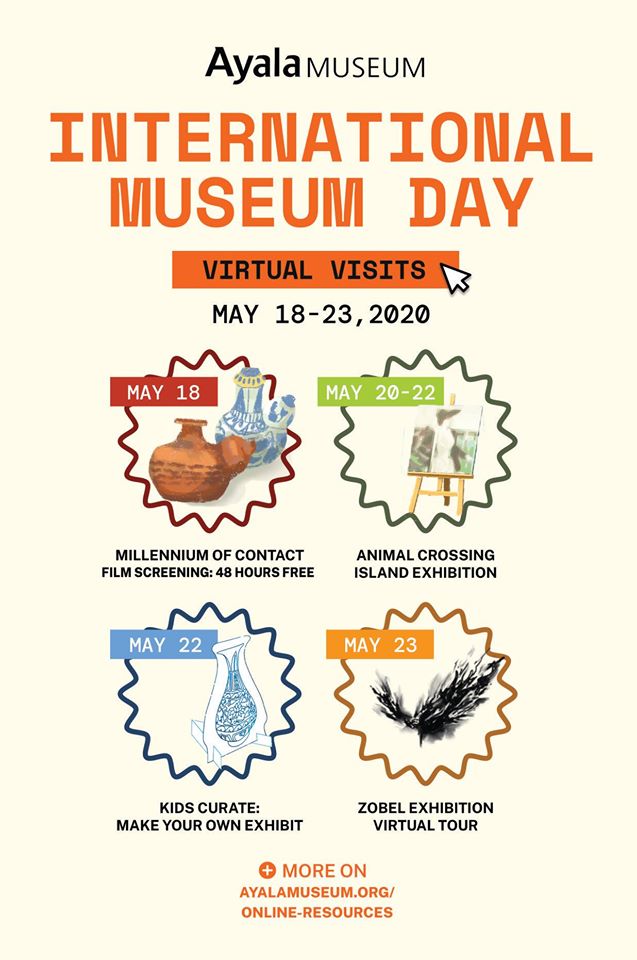 Here’s the complete list of International Museum Day events you can participate via their “virtual visits”. The event kicked with a film screening off on the actual day itself which was May 18, with a variety of programs lined up until May 23. What we are focusing on though is “Island Exhibition” which is currently happening as of this post.

The good folks at Ayala Museum, being no strangers to the game (see our previous article about them digitally sharing Filipino textiles) have taken it one step further and allowed visitors, for a limited time to check out their place in a one-of-a-kind Animal Crossing Island Exhibition, which happens May 20-22.

As you might have expected, slots became full almost immediately. Luckily, we were given a chance to visit the island and see all the rich history and marvel at the masterpieces that some of our famous painters contributed over the years, to which I am very happy to share the experience with all of you. 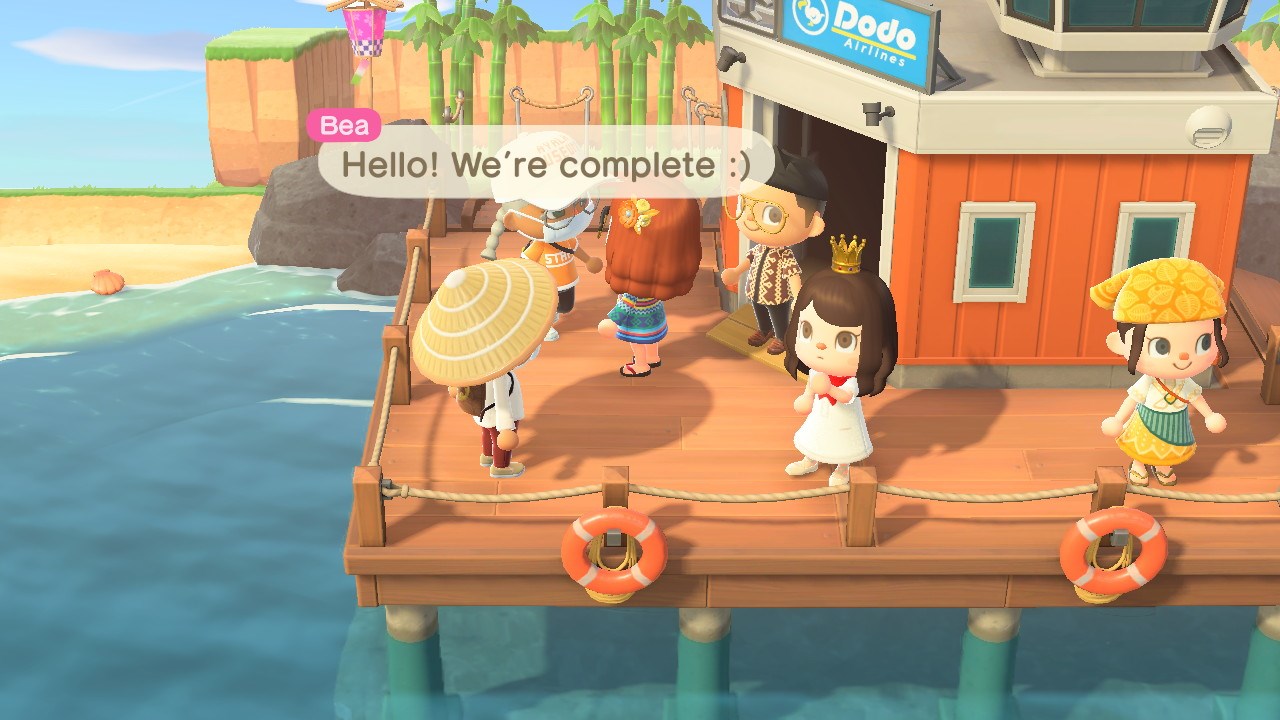 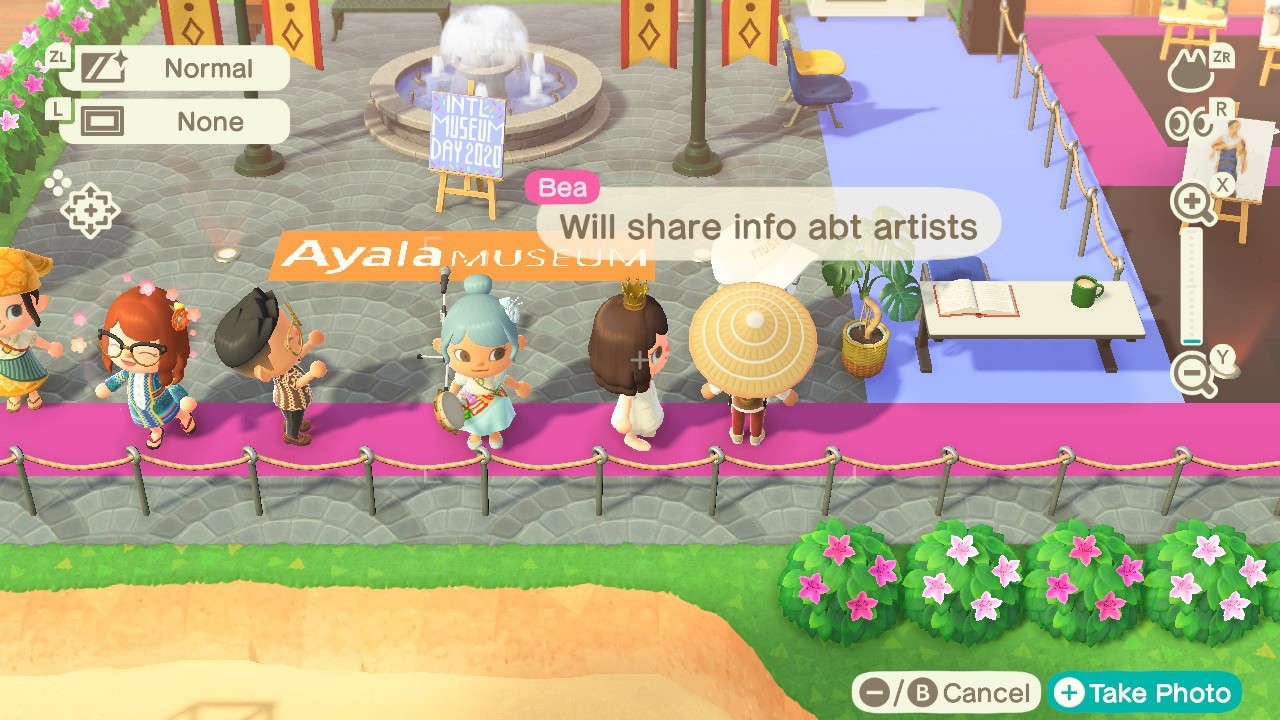 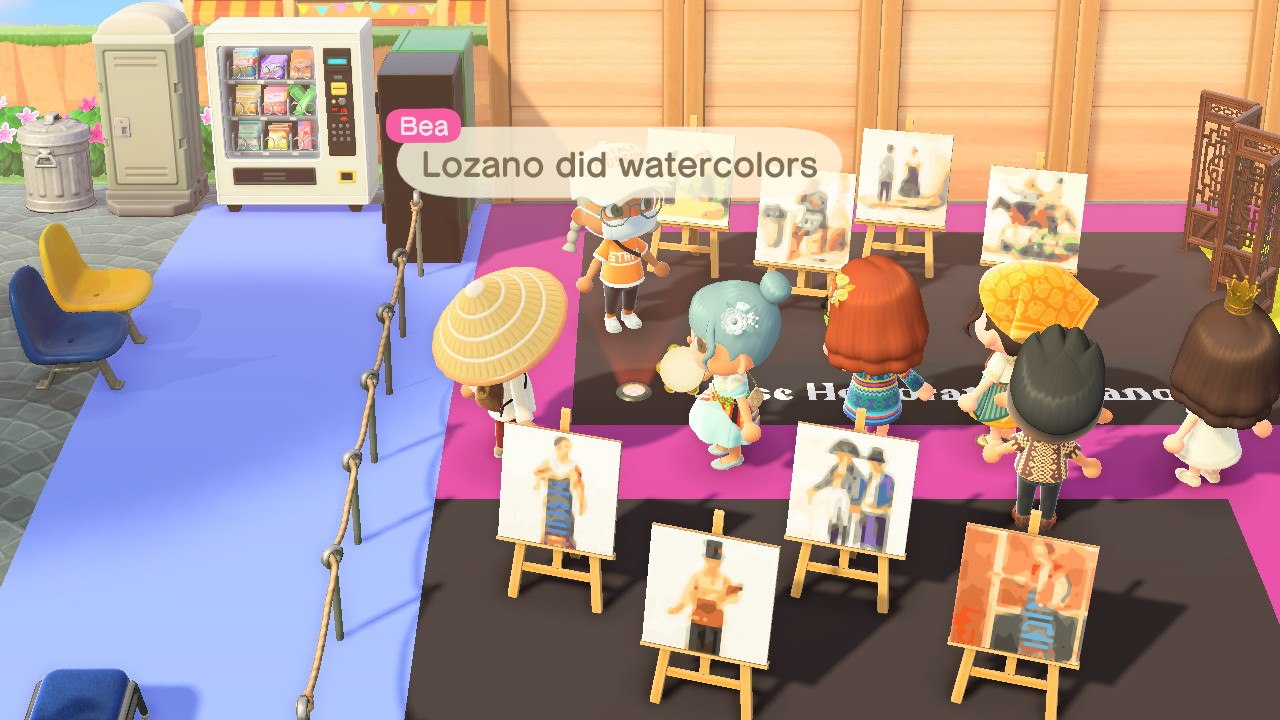 First off, I would like to commend the “virtual” organizer of the event. They did a great job in keeping everything in order for the first part of the program which was the guided tour! 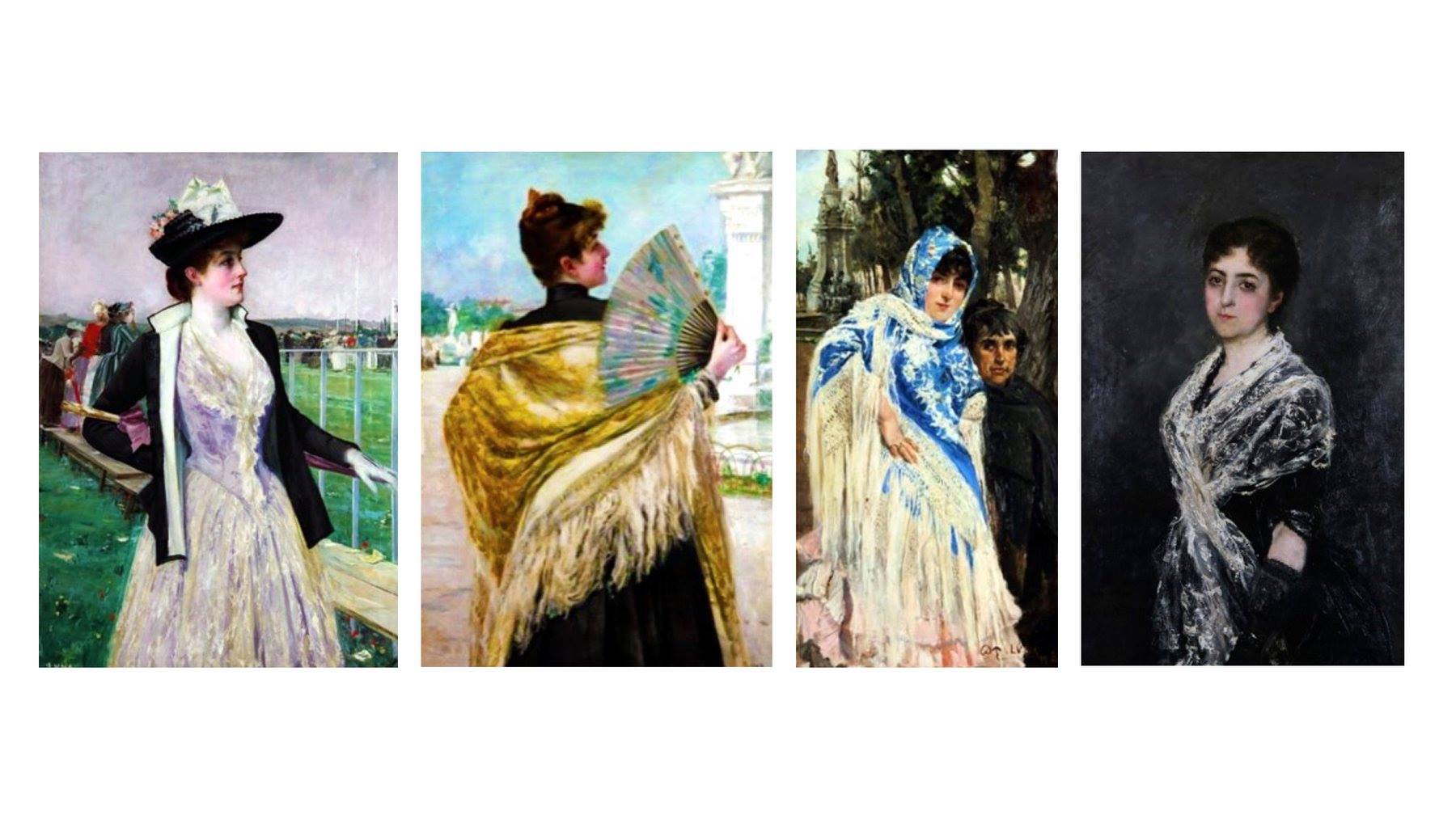 The exhibit featured the works of three prominent artists from the 19th century – namely Damian Gabor Domingo (1796-1834), Jose Honorato Lozano (1821-1885) and probably the most known of the bunch, Juan Luna (1857-1899). Here are some of their works as well as a brief description of the artist as well as some QR codes for you to use in the game (courtesy: Ayala Museum).

Damian Gabor Domingo was the most famous portrait painter of his day and was appointed first director of the Art Academy in Manila, founded by the Economic Society of the Friends of the Country in 1821. Initially established to train Spaniards, Domingo opened admission to Filipinos, passing on his craft and developing a new generation of artists. Domingo is best known today for various album de trajes, which are collections of hand-painted illustrations depicting Filipinos in various attires. The works here were produced in the 19th century by either Domingo’s students or contemporaries, heavily influenced by his style.

Jose Honorato Lozano was a Filipino painter recognized for his outstanding watercolors depicting life in the Philippines in the 19th century. Inspired by illuminated manuscripts from the west, he pioneered letras y figuras that used the contours of human figures and flora and fauna to create letters in the alphabet.

Juan Luna was born in Badoc, Ilocos Norte. He studied at the Real Academia de Bellas Artes de San Fernando in Spain, where he mastered classical symmetry, balance, and proportion. He also followed the Romantic style of painting popular in Europe at the time, infusing his works with passion and drama. As such, Luna laid down the cornerstone upon which the Classico-Romantic tradition in Philippine art was founded. 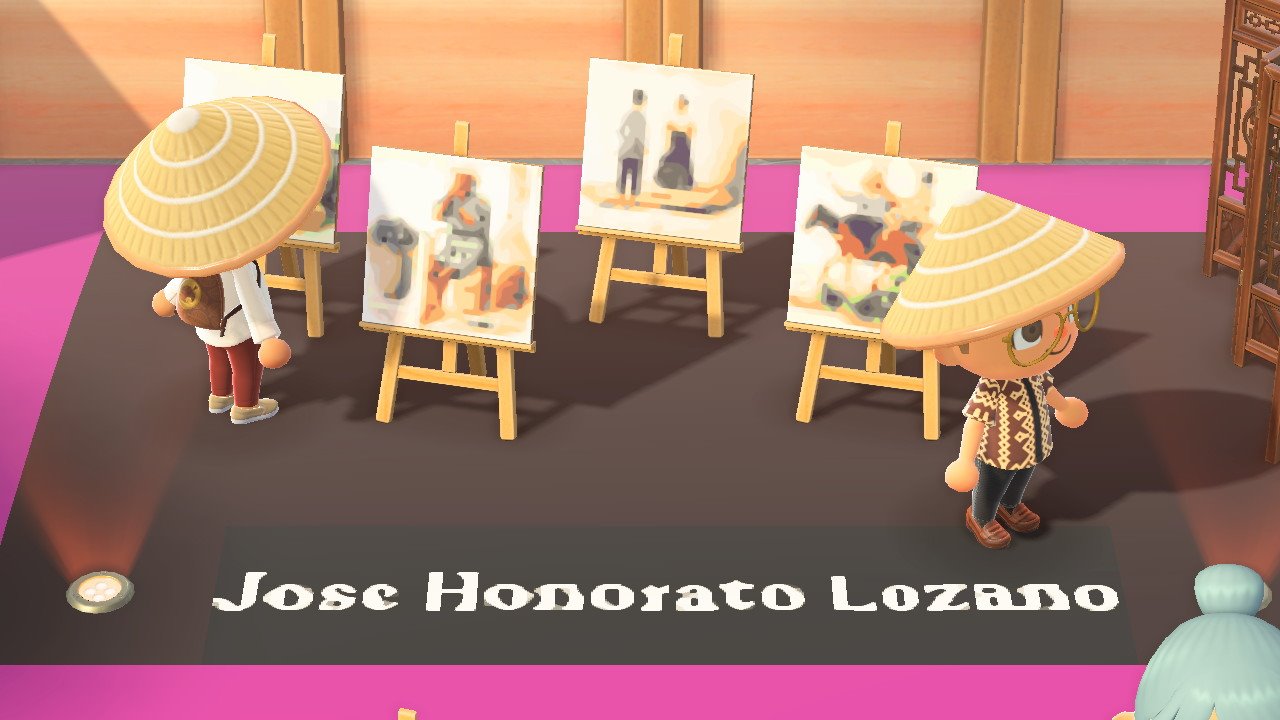 After the guided tour the tour guide gave us the signal to freely roam around the island and take pics. 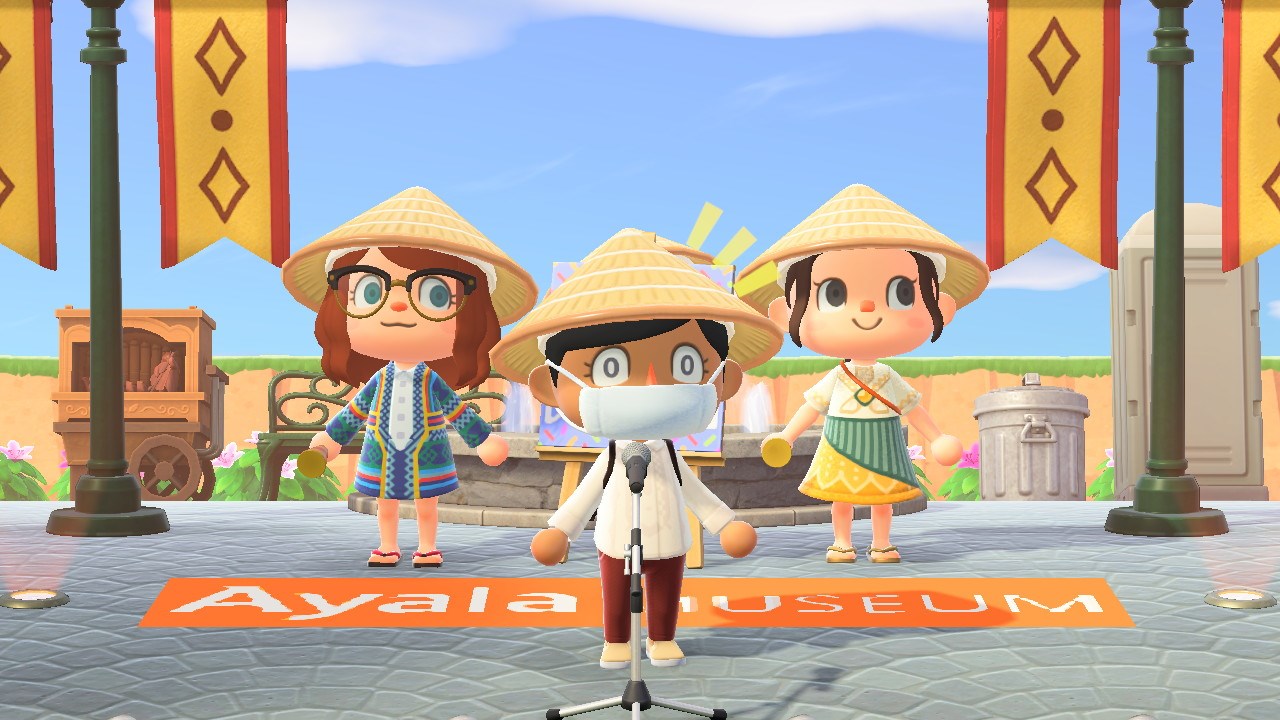 I gave each and every visitor a “Salakot” or straw hat as a personal memento for this wonderful event. 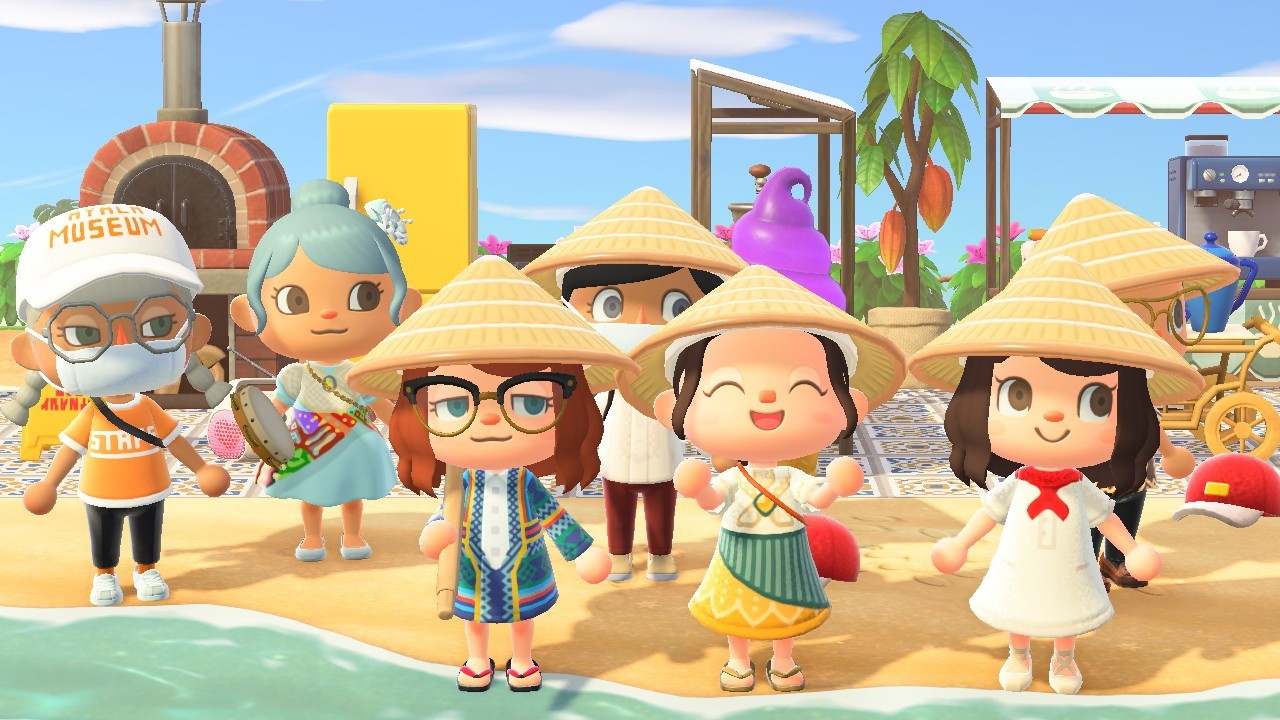 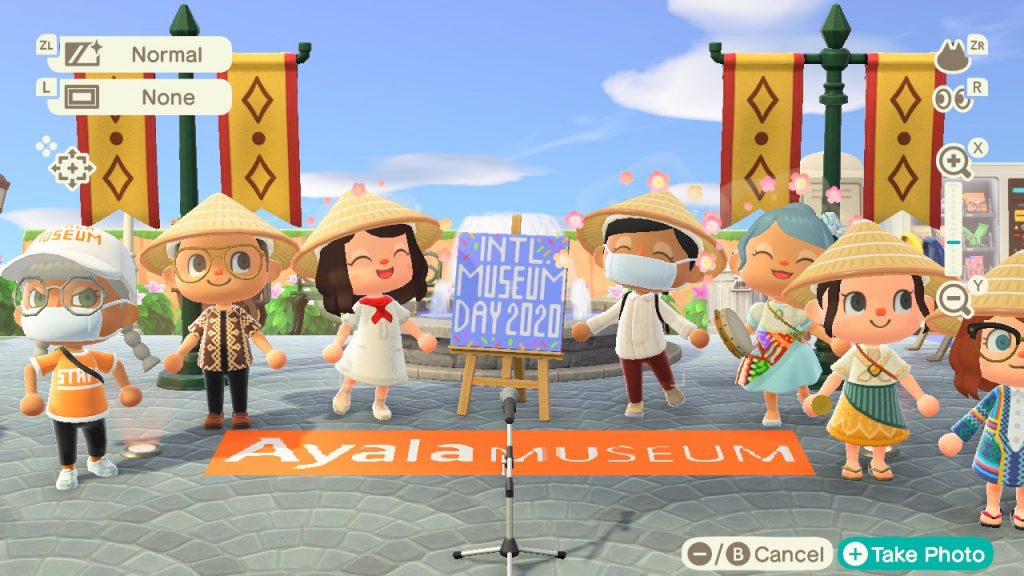 We got to take pics by the beach and went to the Plaza afterwards. Everything went smoothly and we got back to our islands safe and sound!

Lastly, for those who did not get the chance to book a flight to their island, I gotchu’ fam! Here’s my “pasalubongs” (souvenirs) from the event via in-game codes! Enjoy! 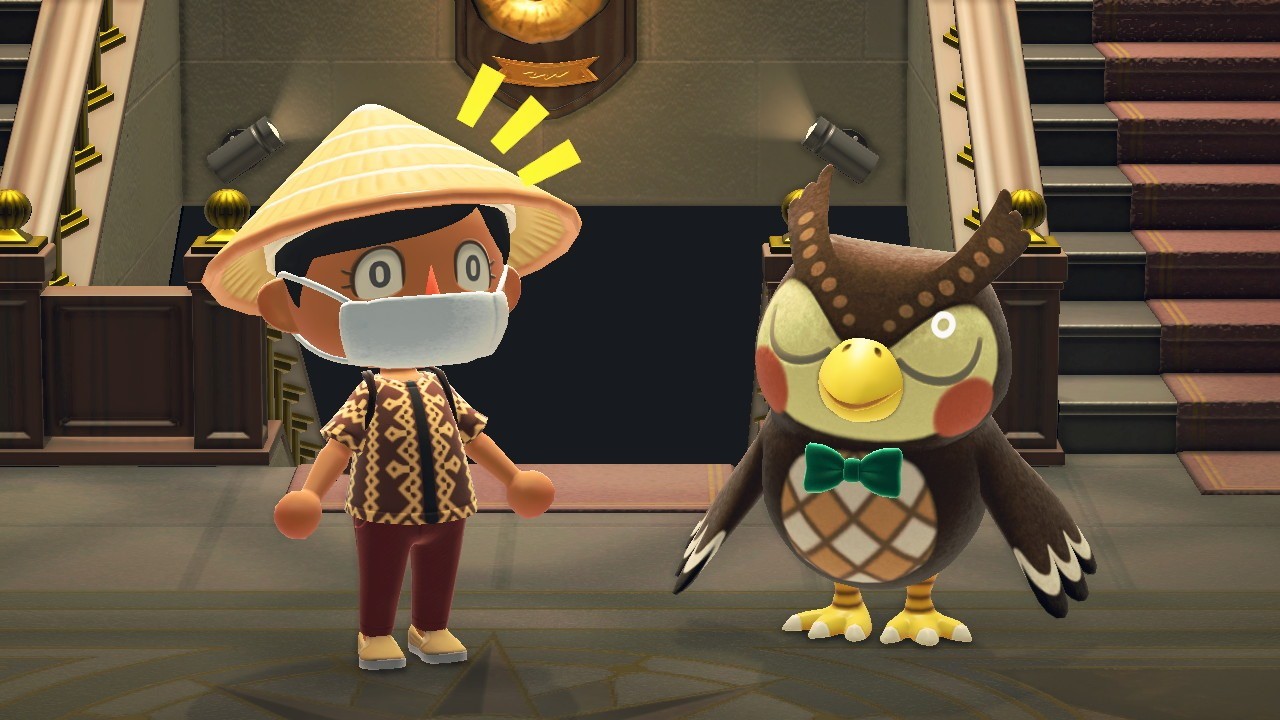 As of this writing, here in Metro Manila the place is under Modified Extended Community Quarantine or MECQ. Though the situation eased up a bit, I would still advice that the best move is to stay inside your house and go out only when necessary, wearing proper protective equipment. Events such as this, though will never replace the real thing, is really a wonderful gesture and a unique alternative to appreciate our unique and deeply-rooted culture. Thank you Ayala Museum for making an event like this and I hope you do more soon! Mabuhay!