Check this out: Overwatch Davao concept is a Control Map we want to see in-game!

And it's one of the entries to in the Overwatch Map Design Contest 2020! 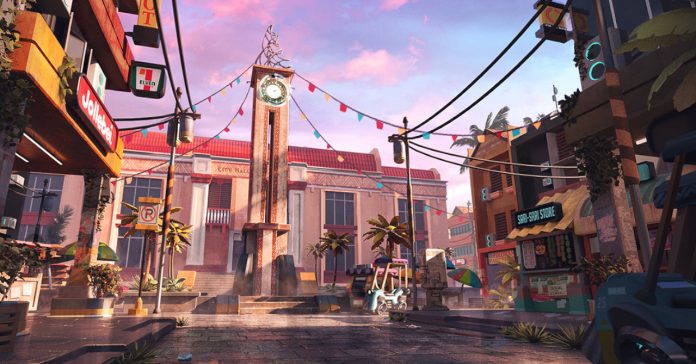 InAnnounced back in April, we’re now in the Evaluation Stage of the ongoing Overwatch 2020 SEA Map Design Contest 2020. Right now, the Overwatch community can vote for three of their favorite map concept art among the 18 finalists.

All 18 finalists of in the Map Design contest are beautiful and well-made, with most of the maps being inspired by certain cities or iconic spots in Southeast Asia. One such map is the Davao Control Map concept by Alben Tan. 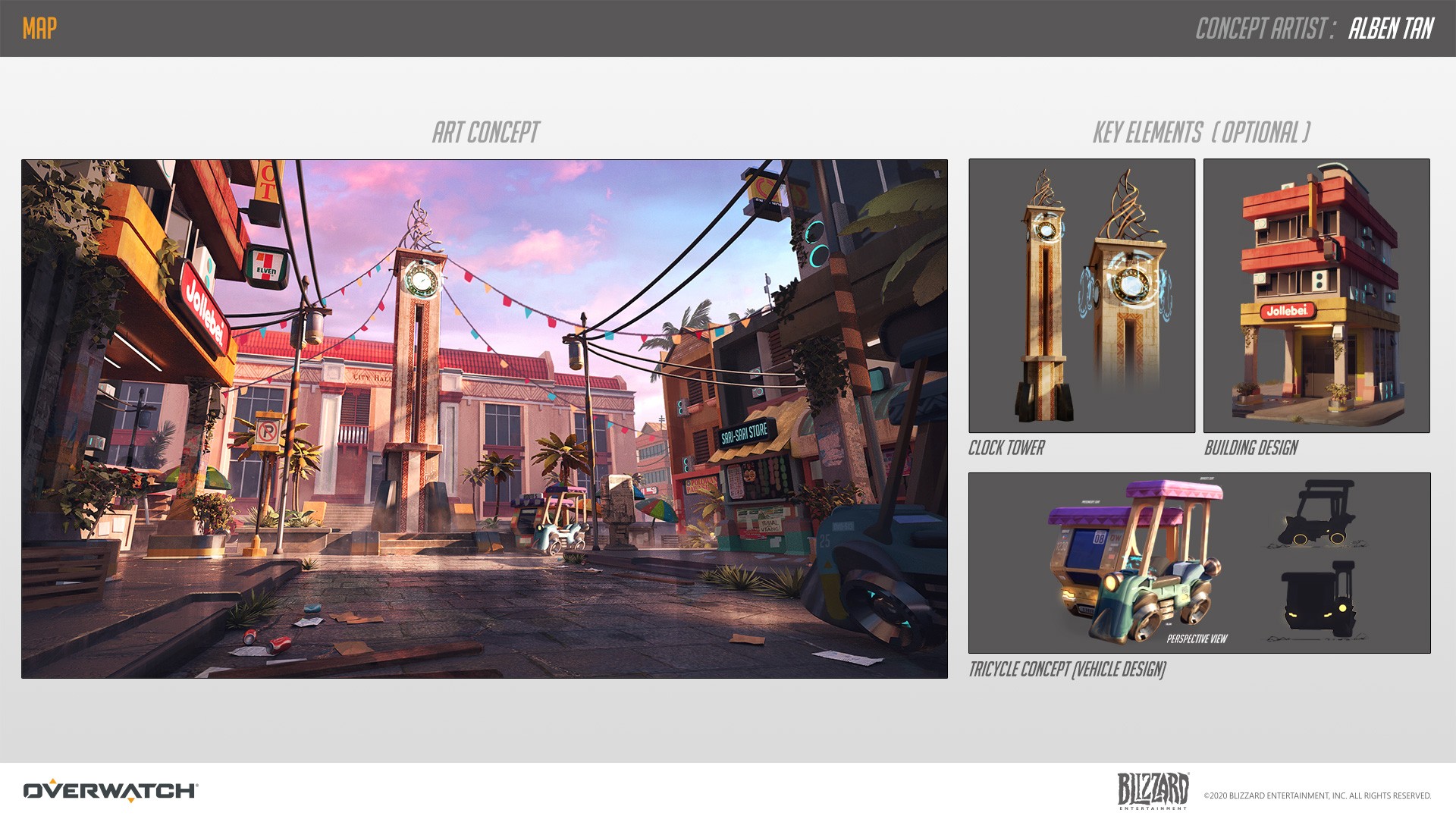 This Overwatch map concept is a loving recreation of Davao City’s downtown district, including the city’s iconic Clock Tower and City Hall. Aside from these structures, the map concept also features a futuristic tricycle design, as well as “Jollebei” (Jollibee) and “7 Elven” (7-Eleven) locations, two establishments that are mainstays in Davao and most cities/towns in the Philippines.

The map concept is described by artist Alben Tan as:

“The design idea was based on the design of our city center located downtown. The building behind is our City Hall. In front of it is an iconic Clock Tower that have been here for quite some time now. Some of the surrounding buildings’ architecture are largely influenced of the current buildings you can see here in Davao City. Also a very common transport for commute here is the Tricycle along side with Jeepneys so I decided to add it in the design. While making the map design, I thought of it to be played for 2CP mode.”

Check out more of Alben Tan’s works at Facebook and ArtStation. 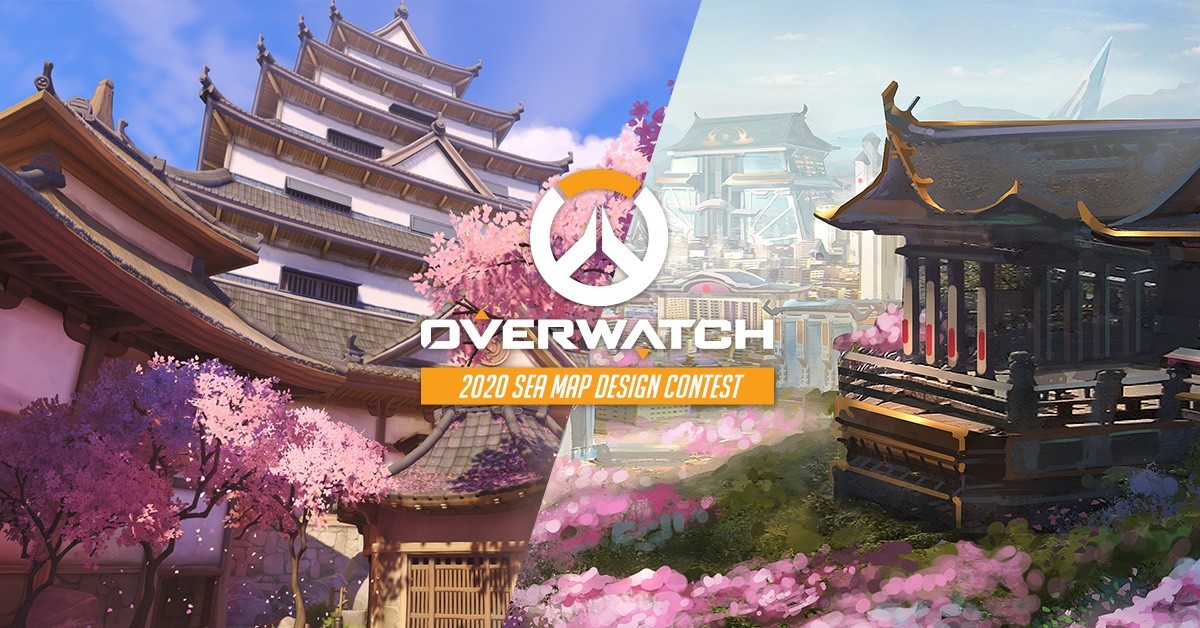 In case you’re unfamiliar, the Overwatch 2020 SEA Map Design Contest is an ongoing competition where artists in the Overwatch community can submit their map concept art. While the contest is no longer accepting entries, Overwatch fans can still participate by voting for their three favorite map concept art among the 18 finalists.

Vote on your favorite Map concepts now at: https://goblizzard.tw/overwatch/2020/fan-art-contest/en/vote#1.

Aside from the Overwatch Davao concept map, another talented artist in the Overwatch community also made a Philippine-inspired “Manila” map: