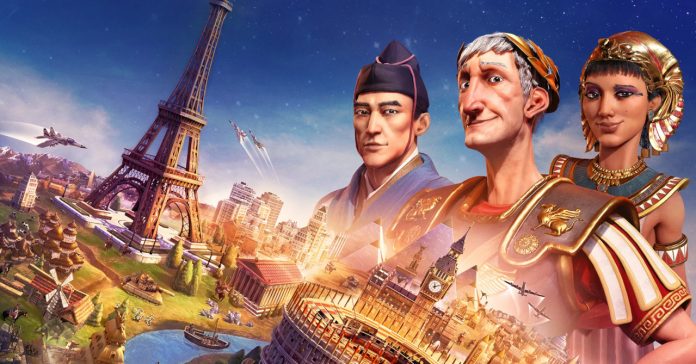 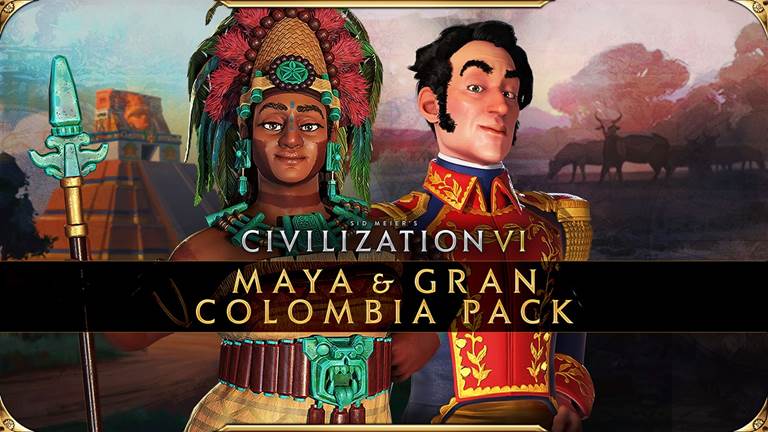 The free release of Civilization VI comes at just the right time, especially as 2K and Firaxis have just released the first DLC pack for the game. Named the Maya & Gran Colombia Pack, this new DLC includes the following in-game content:

The Maya & Gran Colombia pack is the first of six DLCs which will be released bi-monthly. The new DLC pack is available now as a standalone purchase on PS4, Xbox One, Nintendo Switch, Windows PC, Mac and Linux. It’s also available as part of the New Frontier Pass, a season pass which includes all of the upcoming Civ 6 DLC.