Home Events Here are the three teams representing SEA in the North Division of... 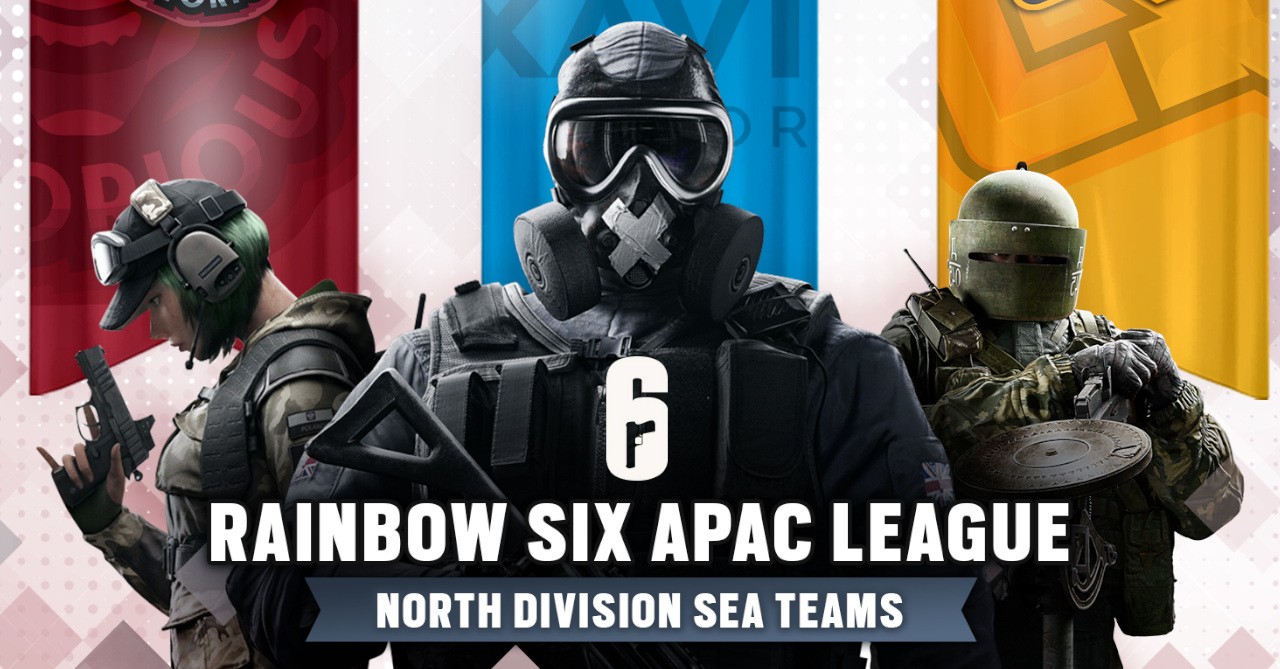 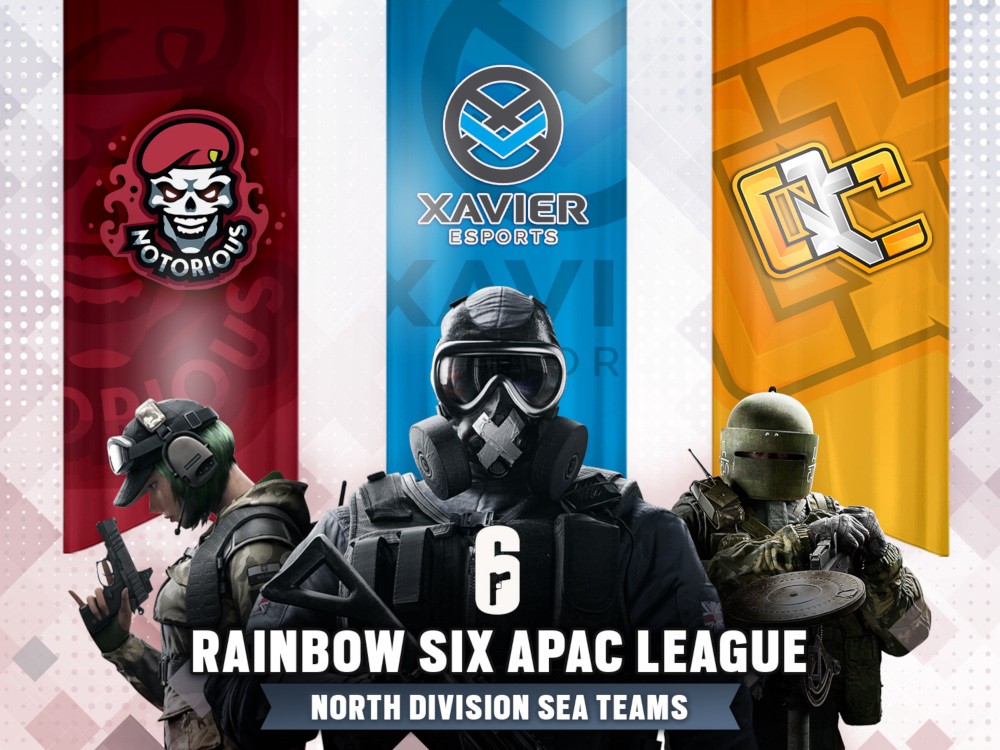 Aside from announcing the three SEA reps, Ubisoft has yet to give more info regarding the upcoming Asia-Pacific League. Ubisoft did promise that more Rainbow Six APAC League news will be revealed on May 27, 2020.

Even if we don’t know much about it yet, the Rainbow Six APAC League should be something that Siege fans should look forward to; after all, the Pro League Season XI Finals or the Rainbow Six Operation League SEA Season 1 have been cancelled and postponed respectively. At least with the APAC League, Siege fans will have some exciting esports action to watch as quarantine measures all over the world continue.

In case you missed it, Ubisoft released a new event for Rainbow Six Siege, and it’s live until next week on May 19: