The game releases on July 3. 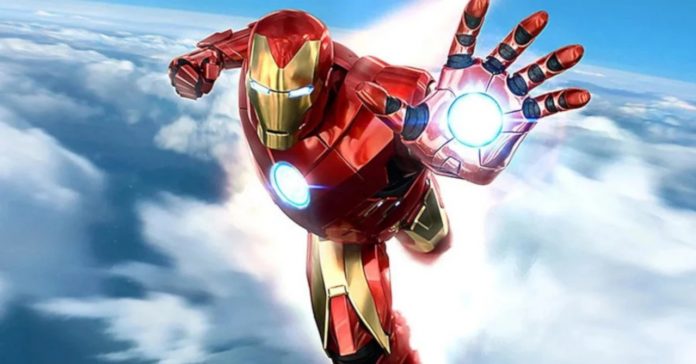 Originally set to release in February, PlayStation announced earlier this year that the release date for Marvel’s Iron Man VR has been delayed to May 2020. Due to the COVID-19 pandemic, the game was once again delayed, this time without a new release date.

Now though, PlayStation has finally announced the final launch date for the upcoming Iron Man VR title, and it releases for the PlayStation VR on July 3, 2020. The announcement was made recently via PlayStation’s official social media channels.

We are pleased to announce that Marvel's Iron Man VR will release on July 3. Please look forward to more news in the coming weeks.

In case you’re unfamiliar with the game, Iron Man VR is an upcoming PS VR title where players will take on the role of Iron Man himself and enjoy an immersive and action-packed experience. Unlike other VR titles which are quite short, Iron Man VR promises to be a “full-length experience.”

“Tony Stark has retired from making weapons and instead creates technology used to battle evil as Iron Man. After several years as a world-famous Super Hero, Tony is attacked by the mysterious Ghost, a hacker and anti-corporate activist who repurposes old Stark Industries weapons. In her efforts to topple his empire, Ghost attacks Stark’s corporate locations around the world, leading to ever-escalating stakes and a final showdown.”

Want to know more about the game? Check out our first impressions of Iron Man VR from Tokyo Game Show 2019: