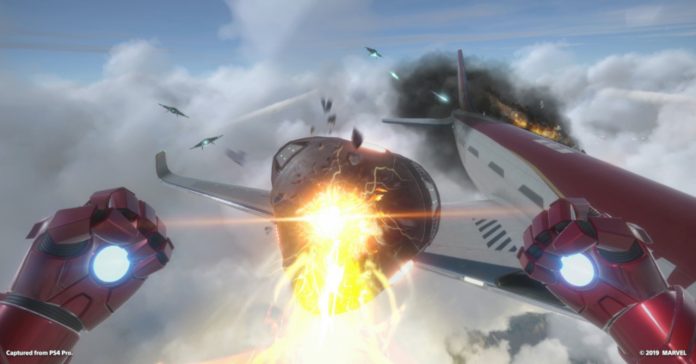 At Tokyo Game Show 2019, we got to try lots of upcoming PS4 releases that gamers from all over the world are looking forward to such as the Final Fantasy VII remake, Yakuza 7, and Nioh 2. Though we also got to have a quick demo of another PS4 title that’s flying under-the-radar, and that’s Iron Man VR.

The massive success of the PS4 exclusive Spider-Man from Insomniac Games proved that there’s a big demand for superhero games, so it’s no surprise that an Iron Man VR game is in the works. After all, Iron Man might just be the best superhero to be given a VR treatment considering how fun it seems to fly around and blast enemies off the sky. 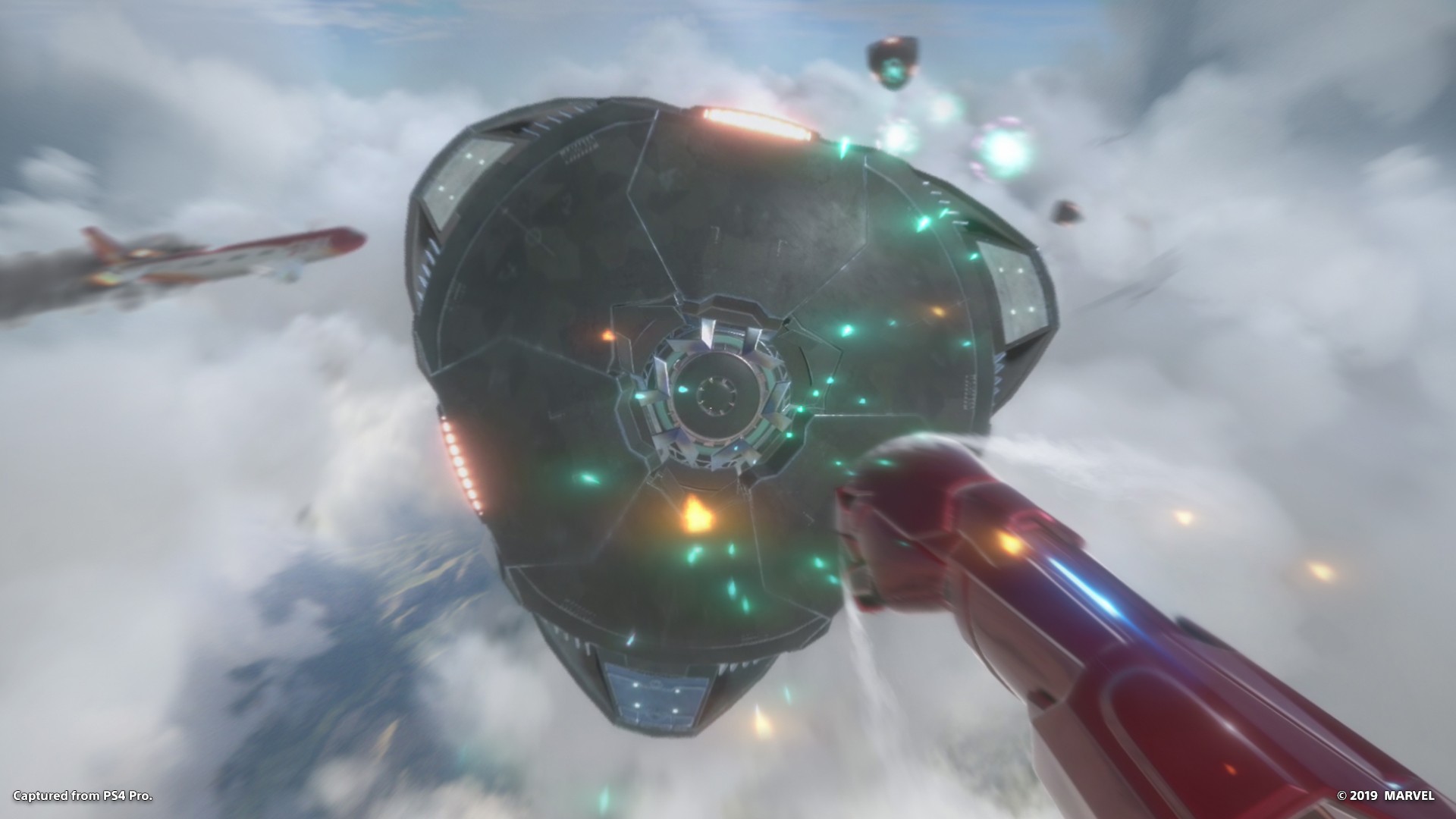 And fun it is! Much like how Spider-Man absolutely nailed the swinging mechanic, flying in Iron Man VR feels great. How it works is that players must use Move controllers to direct the Iron Man’s thrusters; basically, you move your arms like how Iron Man does to move, float, and stop. It might take a couple of minutes of getting used to, but flying in the game feels natural (and hella cool) after a while. 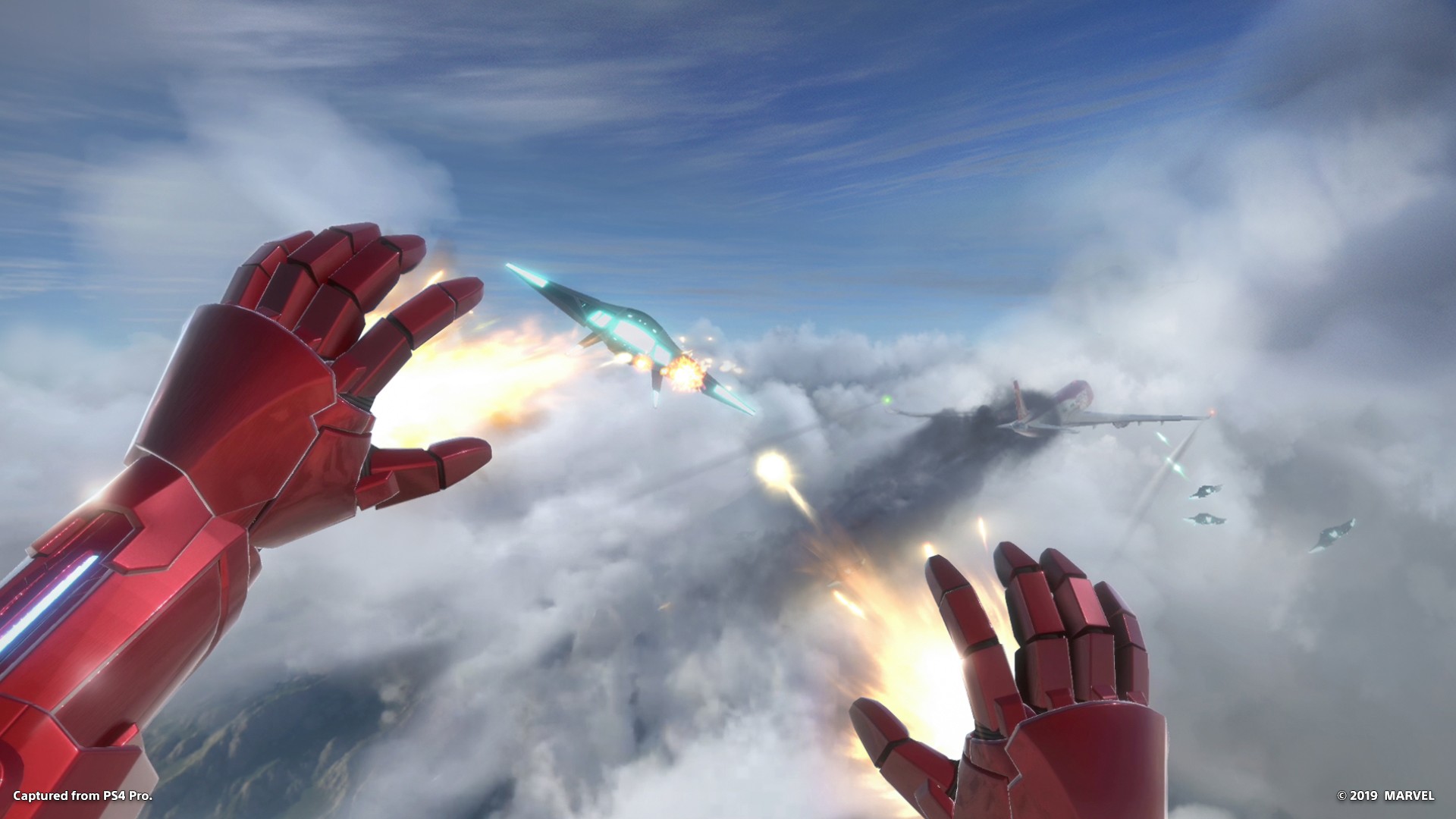 Aside from just flying though, the demo we tried let us face off against drone enemies that players can shoot using Iron Man’s hand blasters. Much like flying, the game nails the shooting mechanic. Using the blasters not only feels awesome, it sounds just like how it did in the movies. With the flying and blasting you can do in Iron Man VR, the game does a great job of replicating how it feels like to be Tony Stark in his signature suit.

As for its story, the developers confirmed that the game will exist in its own universe (a la Marvel’s Spider-Man), and will feature “Ghost” as the main villain (the main baddie from Ant Man and the Wasp. Another cool tidbit about the game is that the Iron Man suit featured is designed by Adi Granov, the illustrator of Iron Man: Extremis as well as a concept artist for the 2008 Iron Man film.

Now, while we definitely enjoyed the game’s quick demo at TGS, we do have a couple of concerns. For one, we hope the game won’t just consist of flying and shooting enemies. Even if the developers promise that the game will be a full-length experience, he gameplay might get old quickly if it just consists of zipping through the air and taking down drones. Of course, it still remains to be seen, after all we only did get to play a quick 20-minute demo. 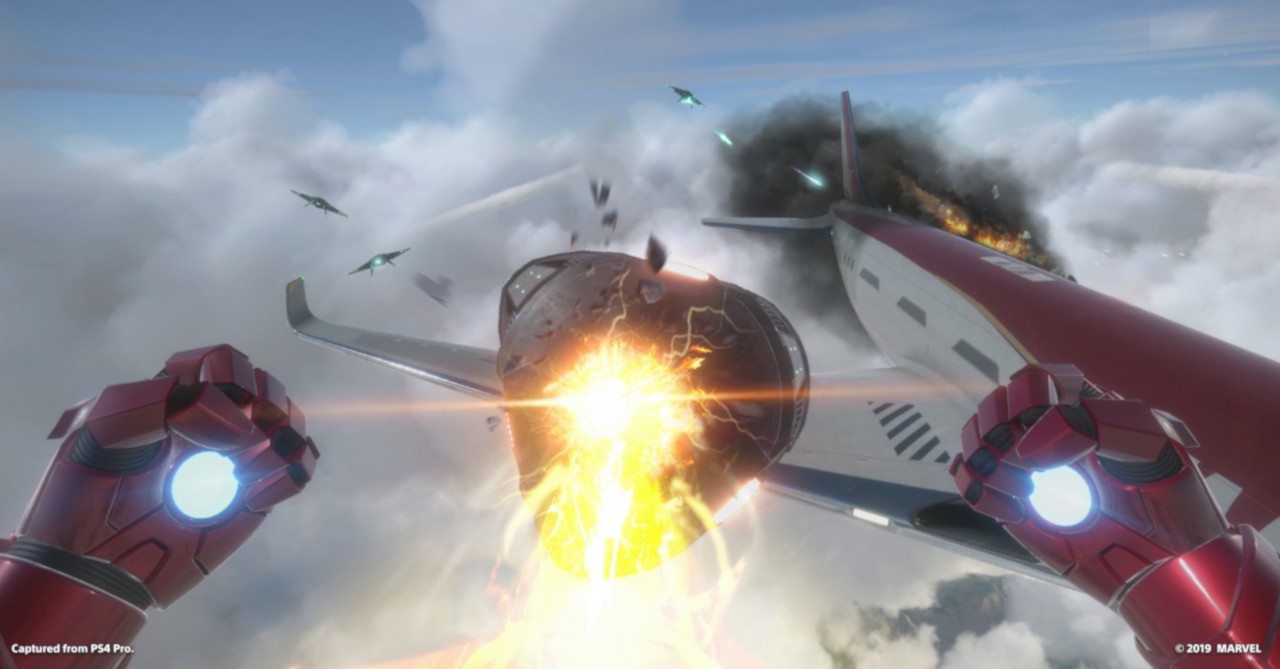 - Advertisement -
Previous articleScore up to PHP 200 for free when you sign up to PayMaya until September 30
Next articleNew Batman game based on ‘Court of Owls’ might have been leaked by Warner Bros. Games