The mini-games are even crazier this time around! 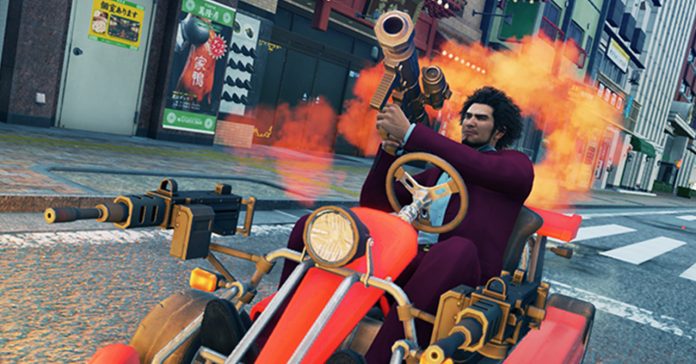 A few weeks ago, SEGA officially unveiled Yakuza 7 (or Yakuza: Like a Dragon for the Western release), the latest title in the long-running Yakuza series. The game’s reveal was warmly received, but not everyone liked the game’s new direction. Not only does Yakuza 7 star a new protagonist in Ichiban Kasuga, it also has a different combat sytem; instead of the usual beat-em-up gameplay, Yakuza 7 is a turn-based JRPG.

While a number of hardcore series fans were not to keen on playing a JRPG Yakuza, I personally was quite interested in how Ryu Ga Gotoku Studio will handle the shift to a slower, turn-based combat system. So it was with great excitement that I played the Yakuza 7 demo during our Tokyo Game Show 2019. Turns out, I was right to be excited; Yakuza 7 is hella fun to play!

If you haven’t yet, check out the new gameplay trailer for Yakuza 7 here:

As you can see, Yakuza 7’s combat is reminiscent of the Persona series in that each character can either attack, defend, use an item, or use a special attack during their turn. The combat system is incredibly easy to pick up and play as I had no problems playing it even if it was in Japanese (with no English guide in sight). That’s not to say it’s just a simple game though; even if I haven’t fully explored the different kinds of skills, from what I saw, Yakuza 7’s system should be deep enough to satisfy most JRPG fans. Plus, there will also be a job class system in the game that should add another layer of depth. 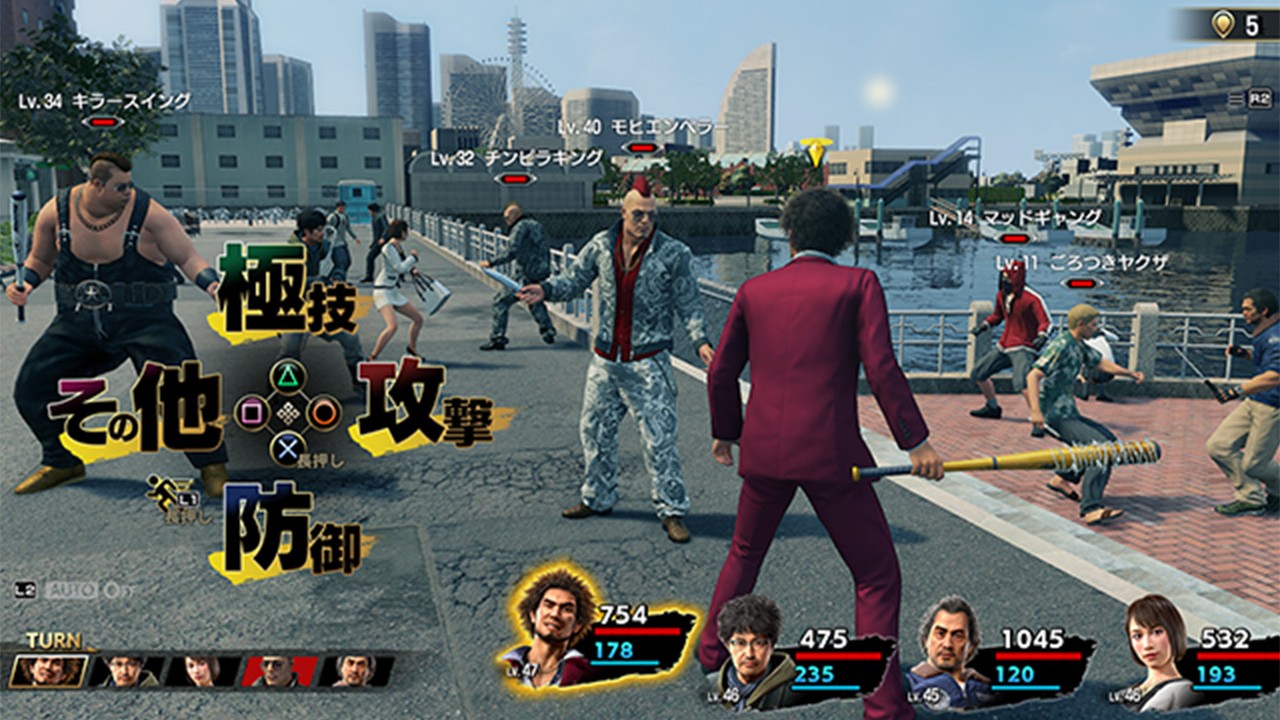 Even with just the basic skills from the demo, I already had a roaring good time during combat, and that’s because of the various crazy skills of each playable character. The main character, Ichiban for example, has vicious and over-the-top skills using his bat to land major damage to enemies. His ally (who seems to be a hobo) attacks using a clear umbrella, and has incredibly funny skills such as throwing bird seeds at enemies to summon a flock of attacking pigeons. Best of all, he can even heal himself by literally sleeping in the middle of battle!

Sounds crazy? Well, that’s the great thing about Yakuza 7; it definitely feels like a Yakuza game with the amount of insanely funny moments. Even though it’s gameplay is now turn-based, it still retains the crazy action that series fans know and love. And to top it all off, mini-games are back, and they’re as brilliant as ever. 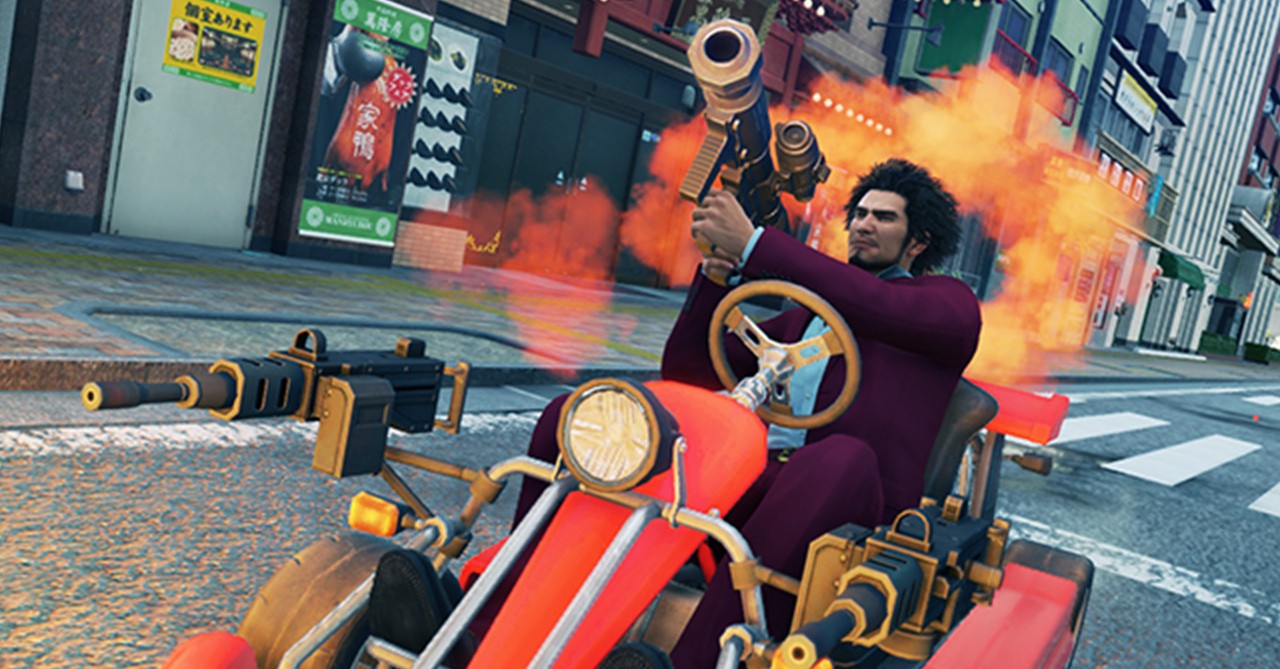 Since I was only able to play for a short while, I only got to explore Yakuza 7’s “Dragon Kart” mini-game. Yes, it’s exactly what you think it is — a Yakuza version of Mario Kart. And you know what, the kart mini-game is a blast to play. For fans who adore the series’ crazy mini-games, Yakuza 7 should not disappoint. 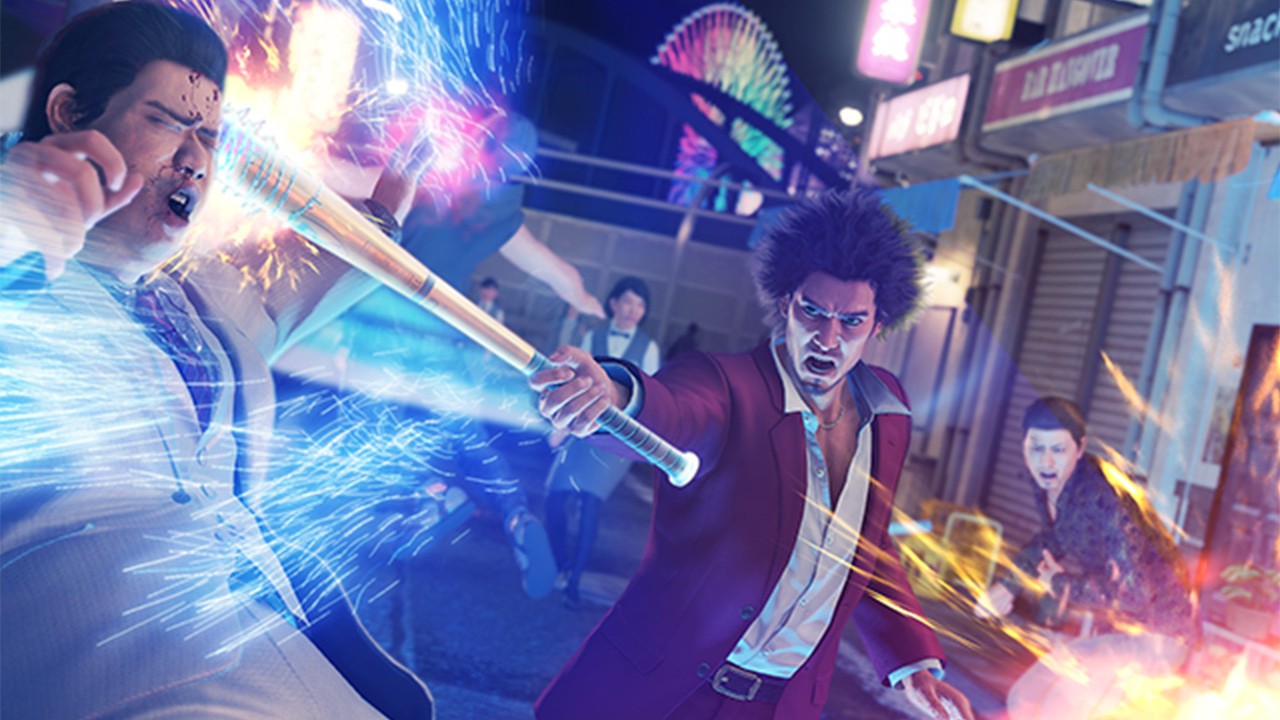 Aside from the transition to a turn-based JRPG combat style, Yakuza 7 is still very much a Yakuza game. From the demo I’ve played of the game at TGS 2019, Yakuza 7 is looking like a definite must-play thanks to its engaging combat and entertaining mini-games. I for one, can’t wait to get the full game when it releases in English sometime in 2020.