In case you're interested in getting a PS VR headset! 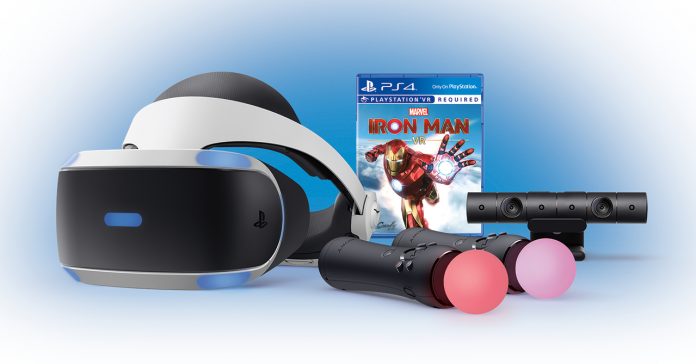 Sony Interactive Entertainment Singapore Private Limited (SIES) has just announced that the a Marvel’s Iron Man PlayStation VR bundle will release in the Philippines on July 3, 2020 — the same date as the Iron Man VR release. This VR bundle will include everything you need to play the upcoming Marvel VR title.

Priced at PHP 19,990, here’s what you’ll get inside the Marvel’s Iron Man PlayStation VR bundle: 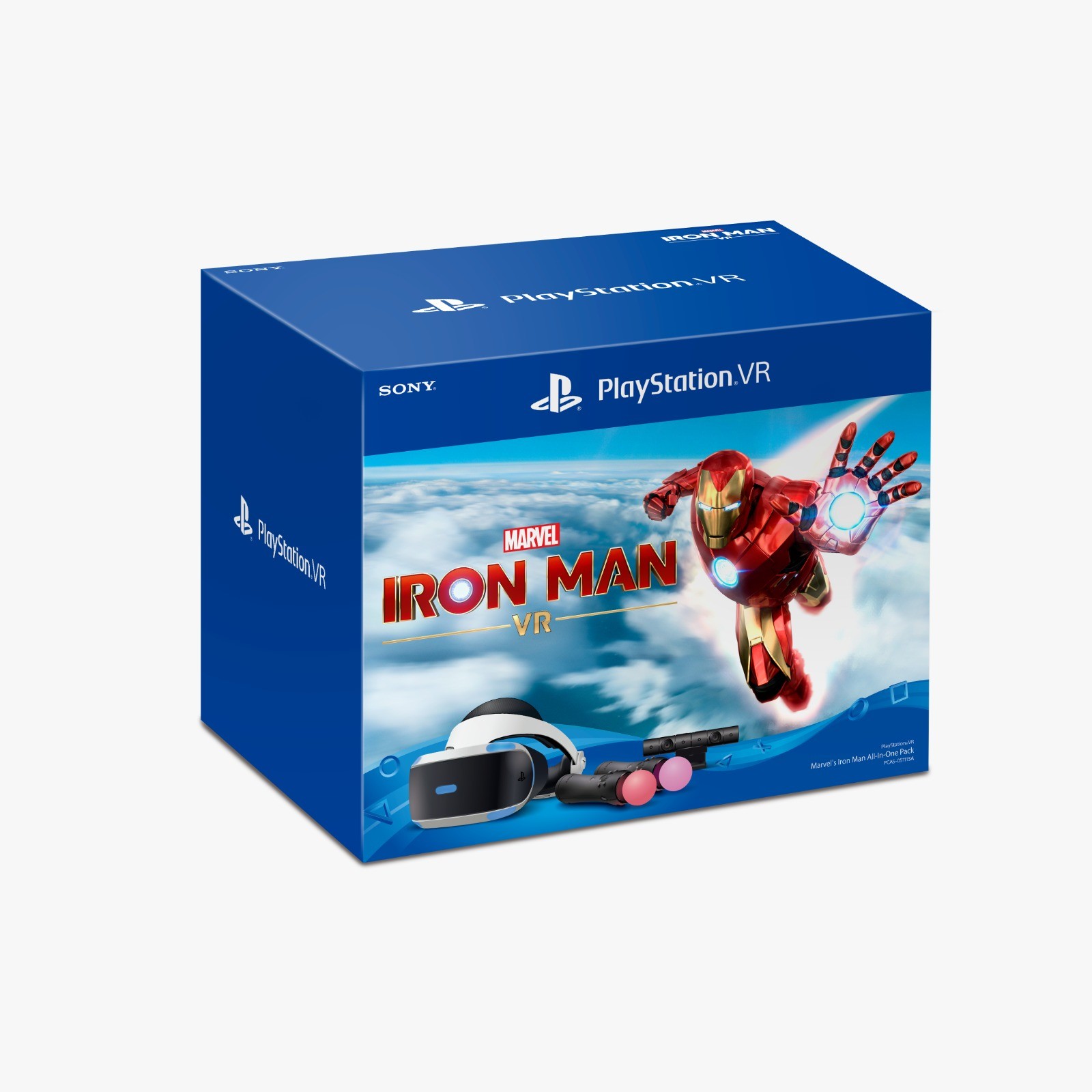 This upcoming PS VR bundle will be available at PlayStation Authorised Dealers and Sony Centres in the Philippines. For the full list of retailers, visit: https://asia.playstation.com/en-ph/support/retail-store/.

Not familiar with the game? Marvel’s Iron Man VR is an upcoming virtual reality game that will let players control the ever-popular Marvel superhero, Iron Man. The game’s story is described as:

“Tony Stark has retired from making weapons and instead creates technology used to battle evil as Iron Man. After several years as a world-famous Super Hero, Tony is attacked by the mysterious Ghost, a hacker and anti-corporate activist who repurposes old Stark Industries weapons. In her efforts to topple his empire, Ghost attacks Stark’s corporate locations around the world, leading to ever-escalating stakes and a final showdown.”

Want to know how the game plays? You can try out a free demo of the game right now on the PlayStation Store. If you don’t have a PS VR, you can instead read our first impressions of the game from Tokyo Game Show 2019: