Featuring a brand-new processor and an impressive quad camera setup! 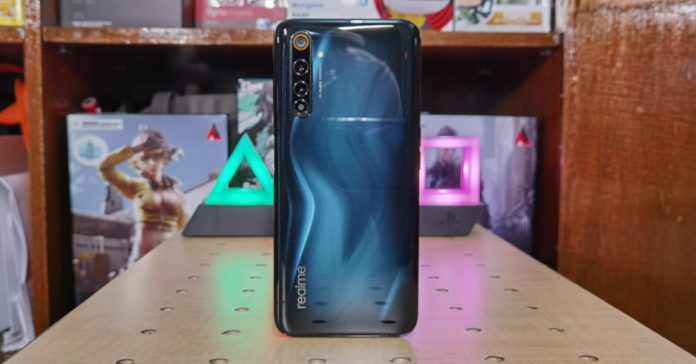 It’s no secret that we consider the realme 5 Pro to be one of the best smartphones from last year thanks to its powerful performance, great cameras, and affordable price tag. Now, realme is gearing up to launch the 5 Pro’s successor, the realme 6 Pro. And while it may only have been a few months since the release of the 5 Pro, the 6 Pro is shaping up to be a major upgrade. 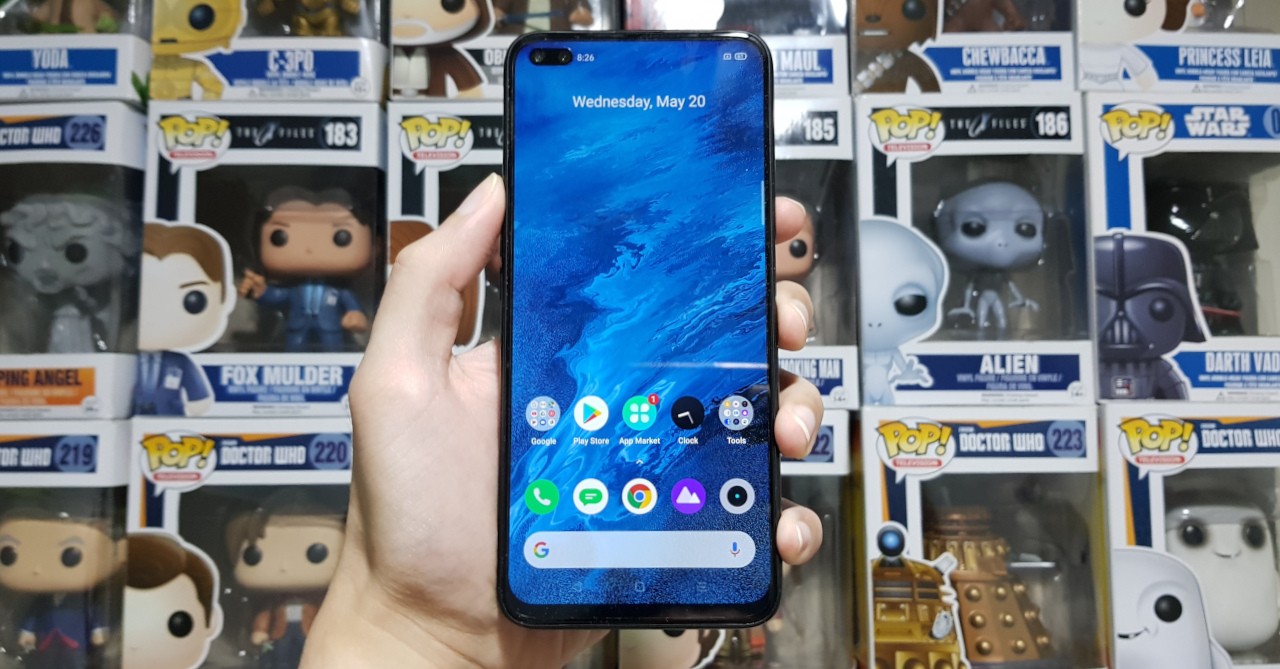 First up, let’s have a look at the phone’s front. The realme 6 Pro packs a 6.6-inch FHD+ display — slightly bigger than the display of last year’s 5 Pro. Aside from being a bit larger, the realme 6 Pro’s screen is also more “all-screen” thanks to the holepunch notch at the upper right side. And as you can see, instead of a single front camera, the 6 Pro has a dual selfie camera setup. 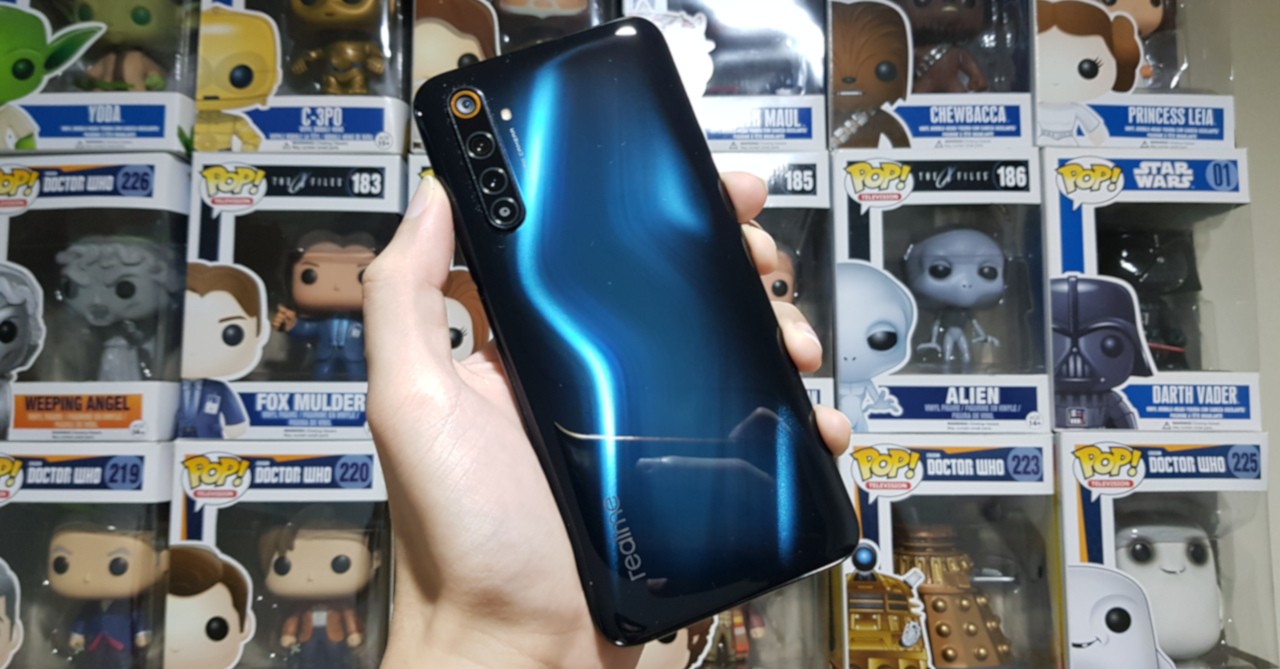 From the back, the realme 6 Pro is an absolute stunner. The phone’s glass back features an attractive design, with a light effect that looks sort of 3D when you view it from certain angles. Aside from being good-looking, the phone feels quite premium in the hand; that is, in spite of its plastic frame. 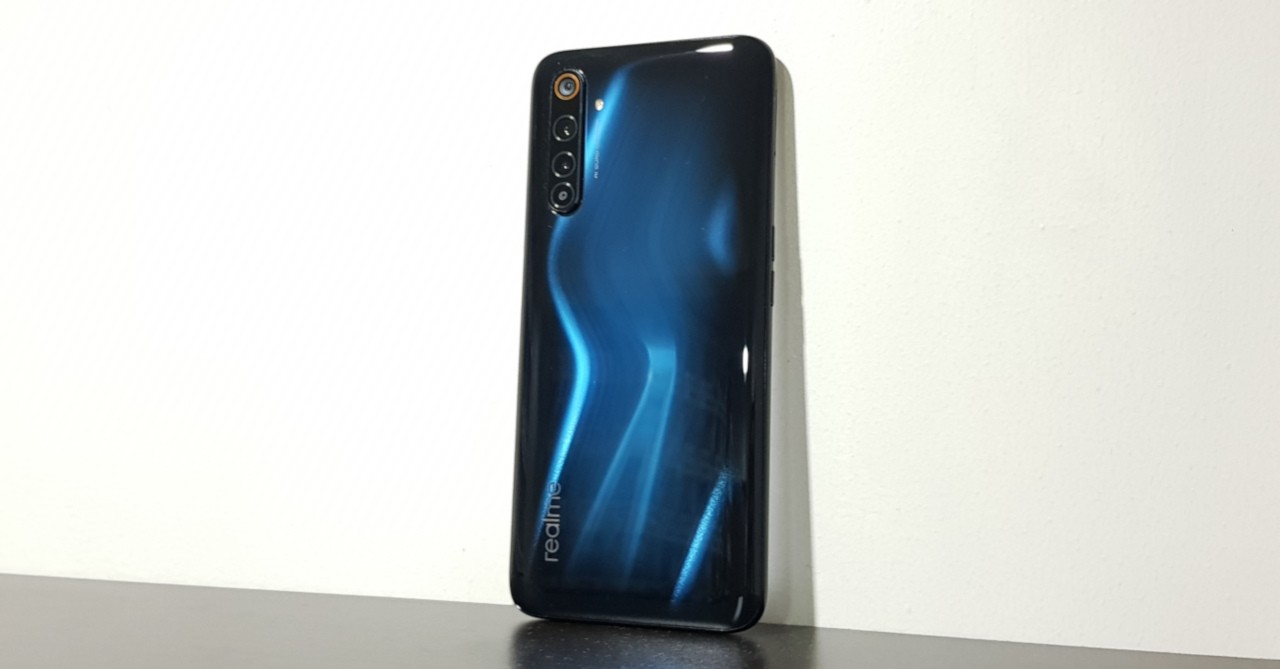 Design and display aren’t the only areas where the realme 6 Pro got big upgrades; the phone’s processor too is improved. Powering the 6 Pro is a Qualcomm Snapdragon 720G processor, a new gaming-centric SoC that slots in between the Snadragon 712 (the 5 Pro’s chip) and the 730G. Given that it’s the first time I’ll be able to try out a Snapdragon 720G-powered phone, I’m looking forward to seeing how the 6 Pro handles gaming.

The cameras too got big improvements. At the back, we have a 64MP main + 12 MP telephoto (2x) + 8 MP ultra-wide + 2MP macro quad-rear camera setup. Meanwhile, the phone’s front shooters are a dual 16MP + 8MP setup.

While the 64MP shooter is definitely interesting, what I’m most impressed about is the 12MP telephoto shooter. Sure, there are already lots of phones with telephoto shooters, but most of these devices have upper mid-range to flagship prices. So it’s great to see an affordable mid-ranger like the realme 6 Pro get a 2x telephoto snapper.

On paper, the quad camera and dual selfie camera setups are interesting, so I’ll definitely look forward to testing them out for the full review. In the meantime, above are some sample shots from the realme 6 Pro to give you an idea of how the camera performs so far. 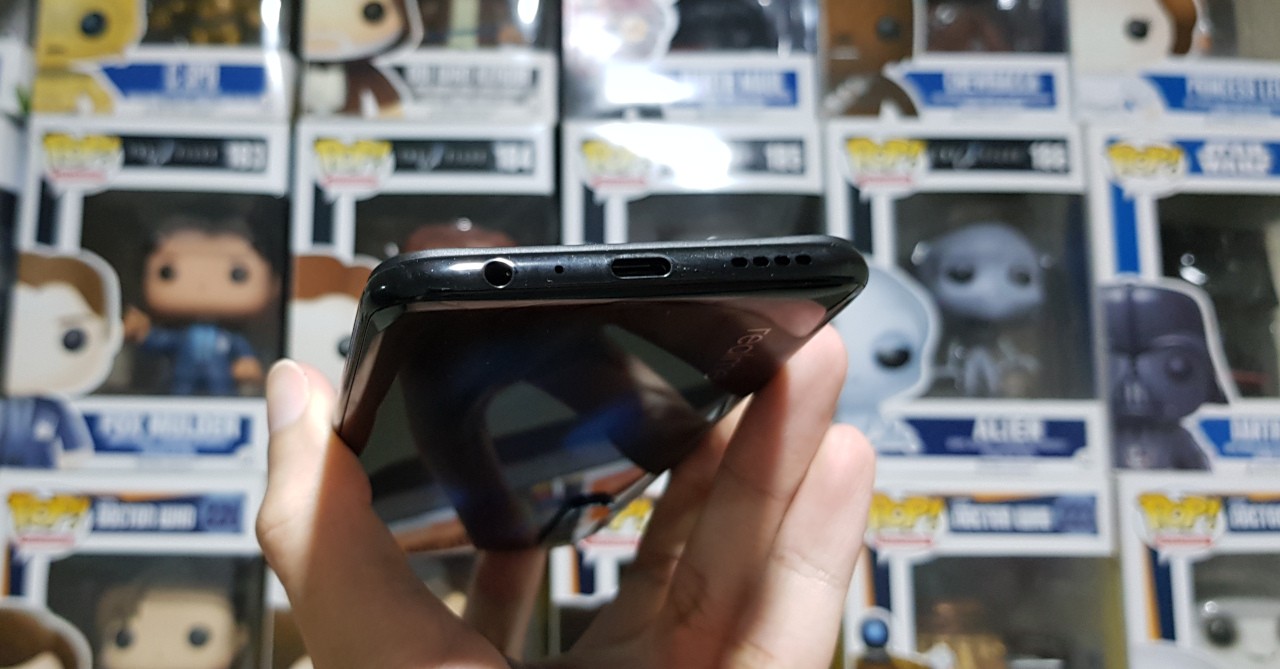 So the 6 Pro has an upgraded processor and cameras; is that it? Nope! The realme 6 Pro also has a slightly bigger battery — 4300mAh compared to 4035mAh on the 5 Pro. Thanks to this, the realme 6 Pro should last a bit longer than its predecessor. 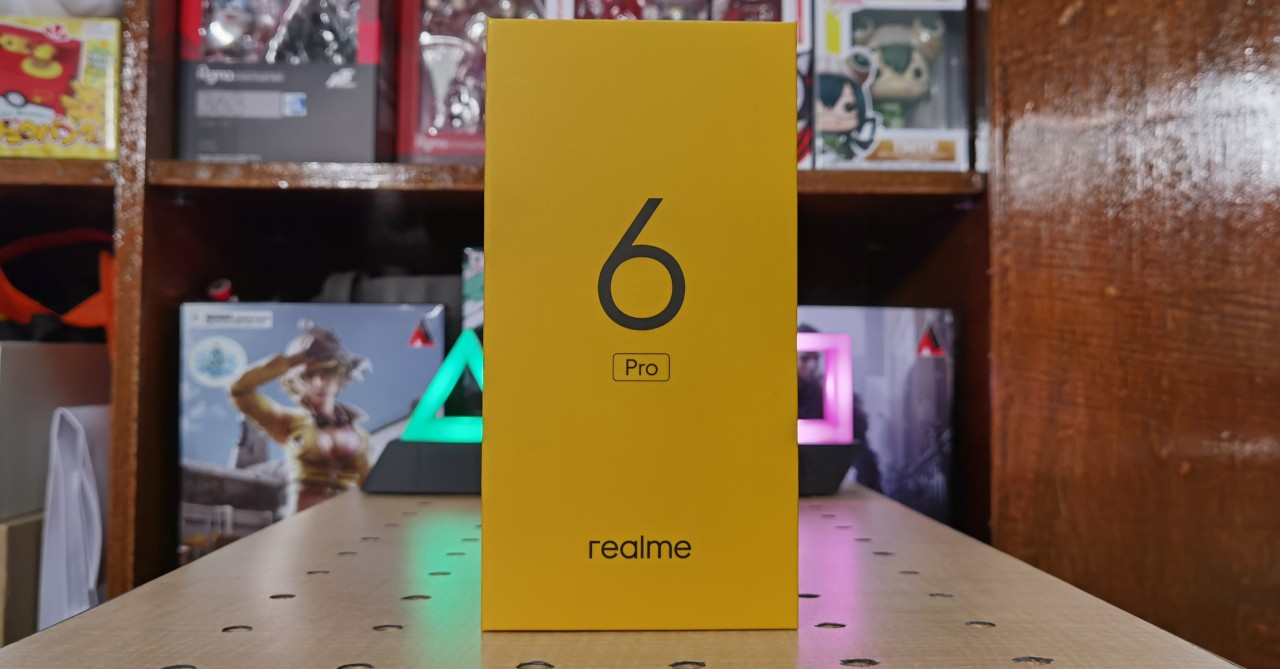 Thanks to a wealth of upgrades, the realme 6 Pro is definitely a big step up from the realme 5 Pro (a phone that’s already a great deal). So if the phone’s price is priced just right considering its premium features, we won’t be surprised if the 6 Pro becomes another hot seller for realme.

Watch out for our full review of the realme 6 Pro soon!