Scarlet Nexus is a new RPG from Bandai Namco, and it’s releasing for both current and next-gen consoles 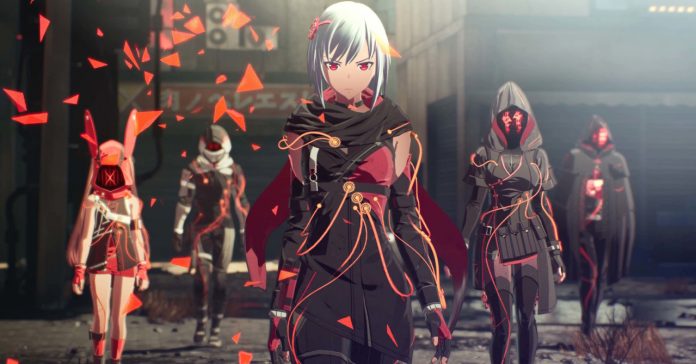 In case you missed it, check out the game’s announcement trailer here:

Scarlet Nexus is being developed by the creators of Bandai Namco’s TALES OF series. In the game, players will take on the role of Yuito Sumeragi as he uncovers the mysteries of the world’s “Brain Punk” future (think cyberpunk with a major dose of psycho-kinesis).

The game’s premise is described by Bandai Namco as:

“In the far distant future, a psionic hormone was discovered in the human brain, granting people extra-sensory powers and changed the world as we knew it. As humanity entered this new era, deranged mutants known as Others began to descend from the sky with a hunger for human brains. Impervious to conventional weapons, those with acute extra-sensory abilities, known as psychics, were our only chance to fight the onslaught from above and preserve humanity. Since then, psychics have been scouted for their talents and recruited to the Other Suppression Force, humanity’s last line of defense.”

From the looks of it, Scarlet Nexus is a high-octane action-RPG that gamers should definitely look forward to. After all, it is one of the first major titles releasing on next-gen consoles. Though Bandai Namco has yet to announce a release date for the game.

- Advertisement -
Previous articleCrucible is a free-to-play multiplayer shooter from Amazon, and it releases on May 20
Next articleThe Pokemon Center just unveiled this MASSIVE Gigantamax Pikachu plushie