Home Games The Last of Us 2 will need 100GB minimum of free storage... 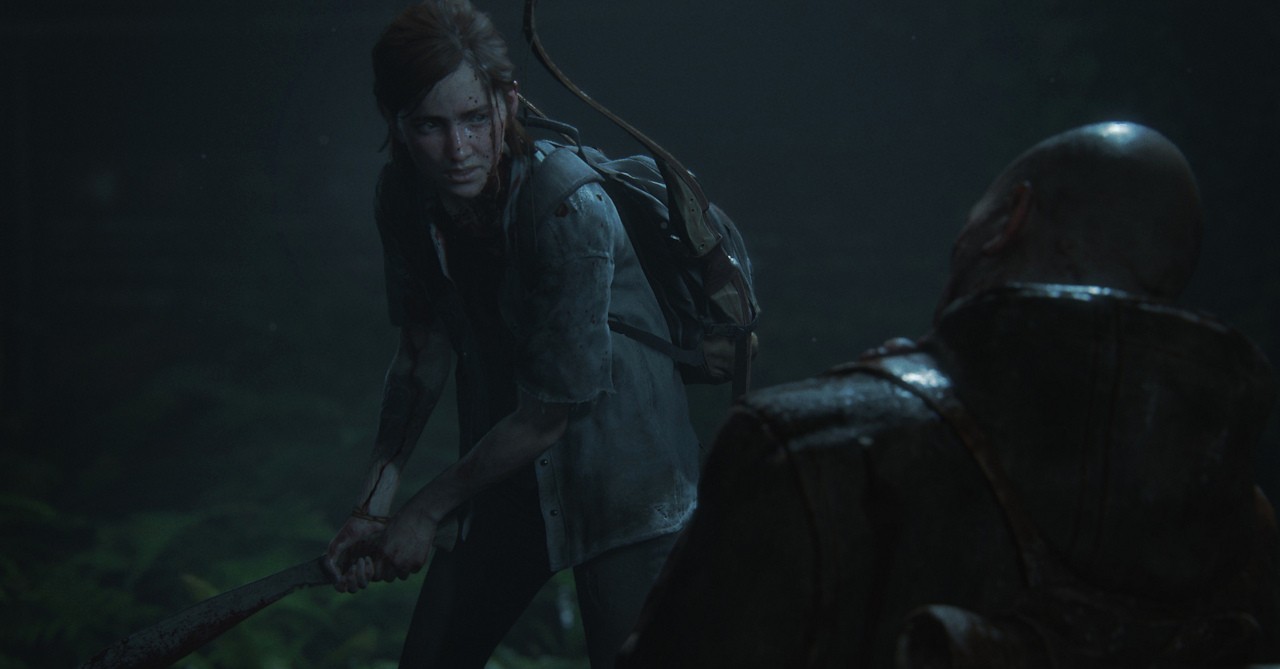 It seems like 100GB is quickly becoming the new file size standard for new triple-A titles. Naughty Game’s long-awaited title is the latest with a massive file size as The Last of Us Part II will need 100GB minimum of free storage space on a PS4. TLOU 2’s storage requirement was revealed in the official PlayStation website page for the game.

According to the said page, the physical release of the game will come with 2 discs (one install and one play disc), similar to titles such as the Final Fantasy VII Remake. So if you’re getting TLOU 2 when it releases in June, you better clear up some space on your PS4 hard drive, especially if you only have a 500GB PS4 unit. 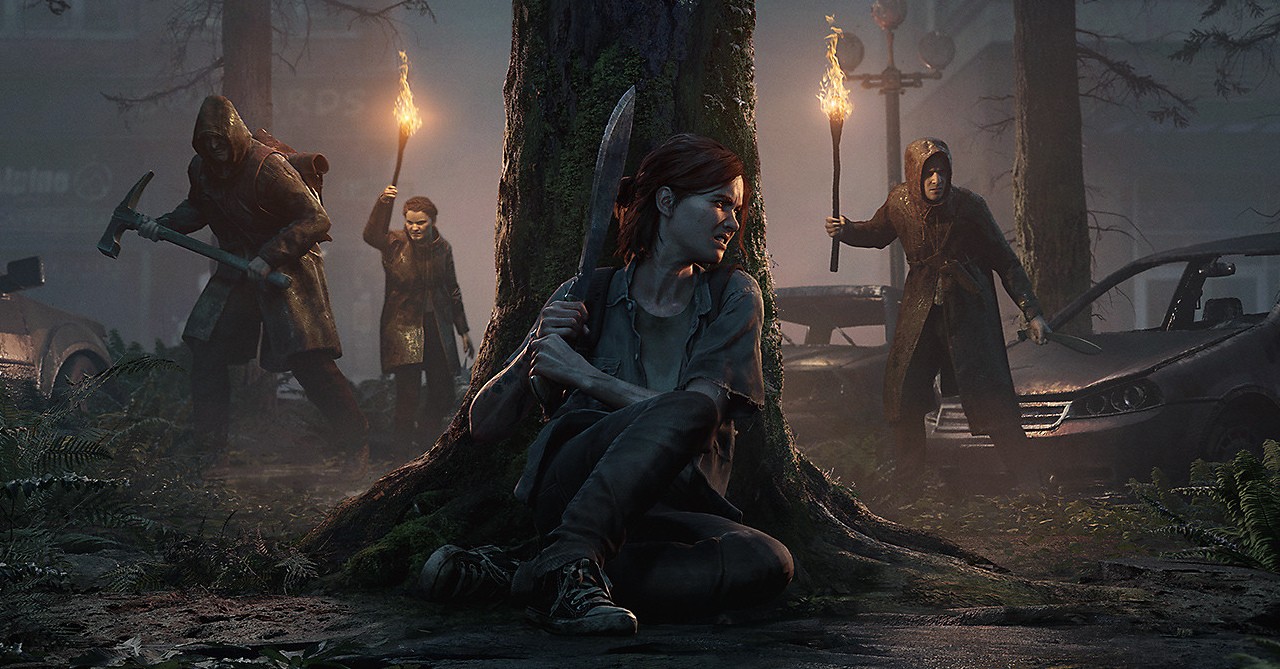 One of the first games to require 100GB of storage space is Red Dead Redemption 2 which released back in 2018. Following RDR2, games such as Call of Duty: Modern Warfare and the Final Fantasy VII Remake also released with massive file sizes. With The Last of Us Part II following suit, we won’t be surprised if other major triple-A games will need 100GB of space as well.

The Last of Us Part II will release exclusively on the PS4 on June 19, 2020. The game was originally set to release in May, though it was pushed due to logistics issues brought about by the COVID-19 pandemic.