The PlayStation 4 has now shipped over 110 million units worldwide

Will it be able to beat the PS2's shipment record? 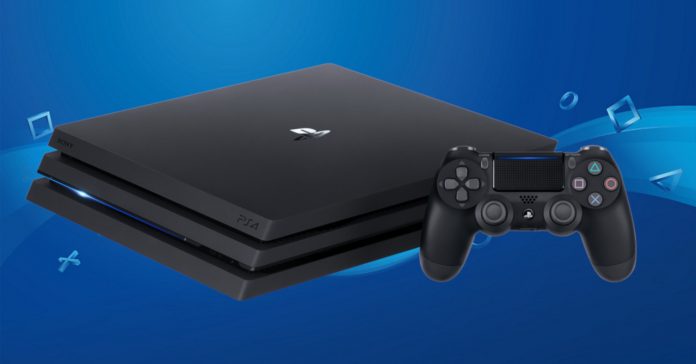 Back in July 2019, Sony announced that the PlayStation 4 has reached the 100 million units sold milestone. Now, Sony revealed that the PS4 reached another record, specifically, the PS4’s worldwide shipments have now reached 110.4 million.

The PS4’s new worldwide shipment record was announced recently in Sony’s fiscal year 2019 earnings call. Aside form the PS4’s shipment number, Sony also revealed in its report that there are 41.5 million PlayStation Plus subscribers worldwide (as of March 31, 2020), and that 59.6 million PS4 software units were sold in Q4 of fiscal year 2019. Of the units sold Q4 software units sold, 66 percent were from digital downloads.

The PS4’s new shipment record is impressive, especially considering that the console is near the end of its life cycle. With the PS5 set to release in Holiday 2020, it’ll be interesting to see how much more shipments the PS4 will get by the end of its production run.

Given the PS5’s backwards compatibility with PS4 titles, it won’t be a surprise if PS4 sales drop off by the time the PS5 releases. On the flip side, budget-conscious gamers might still get a PS4 in the future considering the console’s strong game lineup. If the PS4 does continue to be a hot seller, it might just have a chance of beating the PS2’s 155 million shipments record.