The PlayStation 4 has now sold over 100 million units worldwide

It won't be long until it passes the original PlayStation's record! 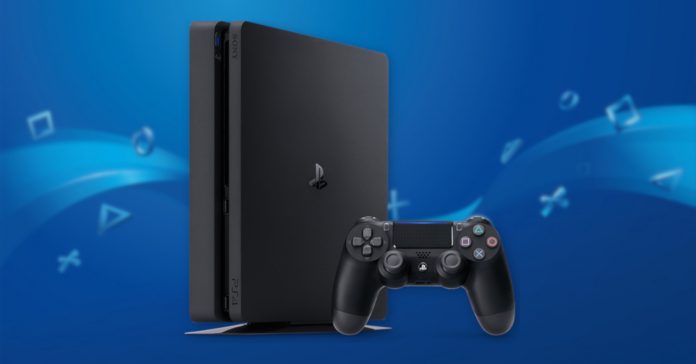 The PlayStation 4 has solidified itself as the winner of the eight-generation of video game consoles. Sony’s PS4 has finally reached reached the 100 million units sold mileston, joining the ranks of the original PlayStation and the PS2 as one of the best-selling consoles of all time.

The PS4’s new sales record was revealed during Sony’s recent earnings call. In the report, Sony stated that the PS4 sold 3.2 million units in the previous quarter, meaning that the PS4 now stands at exactly 100 million units sold. This sales number includes all three PS4 variants.

Reaching 100 million in unit sales is an impressive feat, considering that only three other home consoles have reached that milestone (the PS1, PS2, and the Wii). What makes the PS4’s record even greater is that it’s officially the fastest home console to reach 100 million in sales, taking only 5 years and 7 months.

With the original PlayStation’s lifetime sales at 102.49 million units, it’s only a matter of time until the PS4 becomes the second best-selling PlayStation console. It probably won’t beat the PS2’s record of 155 million, especially considering that the PS5 is on the horizon.