Pre-orders are open now until May 15! 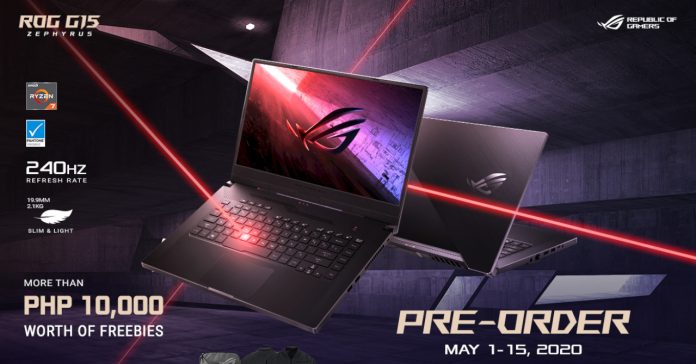 Following the official reveal of its upcoming Ryzen laptop lineup a few weeks ago, ASUS has just announced that the Ryzen-powered ROG Zephyrus G15 is now available for pre-order in the Philippines. Pre-orders were opened starting May 1 and will end on May 15, 2020. 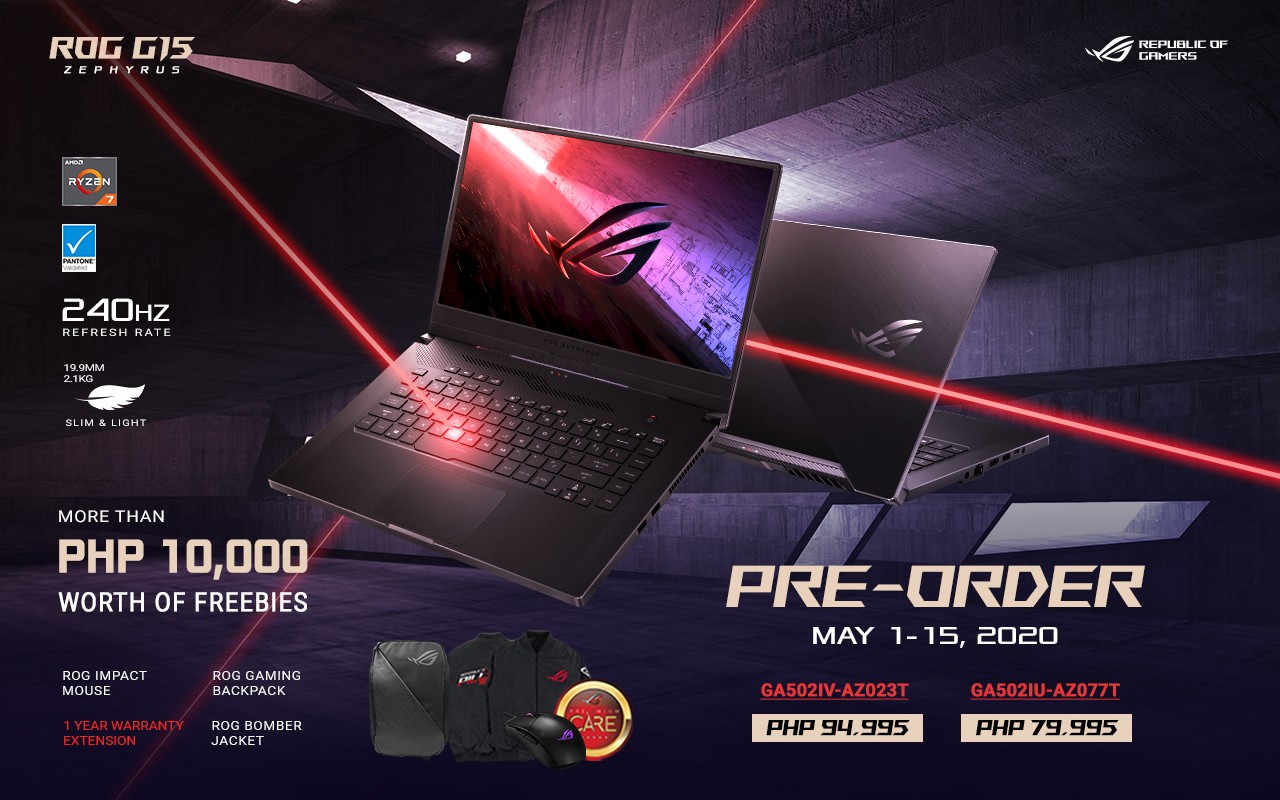 While they each feature a different video card, both Zephyrus G15 laptops each pack an AMD Ryzen 4th generation processor as well as a 15-inch 240Hz IPS display with slim bezels and Adaptive Sync. The two G15 varaints also promise more than 10 hours of active battery life and Wi-Fi 6 connectivity.

Both Zephyrus G15 models feature extra freebies for buyers who pre-order. Each pre-order will come with an extended ROG Premium Care warranty for 1 year as well as a limited-edition ROG Bomber Jacket (with a total value of more than PHP 10,000). The two G15 units also come complete with an ROG 15” Backpack and an ROG Strix Impact Mouse.

Interested in pre-ordering? Visit the links below to learn more and to pre-order: 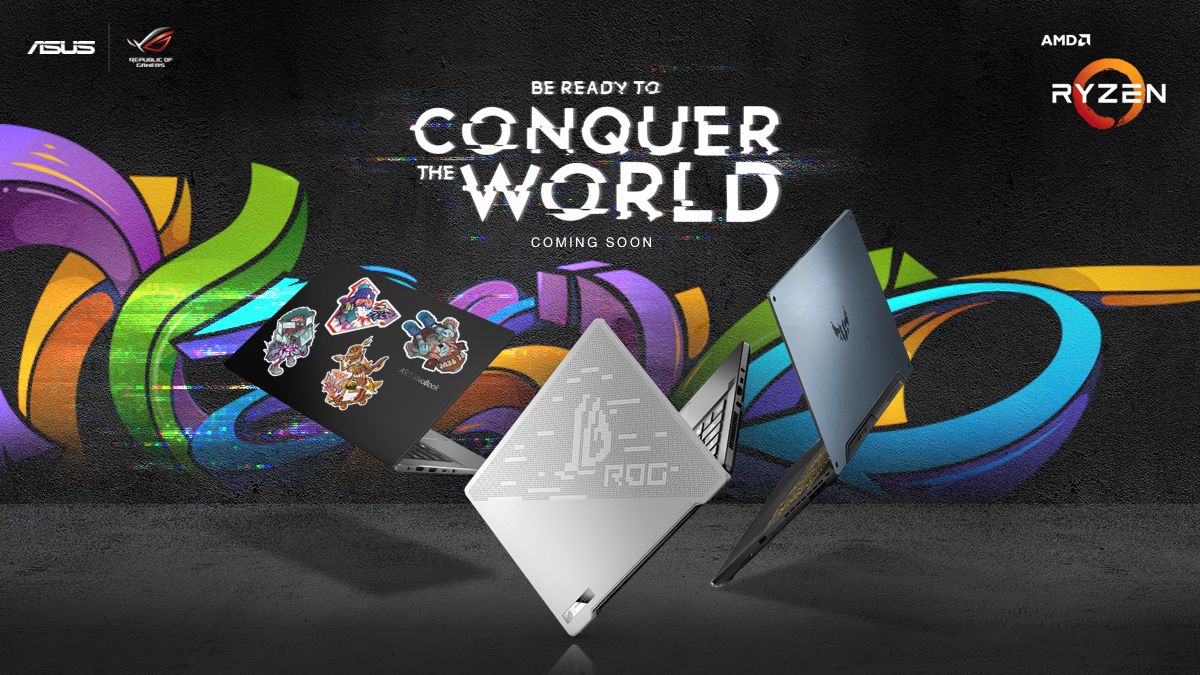 With the ROG Zephyrus G15 now available for pre-order, ASUS has confirmed that the rest of its AMD laptop lineup will be released in the Philippines soon. More info will be announced in the coming weeks.

In case you missed it, here are all the new AMD Ryzen-powered ASUS laptops that are coming to the Philippines sooN: