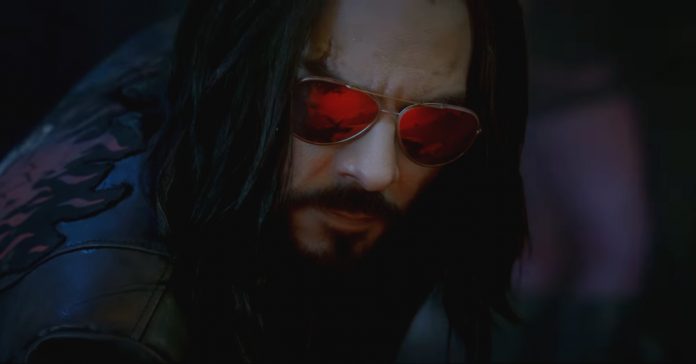 Cyberpunk 2077 is easily one of the most anticipated games of the year, and it’s no surprise given how promising the game looks based on the various gameplay demos that were shown since 2018. The hype for the game is big enough that even though it hasn’t been released yet, fans from all over the world have created works inspired by the game. Mind you, we’re not just talking about fan art, we’re talking about an actual live-action Cyberpunk 2077 film!

Phoenix Program is directed by Vi-Dan Tran and stars Ben Bergmann (aka MaulCosplay) as Johnny Silverhand. From what we’ve seen in the trailer, Bergman absolutely nails Johnny Silverhand’s look, so much so that we thought it was actually Keanu Reeves for a second. What makes it even better is that the teaser showed off some incredible, John Wick-inspired action clips.

We thought that the fan film looks amazing, but it’s not just us. In fact, CD Projek RED themselves even shared the teaser via the official Cyberpunk 2077 twitter:

How awesome is this?!

Action movie director @ViDanTran teamed up with a group of amazing cosplayers (including our friend @maul_cosplay!) to create a Cyberpunk 2077 fan film!

Check it out for yourself – they just released their first teaser (and we can't wait to see more): pic.twitter.com/IsOEkatypk

The Cyberpunk 2077: Phoenix Program fan film is still currently under production, with shooting being delayed due to the COVID-19 pandemic. For more updates on the fan film, make sure to give T7Production a subscribe!