From the same studio that remastered the Crash Bandicoot series! 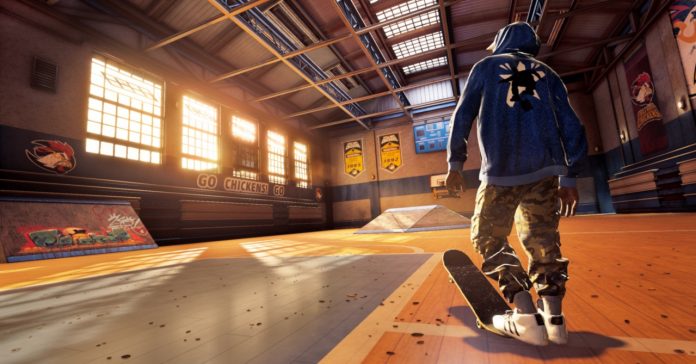 We finally have our first major gamer reveal from the Summer Games Fest, and it’s a title that fans have long been waiting for! During the first Summer Games Fest reveal yesterday, Activision unveiled Tony Hawk’s Pro Skater 1 and 2 remastered.

The remasters of the classic Tony Hawk skateboarding games for the PS1 is developed by Vicarious Visions, the developers behind the acclaimed Crash Bandicoot™ N. Sane Trilogy. And while the Pro Skater remasters almost look like straight-up remakes given the major graphical upgrades, the games will play very much like how the originals did.

The Pro Skater 1 and 2 remasters will include fan-favorite features from the original games, as well as retain the soundtrack of the original series. The beloved Create-A-Park and Create-A-Skater modes are also back for this remaster; with Create-A-Park getting a major upgrade. Finally, players will be able to select their favorite skaters from the roster of original pro talent, including Tony Hawk, Bucky Lasek, Steve Caballero, and many more.

“The original Tony Hawk’s Pro Skater series is a big factor in the evolution of modern skateboarding tricks and inspiring many of the pro skaters you know and love today,” said Tony Hawk. “I’m excited to help inspire a new generation of skateboarders and gamers – and existing fans – to grow the sport even further.”

- Advertisement -
Previous article
Get on the case! Game Detective is having a massive sale of over 800 board games!
Next article
Marvel’s Iron Man VR for PlayStation VR gets a new release date