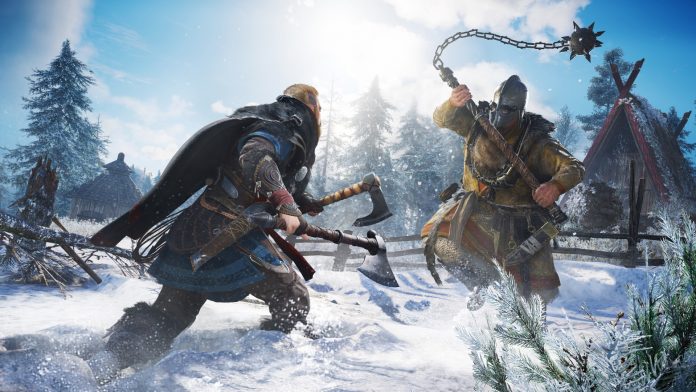 In case you missed it, Ubisoft recently announced new details as well as dropped the premiere trailer for Assassin’s Creed Valhalla. While the game is being developed primarily by Ubisoft Montreal, the game is a global effort as it is also being worked on by various Ubisoft studios worldwide. In fact, Ubisoft Philippines is part of Assassin’s Creed Valhalla’s development team!

We’re so proud to be playing a part in developing #AssassinsCreed Valhalla, and we can’t wait for you to see everything we have in store!

While we don’t know which part of the game Ubisoft Philippines worked on exactly, we believe that the talented devs over at Santa Rosa probably worked on art, level design, and other parts of the game. Given that they also worked on some awesome Assassin’s Creed games such as Odyssey and Origins, we can’t wait to see what Valhalla has in store!

Assassin’s Creed Valhalla is set in England’s Dark Ages, and it lets players take on the role of Eivor, a fearsome Viking raider. The game will pack lots of new features including raids, growing settlements, and many more.

Assassin’s Creed Valhalla will release on Holiday 2020 for the PlayStation 4, PlayStation 5, Xbox One, Xbox Series X, and PC.