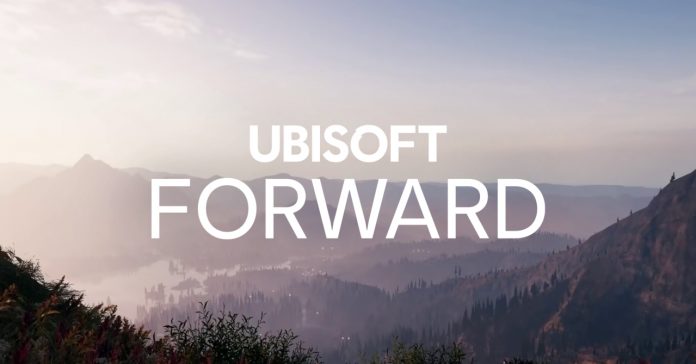 With E3 2020 cancelled due to the COVID-19 pandemic, various game publishers/developers have announced plans for their own online conferences. One such publisher is Ubisoft as it recently announced that it will host a digital conference called Ubisoft Forward.

Ubisoft Forward is described by the publisher as an “E3-style showcase” where exclusive game news and reveals will be shown. The event will be Ubisoft’s first fully digital conference, and it is scheduled on July 12 at 9PM CEST (July 13 at 3AM in PHT). 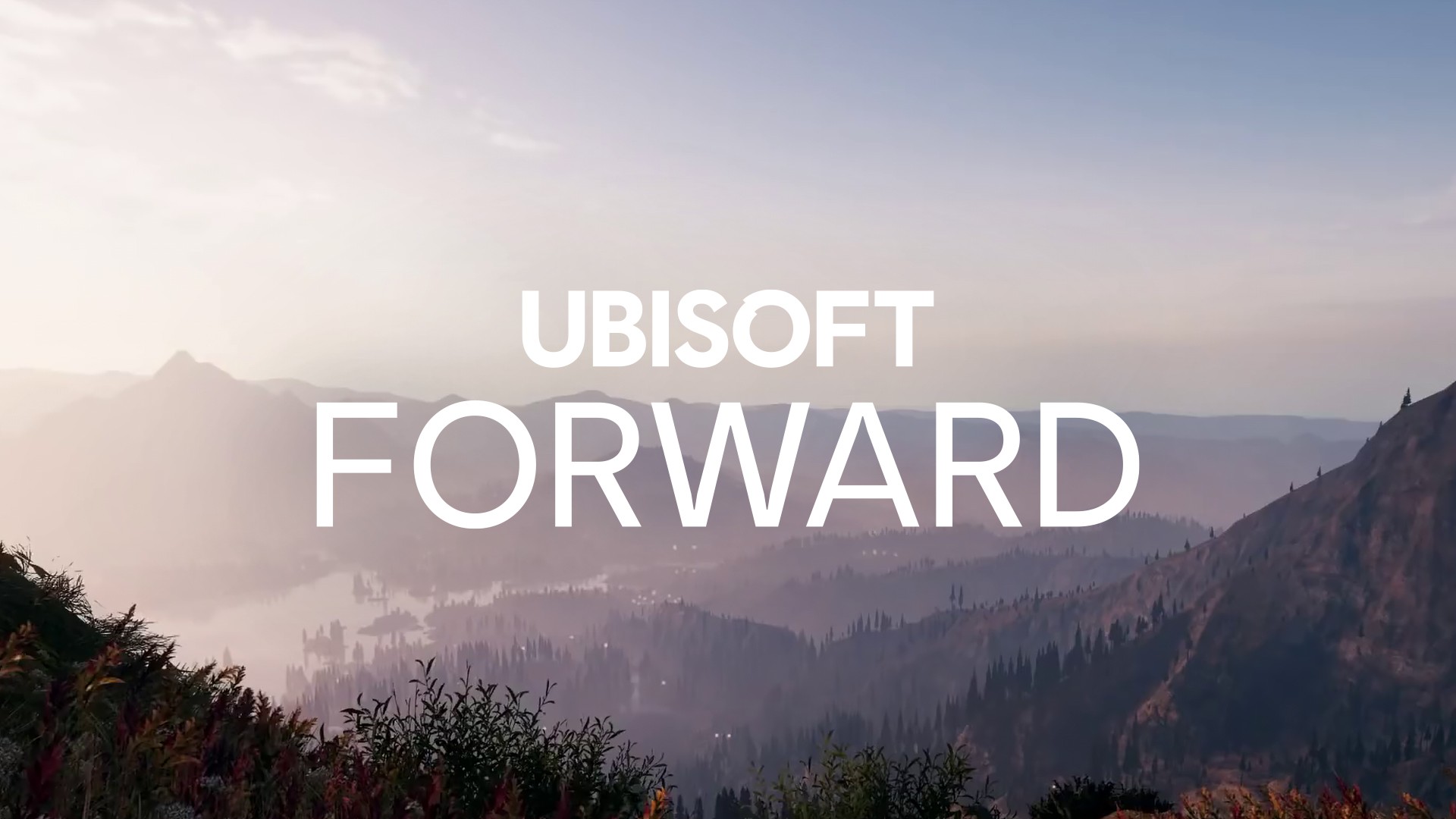 While Ubisoft has confirmed that various news, reveals, and updates on its upcoming games will be revealed at the conference, there’s no word yet on specific titles that will be showcased. Given that Ubisoft recently announced Assassin’s Creed Valhalla, we expect a deeper dive into the game during Ubisoft Forward. Hopefully, we see more substantial gameplay footage this time (and not just in-game footage).

Aside from Assassin’s Creed Valhalla, we’re hoping to see more updates for Ubisoft’s upcoming titles that were unveiled back in E3 2019. The game’s we’re looking forward to see more of include Watch Dogs: Legion and Rainbow Six Quarantine.