Those designs are nice! 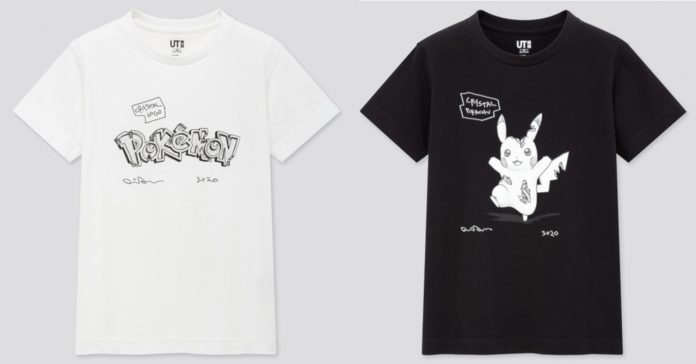 Much like with the upcoming Gunpla UT collection, we still don’t know which stores will carry the upcoming collab. After all, not all Uniqlo stores in the Philippines are open due to various quarantine measures in place in different cities across the country. Here’s hoping more Uniqlo stores open by the time this collection releases in June.

Finally, here are the three t-shirt designs for kids:

While this is not the first time that Uniqlo released a Pokemon collection, it is the brand’s first collab with renowned artist, Daniel Arsham. Arsham is well-known in the contemporary art scene, as well as in the world of high fashion and streetwear. After all, Arsham has collaborated with the likes of Adidas, Dior, and many more.