Coming to Uniqlo PH stores in just a few weeks! 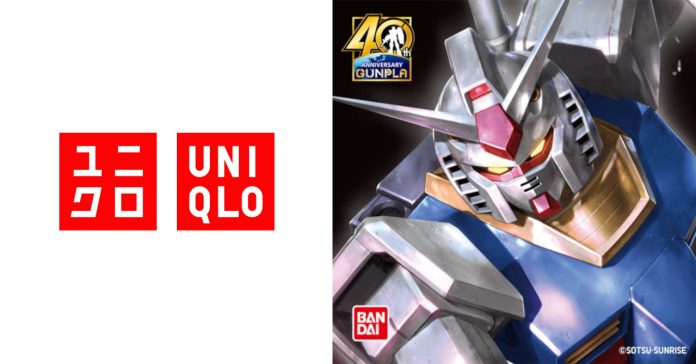 Revealed back in February, the Uniqlo UT Gunpla collection finally has a release date in the Philippines. Uniqlo PH recently announced that the UT Gunpla collab will release in Uniqlo stores on June 8, 2020. The announcement was made recently via the Uniqlo Philippines official Facebook page.

While the Uniqlo UT Gunpla collection is confirmed to release in the Philippines on June 8, there’s no word yet on which branches it will be available in. Considering that not all Uniqlo stores in the Philippines are currently open (due to quarantine measures), we’ll just have to wait for Uniqlo’s official announcement.

The upcoming UT Gunpla collection features eight t-shirts, all of which feature designs based on the ever popular Gundam kit series. Here’s a look at all eight designs in the collection:

The Uniqlo UT Gunpla collection was initially released back in March in select countries, including Japan. In certain countries, the collection came with a special promo where each purchase of a Gunpla graphic tee came with a free Gunpla kit. Buyers can choose between HGUC RX-78-2 Gundam and HGUC Char’s Zaku II, both of which feature special red colorways. 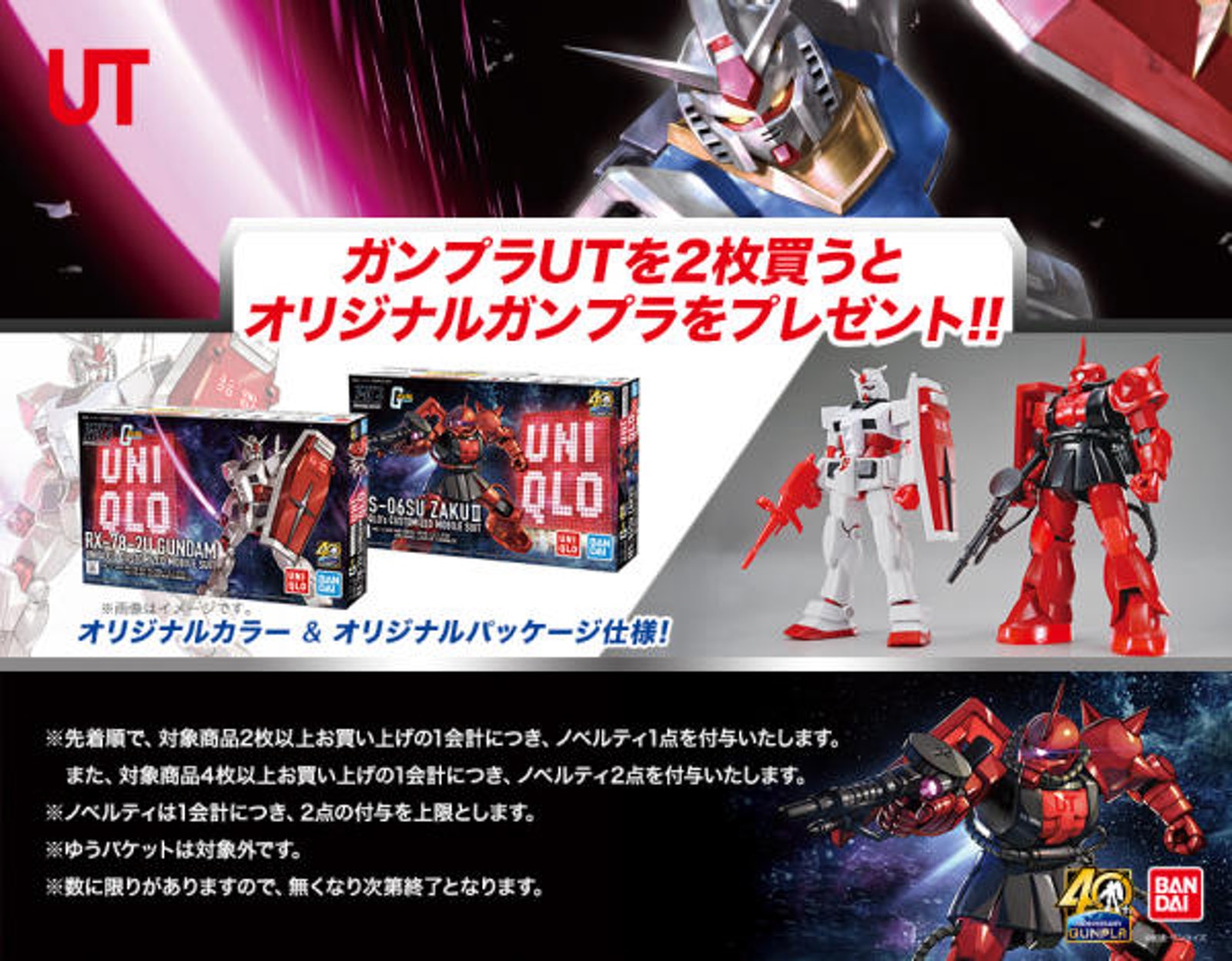 From the looks of it, the Uniqlo Gunpla kits may not be released in the Philippines. Though here’s hoping that Uniqlo Philippines does release the exclusive Gundam kits in the country this June.