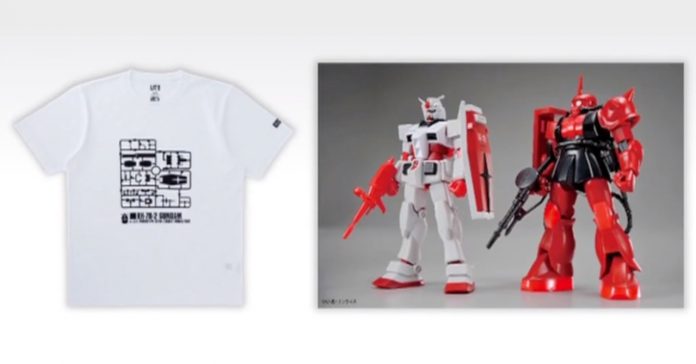 Much like last year’s Gundam line, the upcoming Uniqlo UT Gunpla collection will feature various graphics tees, all of which feature designs based on the popular Gundam kit series. Best of all though, the collection will also feature two exclusive Uniqlo Gunpla kits — the HGUC RX-78-2 Gundam and HGUC Char’s Zaku II in special red colorways. 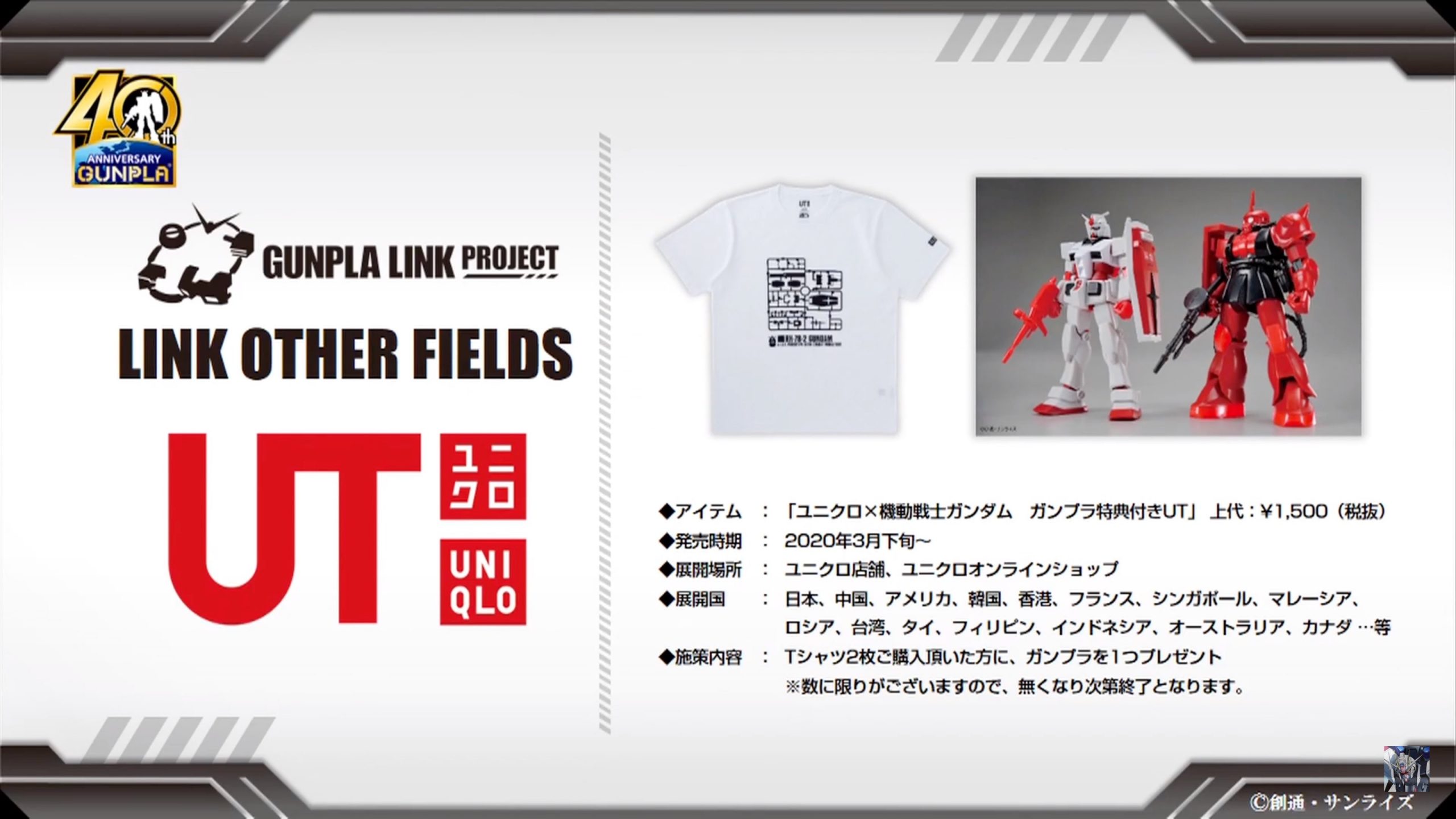 Want to get these Gunpla? Uniqlo will have an upcoming promo where each purchase of a Gunpla graphic tee (worth USD 15) will come with a free Gunpla of your choice!

According to Gundam Kits Collection, the aforementioned promo will be available in various countries including Japan, and even the Philippines. Right now though, there’s no official word yet from Uniqlo Philippines on whether the Gunpla models will be brought to PH. shores.

While there’s no announcement yet on whether or not the Gunpla will be available in the PH, what we do know is that the UT graphic tees will most definitely release in the country. So here’s your first look at the eight t-shirt designs:

The Uniqlo UT Gunpla 40th Anniversary collection will be released in March 2020. For a closer look at the designs, visit the Uniqlo US page.