According to a listing on SteamDB. 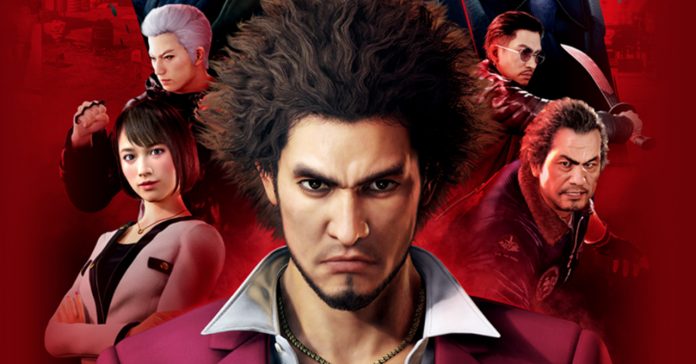 While a Yakuza: Like a Dragon PC release isn’t unexpected considering that other Yakuza games were also released on PC, what makes it surprising is that SEGA has yet to announce any official PS4 release date internationally for the game. Plus, the game’s Japanese version isn’t even available on PC yet.

Typically, Yakuza games are first released in Japan for the PS4, followed by an international PS4 release a few months to a year after. After some time, the game then gets released on PC. This is the case with Yakuza 0, Yakuza Kiwami, and Yakuza Kiwami 2; meanwhile, the Yakuza 3-5 remasters along with Yakuza 6 have yet to release on PC.

If Yakuza: Like a Dragon does release soon on PC, it should still be accessible to newcomers to the franchise. While the events of Like a Dragon take place after the series’ 6th installment, the story is not a direct sequel; it also features a new main protagonist in Ichiban Kasuga (instead of Kazuma Kiryu).

Unlike the rest of the games in the series, Like a Dragon has a turn-based combat system that’s reminiscent of games such as Persona.

- Advertisement -
- Advertisement -
Previous article
Vader Immortal: A Star Wars VR Series is coming soon to PlayStation VR
Next article
Here are three key features of ColorOS that let you game, relax, and be productive while at home