A Demon’s Souls remake is coming to PS5 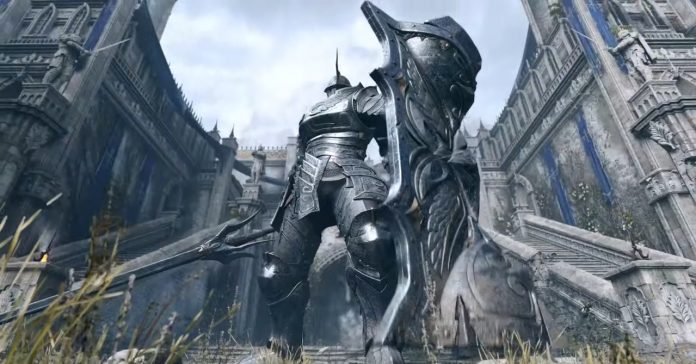 Before Dark Souls, there was Demon’s Souls, an incredibly challenging action title released back in 2009 for the PS3. If you haven’t played the game yet, soon you can on the PS5!

“From JAPAN Studio and Bluepoint Games comes a remake of the PlayStation classic, Demon’s Souls. This remake invites players to experience the original brutal challenge, completely rebuilt from the ground up and masterfully enhanced with a new “Fractured Mode.” In addition to beautiful shadow effects and ray tracing, players can choose between two graphics modes while playing: one focused on fidelity, and one focused on frame rate.” 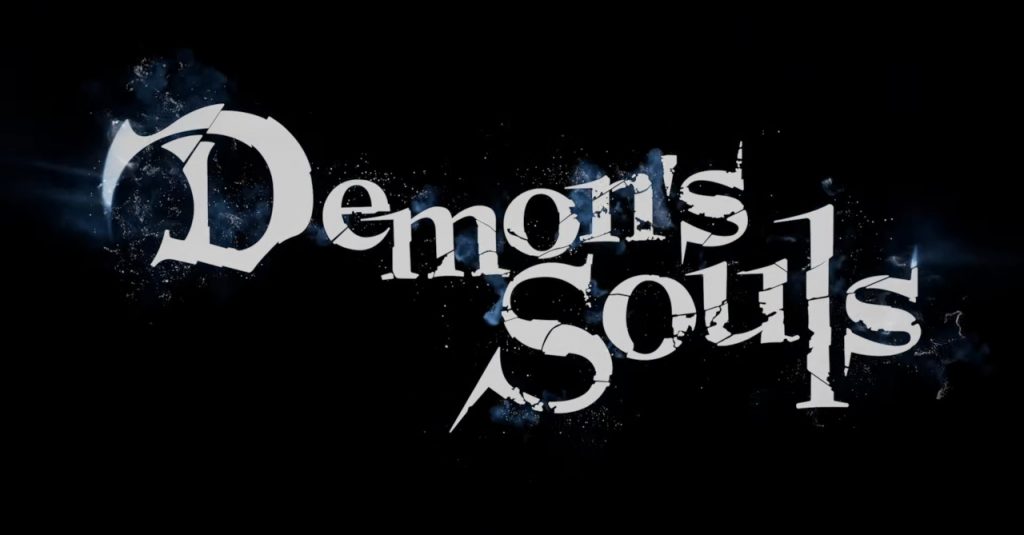 As for the game itself, the original Demon’s Souls, the game was first released on the PS3 back in 2009. The game was developed by FromSoftware, and it served as the prototype of sorts for the mega-hit Dark Souls series, as well as FromSoftware’s Bloodborne and Sekiro.

The Demon’s Souls remake will release on the PlayStation 5.