A new Skate game is in the works

Announced during the EA Play 2020 stream. 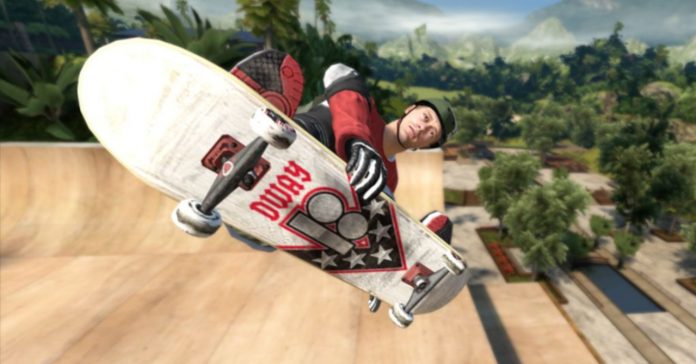 The recent EA Play 2020 stream saw a couple of big reveals such as the first gameplay footage of Star Wars Squadrons, as well as the upcoming release of Apex Legends on the Switch. At the end of the presentation, EA announced one more thing–a new Skate game is in development.

The news was revealed Cuz Parry and Deran Chung, the Creative Director and Game Director of the upcoming Skate game. While the announcement did not come with a new trailer (or even a new screenshot), lots of fans are excited with the news. Not surprising considering fans have been clamoring for a new Skate game for the longest time.

Aside from the confirmation that a new Skate game is in the works, EA didn’t say anything else about the game. This means the game is probably very early into development, and was announced in response to the reveal of Tony Hawk’s Pro Skater 1 and 2 remasters.

In case you’re unfamiliar, Skate is a skateboarding video game series by EA. The first Skate game was released back in 2007 for the Xbox 360 and PS3, with Skate 2 and 3 being released in 2009 and 2010 respectively. After Skate 3, EA has not released a single game in the series, making this upcoming Skate title the first in over a decade.