Flex your anime fandom in style! 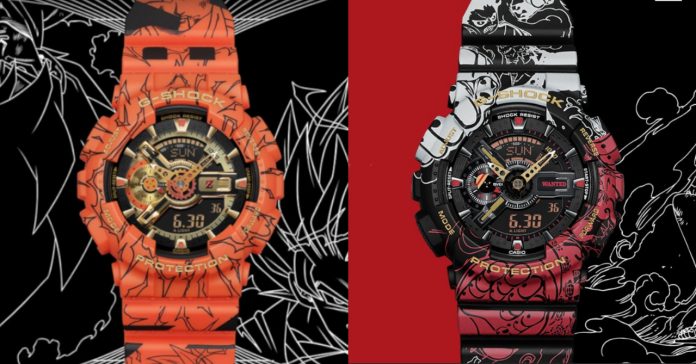 Casio is on a roll! Aside from collaborating with Evangelion for a special EVA Unit-01 G-Shock, Casio has just revealed special Dragon Ball Z and One Piece G-Shock watches, specifically the G-Shock GA-110 model. 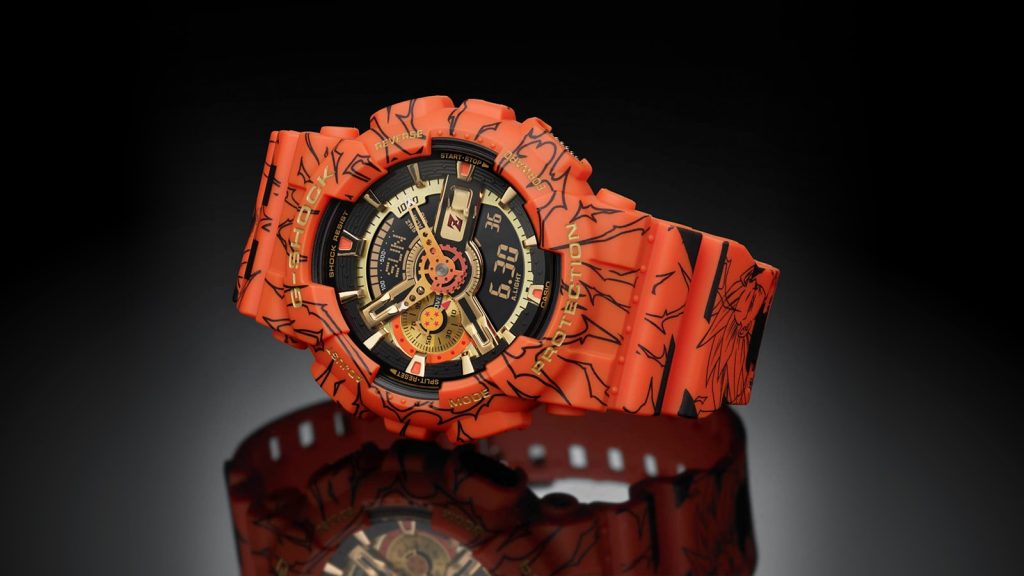 First up, we have the Dragon Ball Z GA-110 G-Shock, and it features a striking orange color, complete with prints all over the watch that are taken straight out of the DBZ anime series. As for the watch face, this DBZ G-Shock features Dragon Ball inspired elements, including an actual Dragon ball and the “Z” logo at the inset dial and the 3 o’clock position respectively. 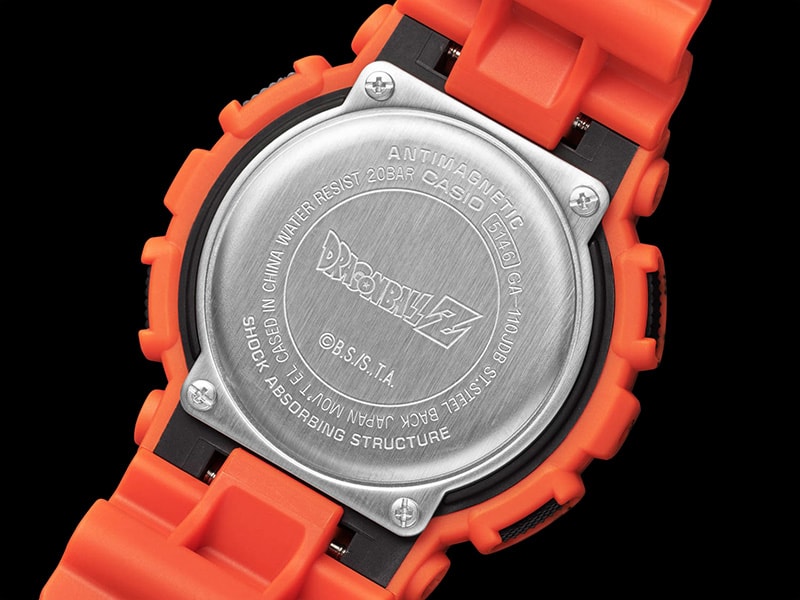 On the back, the DBZ G-Shock watch features the Dragon Ball Z logo which is engraved on the watch’s back cover.

The DBZ watch comes in a bright orange box, not to mention that it’s light also has a yellow-orange hue. 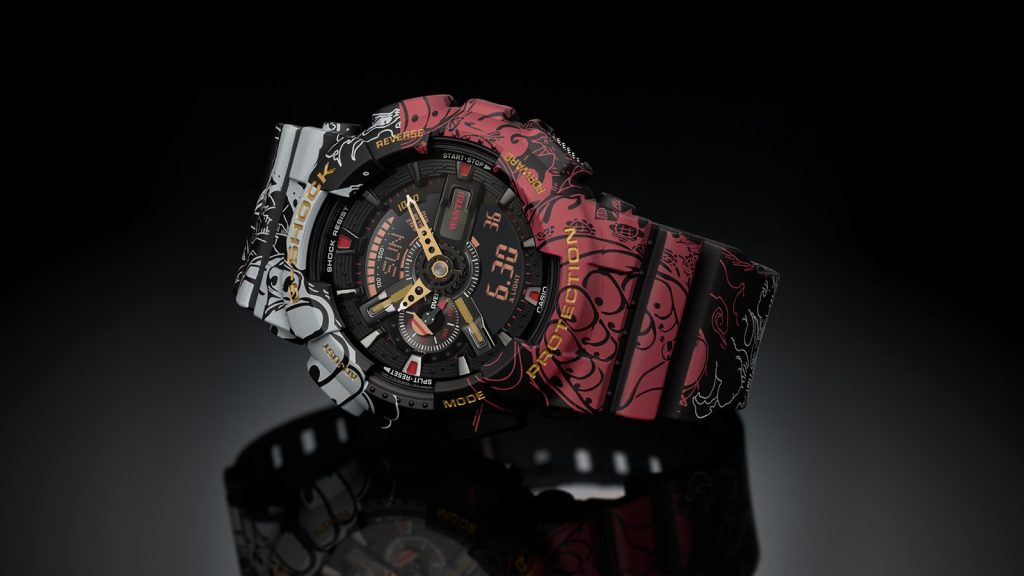 Up next, we have the One Piece G-Shock GA-110. Unlike the DBZ model, this watch has a black, white, and red color combination, though it’s still just as eye-catching as the Dragon Ball watch thanks to One Piece illustrations near the watch face and on the straps. This watch’s inset dial features Luffy’s signature straw hat while the word “WANTED” can be found on the 3 o’clock position. 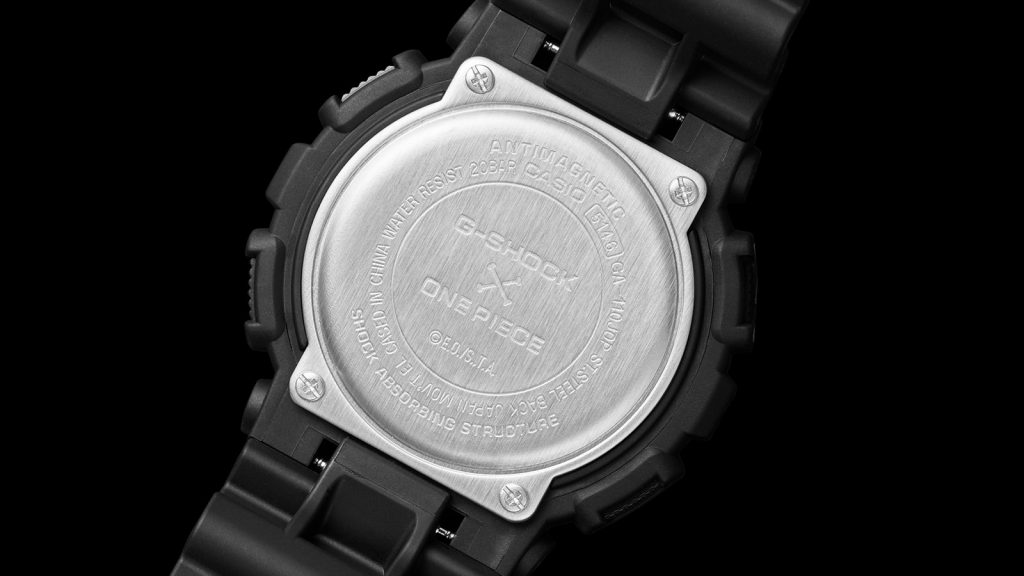 Here’s a more detailed look at the One Piece G-Shock watch:

While Casio has now officially revealed these two watches, release date and pricing info has yet to be announced. Here’s hoping both watches get released worldwide!

For more info on these watches, visit the official Casio website page of the Dragon Ball Z and One Piece G-Shocks.